The disparity in pay between high profile BBC staff and producers working on the same show is a ‘shocker’, the former editor of Radio 4’s Today programme has revealed.

Sarah Sands, 59, who stepped down as editor of the iconic show on Friday after three years, described how the gap in pay between workers was worse at the broadcaster than that seen in the city’s financial firms.

Ms Sands went on to explain that some presenters would see salaries that were ‘way too high at the top’ and in the region of £600,000 a year while producers working 14-hour shifts would receive £30,000.

Her comments come just a year after former footballer Gary Lineker pledged to cut his £1.75 million wage amid an ongoing row over the BBC’s inflated pay structure for its most high-profile stars.

Former editor of Radio 4’s Today programme Sarah Sands, 59, described how the gap in pay between workers was worse at the broadcaster than it was in the city’s financial firms

Speaking to The Sunday Times Ms Sands said: ‘I think, even in the City, you wouldn’t get these [pay] multiples.

During her interview the former editor, who was appointed to her role on the Today programme in January 2017, also revealed she had initially entertained the idea of removing the Thought for the Day segment but when she was met with opposition she instead decided to revamp the slot.

She added: ‘I thought: ”If we are going to have to do it, let’s make it really good — a little series of Reith lectures and we’d get great moral philosophers in”.’

In 2019, Match of the Day host Gary Lineker, who was taking home £1.75million-a-year in a bumper deal alongside his lucrative and long-running relationship with Walker’s crisps, agreed to reduce his salary saying that it was the ‘right thing to do.’

Mr Lineker said: ‘I love my job at the BBC and I enjoy doing it.

‘I’m currently negotiating a new contract with them and I’m ­volunteering to take less,’ the Mirror Online reported.

The move followed in the footsteps of former Radio 2 presenter Chris Evans who slashed his £2.2million pay packet in 2017 to £1.25million in 2019 – before quitting for Virgin Radio. 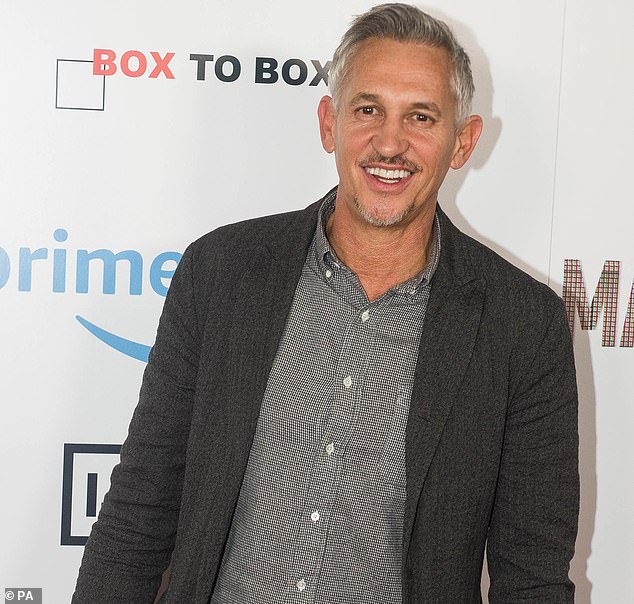 Last year Match of the Day host Gary Lineker pledged to cut his £1.75m wage amid an ongoing row over the BBC’s pay structure 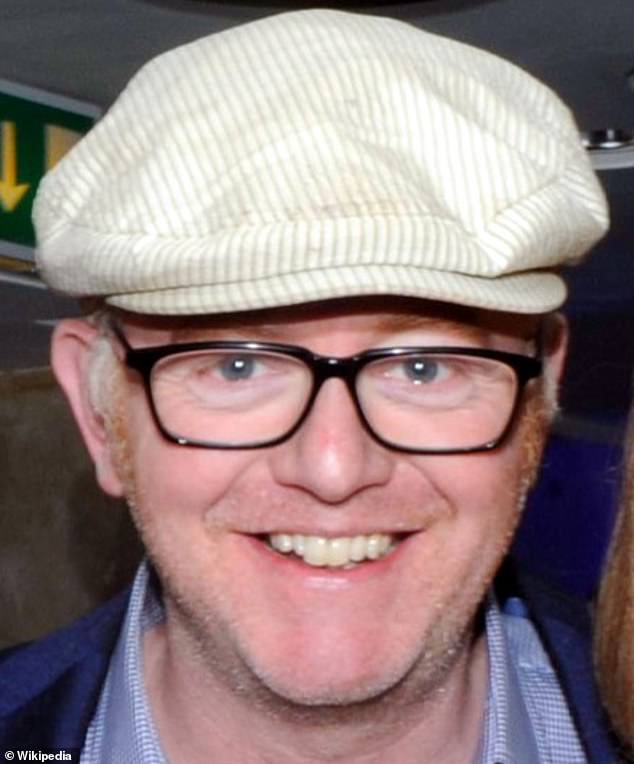 In 2019, Radio 2 presenter Chris Evans slashed his £2.2million pay packet to £1.25million in before quitting for Virgin Radio 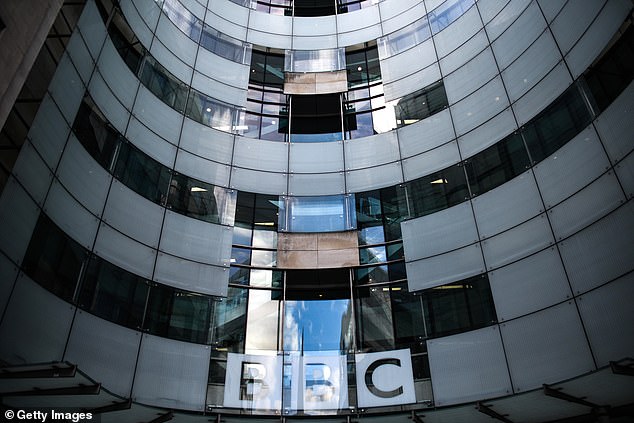 Ms Sands’ decision to resign as editor of the Today programme earlier this year came as the BBC announced it would be culling 450 jobs in the corporation’s news department under plans to complete its £80m savings target by 2022.

Announcing her decision to leave, Ms Sands said on Twitter: ‘I have decided to move on from being Editor of the Today programme and propose to leave the BBC in September.

‘It has been a privilege to be part of this remarkable team and I am proud to have championed our intelligent journalism and political independence. God bless the BBC.’

And in an email to staff, seen by The Guardian, she said: ‘I have decided that September is a good time to move on and pass this job to someone else. I loved Radio 4 as a listener, I loved it even more as a member of the team.

‘But I come from a different world and I was never going to be a lifer. I am so proud of what we have achieved, championing intelligent broadcasting and political independence, under constant pressure.

‘I have witnessed not only extraordinary professionalism and quick-witted determination here but also a heart-warming consideration towards one another.’