Expert: ‘Massacre of Ohio family had signs of a professional hit’

The 2016 massacre of eight members of the same Ohio family had signs of being a ‘professional hit’, an expert has claimed.

The victims, seven adults and a 16-year-old boy, all members of the Rhoden family, were found dead in their beds in Pike County on the morning of April 22, 2016.

To this day, there are no suspects in the Rhoden case and nobody has been arrested over the murders.

Autopsy reports released last week revealed that each victim has been shot in the head, many of them multiple times. 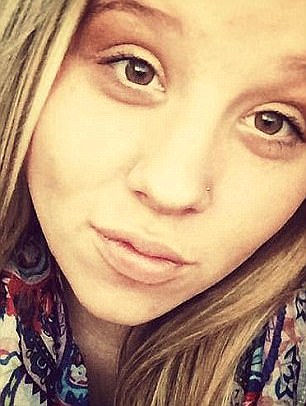 Christopher Roden Jr. (left), 16, was the youngest victim of the killings, and was with his mother when he died. Hanna May Rhoden, 19,  (right) was also killed, but her five-day-old child was spared 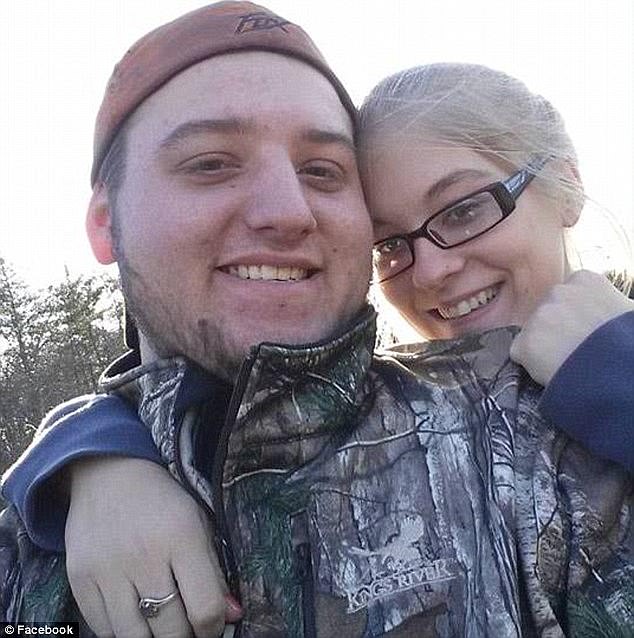 Husband-to-be Clarence ‘Frankie’ Rhoden and his fiancee Hannah Hazel Gilley, both 20, were among those killed

‘It has aspects of a professional hit,’ Dr. Jennifer Murray told WLWT-TV.

A ‘drug turf war’ has been touted as a possible motive, after revealed that three of the four properties where the bodies were found had been used for large-scale marijuana production.

However, Dr Murray noted that the Rhoden family murders did not have the characteristics of a drug cartel massacre.

‘They’re not usually this cleanly done. Usually, you can see right away who did it.’

She also noted that several of the murdered family members appears to have been shot post-mortem or after fatal shots had been fired.

‘When you get that after they’re dead, that’s showing even more aggression,’ Dr Murray said. 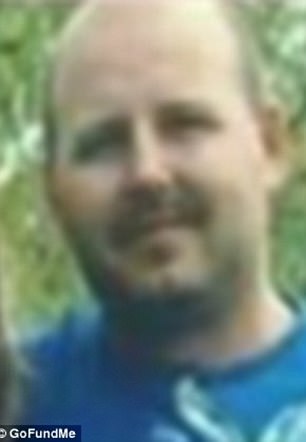 Dana Rhoden, 37, (left) was killed along with seven other relatives – including her ex-husband Christopher Rhoden Sr, 40 (right). All of the victims sustained gunshots to the head, with all but one suffering multiple wounds 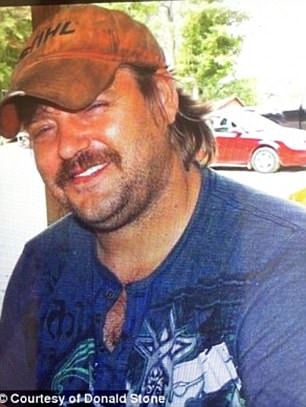 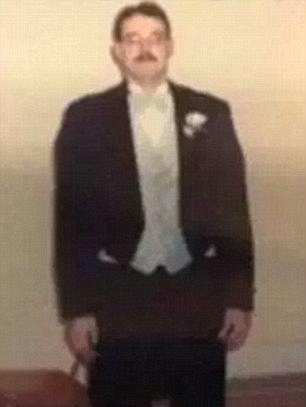 Kenneth Rhoden, 44, (left) was murdered execution-style -with a single shot to the eye. His cousin found his body with dollar bills strewn from his knees to his feet. Gary Rhoden, 38, (right) was also killed after he was  shot twice in the head and a third time in the face

More than two years later, police have not identified who was behind the killings, but autopsy reports suggest the murders were calculated and brutal, the Chillicothe Gazette reported.

Christopher Rhoden, 40, his ex wife Dana Rhoden, 37 and their children Christopher Jr, 16, Hanna May, 19, and Clarence ‘Frankie’ Rhoden, 20, were all shot, as was Frankie’s fiancee Hannah Giley, 20, Christopher Sr’s brother Kenneth, 44, and their cousin Gary Rhoden, 38.

The father-of-three sustained nine gunshot wounds, in his forearm, torso and cheek. One bullet was shown to have shot through his bedroom door.

Sharing a trailer with Christopher Sr was his brother Gary, who was shot twice in the head and a third time in the face. His autopsy report says a ‘muzzle stain’ was left on his head, suggesting at one point a shot was fired while the gun was pressed against him.

Dana Rhoden was carefully shot four times around her head, and a fifth time from under her chin.

She was sharing a trailer with Christopher Jr and Hanna, both who were shot in the head multiple times.

Hanna was in bed with her five-day-old child, who was spared from the cruel and calculated murders. 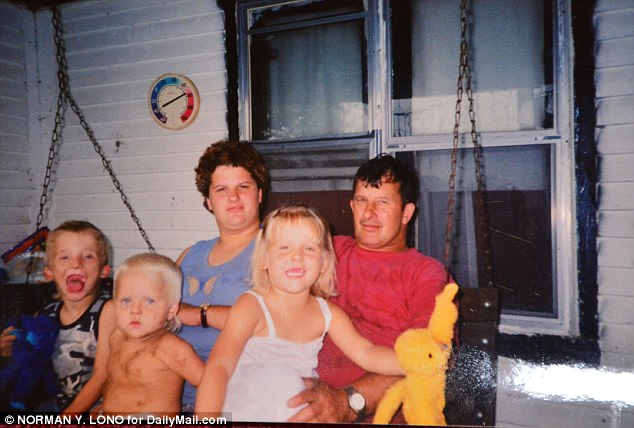 Dana Rhoden (back row, left) was murdered but the killer spared grandchildren (left to right) Brentley Rhoden, Ruger Lee and Sophia Wagner. The Wagners insist they are innocent and claim they are being turned into ‘scapegoats’ by police 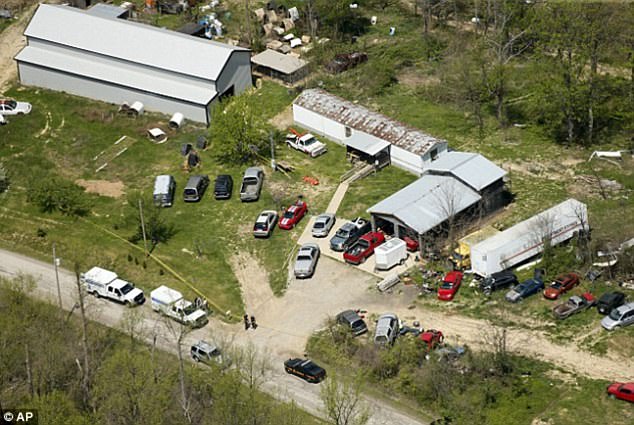 The murders of of the Rhoden family have led to the biggest murder investigation in the state of Ohio’s history. The Wagner family claims they are innocent

The killer also shot Frankie Rhoden and Hannah Gilley in the head, sparing the life of their six-month-old child who slept between the two.

Hannah was shot five times in total, with one shot hitting her left eye.

Kenneth Rhoden was shot only once, with the bullet entering his right eye. His cousin earlier claimed he found his body with dollar bills strewn from his knees to his feet.

Police are still hunting for their killers and have yet to make a single arrest in the case.

The Wagner family, who lived nearby and whose son fathered a child by Hanna May Rhoden, moved to Alaska after being questioned over the killings multiple times.

They took the then two-year-old Sophia Wagner with them.

Anyone with information related to the case is asked to call Southern Ohio Crime Stoppers at 740-773-TIPS.