Experts say we should be eating more kangaroo meat

Experts are calling for a boom in kangaroo consumption to help encourage people to kill the native animals.

The national kangaroo population is fast-approaching 50 million according to a government report, more than twice the human population of Australia.

And while they are regarded as a pest for their negative effects on land and the other animals that call it home, there hasn’t been a big uptake in commercial hunting licenses for kangaroos – making it difficult to cull the marsupials.

Andrew Wall, who runs Langadoon Station, north east of Broken Hill, told the ABC it was difficult to attract hunters to kill kangaroos because there was very little profit in it.

The kangaroo population of Australia is nearing 50 million, and experts are calling for an uptake in the consumption of the animal’s meat 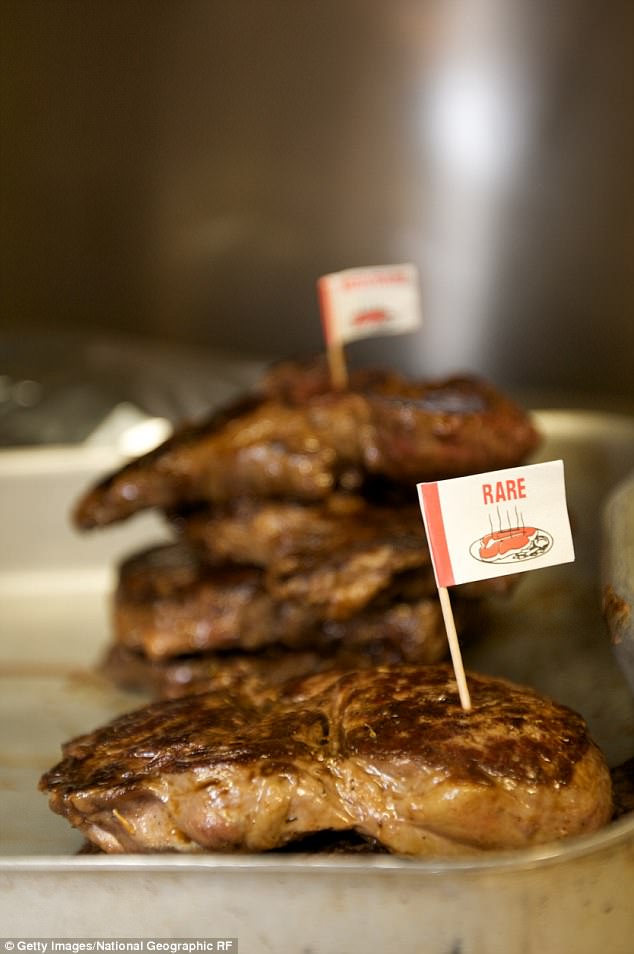 Culling licenses for kangaroos are available, but they are rarely applied for as there is little money in kangaroo meat

‘If the [meat] prices aren’t any good, the roo shooters aren’t going to come out,’ he said.

Last year, Mr Wall estimates only three per cent of the kangaroos that could have been culled were.

Associate Professor David Paton from the University of Adelaide told ABC if Australians ate more kangaroo, it might be easier to lower the numbers, as their carcasses would not be left to rot.

‘If we’re going to cull these animals we do it humanely, but we also perhaps should think about what we might use the animals that are killed for,’ he said.

Professor David Lindenmayer from the Australian National University told the BBC 95 per cent of kangaroo carcasses are sent overseas, and ‘it’s a shame we don’t eat more at home’.

He says roos produce less methane than cows, meaning they could prove to be a solid replacement for more traditional livestock if their popularity improved – and better for the environment.

There is just one issue, he said. ‘In Australia, we don’t like eating ‘Skippy’.’ 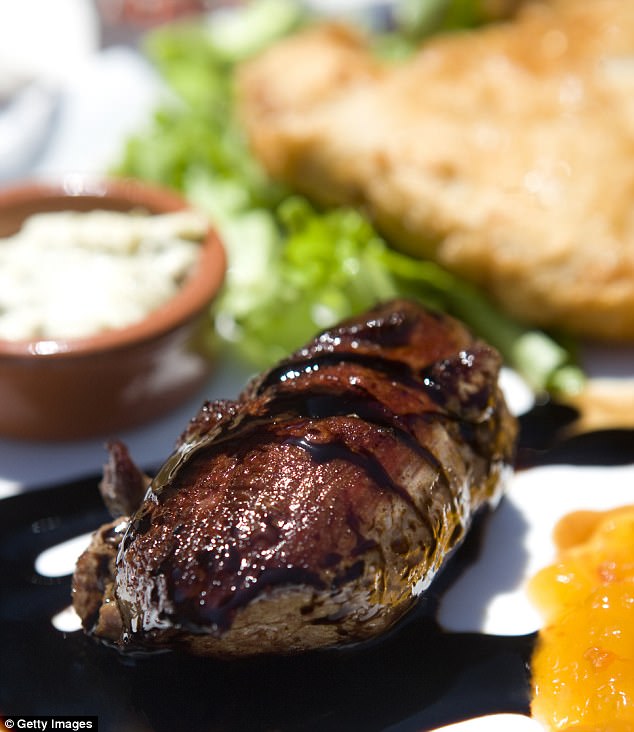 Kangaroos produce less methane than cows, and could be a viable replacement for traditional livestock if national tastes changed 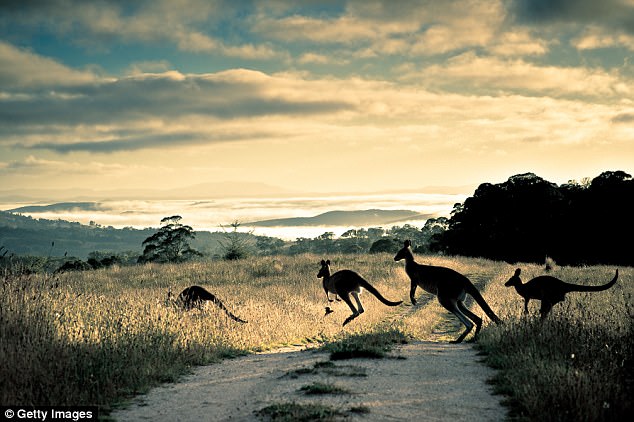