Cases of traumatic brain injury (TBI) in the US have increased by 47 per cent in just six years – and doctors blame the shocking statistic on the rise of extreme sports.

Marc Peruzzi – an avid skier and mountain biker – thinks there is a link between a widespread obsession with social media and the desire to go bigger and better.

And he says doctors and surgeons have told him action sports are responsible for the huge increase.

From skiing and surfing to motocross and mountain biking, it has never been more trendy to compete against the forces of nature.

And the endless demand for impressive and entertaining pictures and videos means those who want to show off their daring achievements have a substantial audience.

Brandishing selfie sticks and with GoPros firmly in place, more and more people are pushing their bodies to the limit to capture mesmerising moments.

‘Increasingly, what we do outside is less about enjoying the activity itself as an intrinsic good, and more about planning ways to go bigger, faster, and farther, often for our selfie-stick mounted cameras,’ Peruzzi writes in Outside Online.

‘Too many of us are beholden to social-media expectations, the subjective scoring of action sports, and a desire to push increasingly out-there limits.’

The Centers for Disease Control and Prevention report that between 2007 and 2013, rates of traumatic brain injury-related emergency room visits increased by 47%. 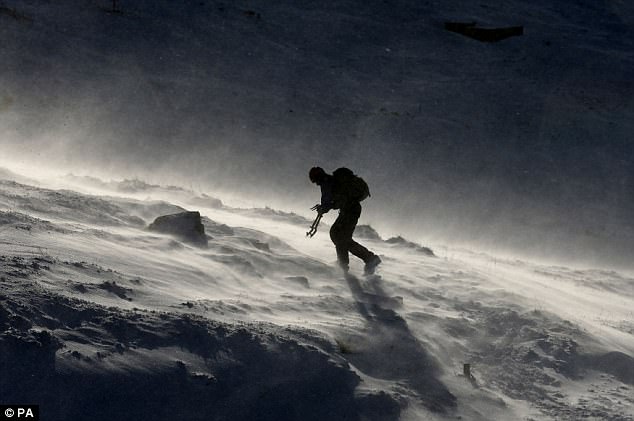 And according to a recent study on injuries sustained in extreme sports, dedicated TV channels, internet sites, high-rating competitions and high-profile sponsors have all drawn in more participants over the past two decades.

And Peruzzi knows all too well the catastrophic consequences which can come with extreme sports.

‘The list of the dead—my personal list—goes well into the double digits, and it soars again if you include friends with TBIs and broken nervous systems,’ he writes.

He thinks a ‘progression mindset’ played a role in nearly all of these tragedies as adventurers push the limits of their skill and end up running out of room for error.

Watching action footage posted on the internet does little to exhilirate him now he knows how dangerous some stunts can be.

Instead, it makes him feel nauseous.

‘The joy of digital voyeurism is lost on me,’ he says.

In a stark warning to extreme sport fans with a passion for posting their exploits, he writes: ‘It’s time to call bulls*** on progression’.

Social media stars who have died while doing risky sports 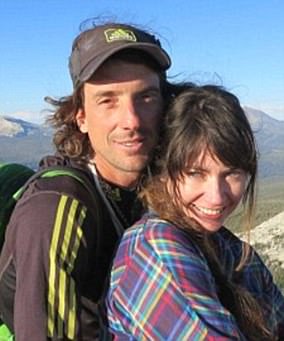 World-famous wingsuit flier Dean Potter was killed in 2015 when he jumped from a cliff in Yosemite National Park.

He intended to have an exhilarating flight after leaping from 7,500 feet, but ended up slamming into the rocks below.

An iPhone was strapped to the back of his head during the fatal fall, positioned to film his jumping partner Graham Hunt during the stunt. 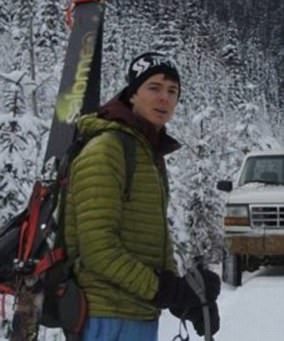 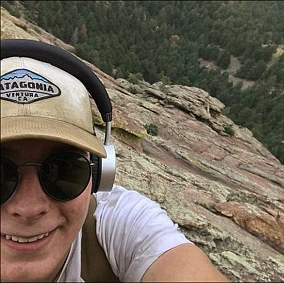 Leading skier Trevor Sexsmith was swept over a cliff by an avalanche the following year near Mount Victoria of the Lake Louise Group in Canada.

The experienced athlete, known for documenting his risky adventures in death-defying videos, was found buried in the snow the next day.

Italian base-jumper Uli Emanuele, 29, filmed his own death the same year when he leapt from a mountain top in the Swiss Alps.

The extreme sports fanatic lost control during the high-altitude stunt and crashed into rocks before he had the chance to open his parachute.

He was videoing his jump for US action camera make GoPro when catastrophe struck.

And 17-year-old Carter Christensen was killed last year while climbing without safety ropes in Colorado.

But the teenager from Minnesota then slipped and fell, plunging to his death.