The Football Association want Gareth Southgate to continue as England manager after the World Cup regardless of Saturday’s result against France.

Southgate is preparing his team for one of the biggest matches in the country’s history on Saturday when they face the reigning world champions for a place in the semi-finals.

But there is a growing feeling within football circles that this will be Southgate’s final tournament in charge of the national team as he plots a potential return to club management. 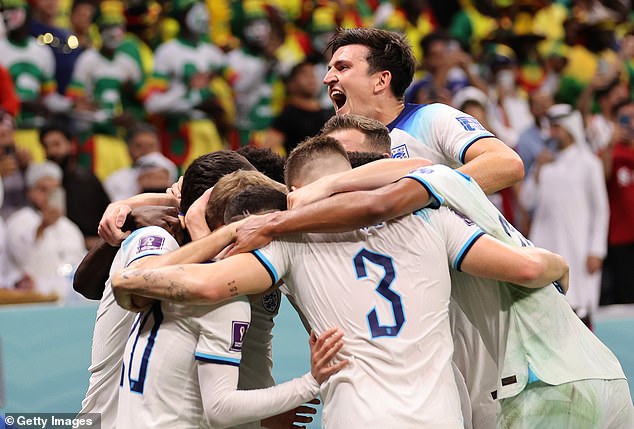 However, the FA are aiming to keep Southgate – who is England’s most successful manager since World Cup winning coach Sir Alf Ramsey – in charge for the next European Championships in 2024 and will ask the 52-year-old to see out the remaining two years of his deal if it transpires he would prefer to walk away from the job.

The sense of uncertainty with regards to Southgate’s post-World Cup future is something FA executives are aware of, though they are hopeful of convincing the head coach of staying in the job.

There is no clear succession plan should Southgate decide to leave; another factor behind the organisation’s ambition to ensure their current boss stays in situ after the tournament. 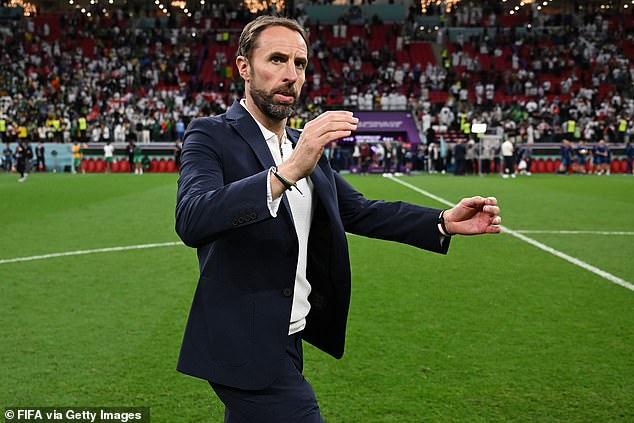 The only way Southgate is not England manager heading in the Euro 2024 qualifying campaign is if he decides to walk away from the position.

Southgate and the FA will hold a post-tournament debrief during which the manager’s future will become clearer.

There is a clear feeling within the FA’s top-brass that Southgate has earned the right to dictate his future due to the successful work his completed in turning a team that was the laughing stock of world football into one of the planet’s elite teams.

And if Southgate is steadfast in his decision to go, then the FA will respect his wishes, though not without trying to persuade him to stay on until Euro 2024, which would give them time to put a succession plan in place.

If Southgate does leave, then there is a shortage of realistic English candidates.

Eddie Howe and Graham Potter would both be attractive propositions to the FA; but the duo are unlikely to leave their current jobs with Newcastle and Chelsea, respectively.

Brendan Rodgers, Mauricio Pochettino and Thomas Tuchel would all be intriguing alternatives – and maybe more obtainable – but their appointments would depend on whether the FA would be willing to have an overseas head coach.

The FA may look at internal candidates, which could open the door to Southgate’s No 2 Steve Holland emerging as an option provided he was open to taking the job.

But it is clear that keeping Southgate is the FA’s priority.

For now, Southgate is fully focused on World Cup glory ahead of Saturday’s mouthwatering clash versus France.

All eyes will be on what system England start with against Didier Deschamps team given Southgate’s history of deploying a back-five against the elite nations.

England have started with a conventional back-four in all four of their games in Qatar so far; scoring 12 goals and conceding just one goal from open play in the process.

And Kyle Walker has provided a major hint that Southgate is ready to stay loyal to the 4-3-3 system that has seen perform excellently during the tournament so far. 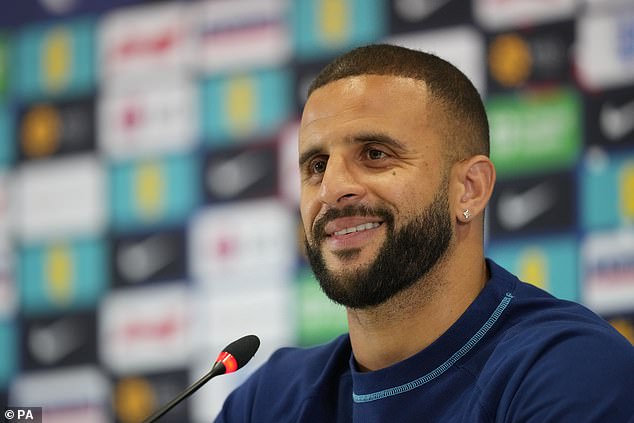 Asked why England have had more possession and emerged was one of the most entertaining teams in the tournament, Walker credited the change to a back four and hinted that the formation is now the team’s preferred option.

‘The reason we’ve got more (possession) is maybe down to the tactics,’ said Walker.

‘We played a (back) five in the Euros and in the World Cup. So maybe we can control the ball a little bit better when we’ve got more men further up the field with attacking minds.’ 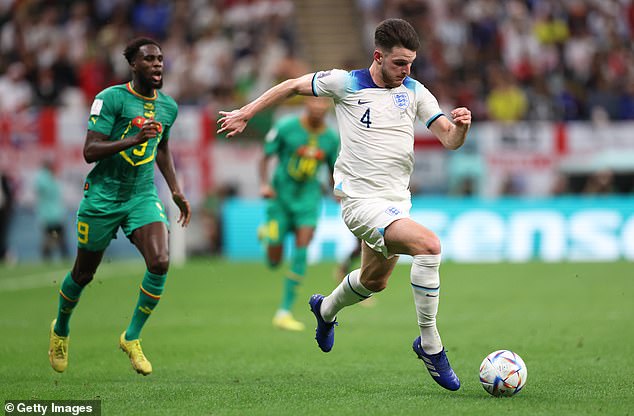 However, Southgate’s approach could be amended by the fitness of key midfielder Declan Rice, who missed training through illness on Wednesday.

Southgate is now waiting to discover whether the West Ham captain is well enough to train on Thursday or Friday.

If he does not emerge for training tomorrow, then concerns maybe raised over his availability for the game versus France.