Italian legend Fabio Cannavaro SAVAGES Paul Pogba by claiming the Juventus star cares too much about his appearance and ‘feels he has arrived’, despite his abysmal spell at Manchester United where he was ‘unrecognisable’

Fabio Cannavaro is concerned Paul Pogba cares too much about his image and says the 29-year-old midfielder will struggle to ‘compete at the top’ until he changes his mindset.

The former Manchester United star put an end to his second spell at Old Trafford by returning to Turin on a free transfer following the expiration of his contract this summer.

Pogba began showboating as soon as he arrived at the Italian club but it wasn’t long before he sustained a knee injury that ruled him out of action.

Cannavaro is concerned about Pogba, claiming: ‘As a football player Paul Pogba thrilled me a lot. But in recent years living at Manchester United he was unrecognisable.

‘Treating him in excess of his hair and image makes me suspect that he feels he has arrived.

‘And when a football player thinks like this you can’t compete at the top, 100 per cent. But I am convinced that he wants revenge in his second life in Italy’. 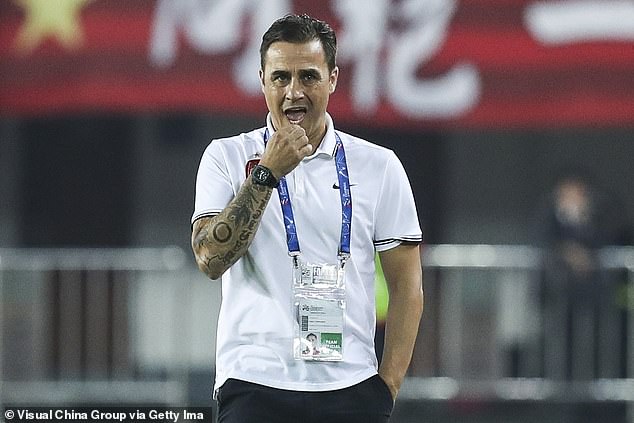 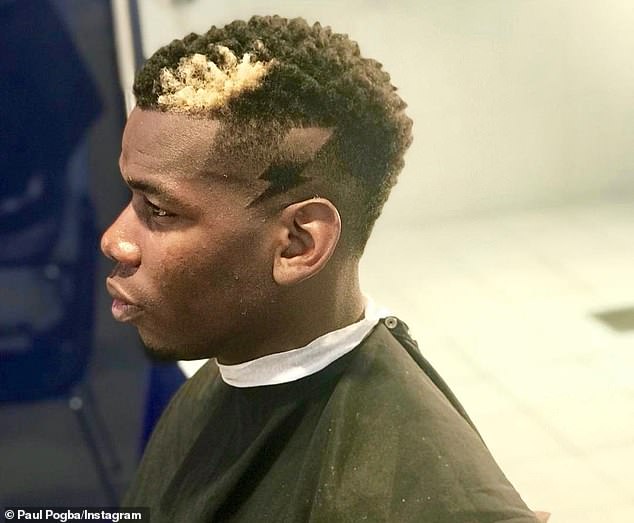 Pogba is know for taking pride in his hair – having flown Surrey-based ‘A Star Barbers’ 1,500 miles to tend to his famous hair while away with the France national team in 2018.

Pogba featured in a video posted to A Star’s Instagram account in which the Manchester United star says: ‘Man came all the way from London just to see his brother and make him fresh.’

Pogba has also hit the headlines on a number of occasions for his flash hair styles and questionable Instagram posts.

He shared a picture to his 55.2million followers after dying his hair orange while serving a three-game suspension in 2017.

The midfielder also shared a photo of his ‘Pogflash’ style in 2018. The fresh trim featured a lightning bolt shaved into the left-hand side of his head.

However, fans had little time for Pogba’s new hair styles and wished the France international would focus on football instead.

Pogba was often criticised by the Manchester United faithful for his lack of commitment to the club and his lackluster approach to games.

Fans and pundits were pleased to see the back of the France international when he returned to Juve – the club he previously played for between 2012 and 2016.

During that time he won four consecutive Serie A titles and established a reputation as one of the world’s most dynamic midfielders. 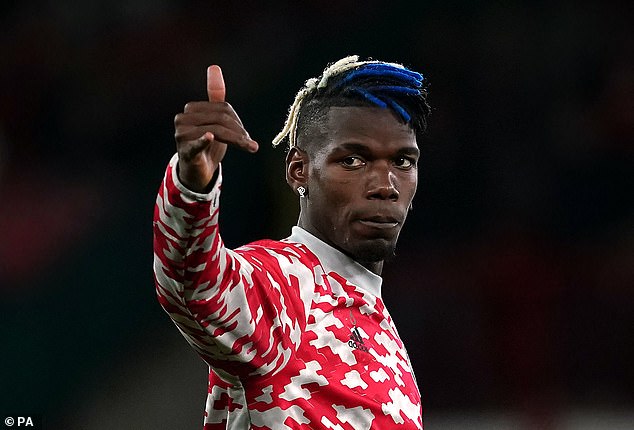 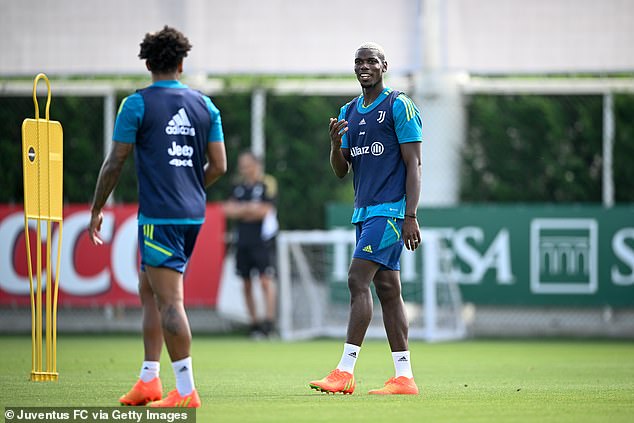 It was this form that persuaded United to break the world transfer record to bring him back to Manchester in the summer of 2016.

The £89million man helped Jose Mourinho’s team win the Europa League and the EFL Cup during his first season back but further silverware eluded him.

Pogba went on to score 39 times in 226 matches for the Red Devils before deciding to return to Juventus this summer.

However, Cannavaro is concerned about Pogba’s attitude. He feels the 29-year-old midfielder is acting entitled and that he will struggle to compete with such a mindset.

Juventus are hoping Pogba will return to action before France travel to the World Cup in Qatar after sustaining a knee injury.

According to Football Italian, the former Man United midfielder may even start running next week.