Facebook moderators who spend their days deleting vile and abusive comments from the social media site say their bosses tried to pry for confidential information that they shared with on-site therapists during private counselling sessions.

The claims have been put forth in a letter penned by ‘about a dozen moderators’ who work out of Facebook’s office in Austin, Texas, according to a report published in The Intercept on Friday.

The moderators are hired by Facebook contractor Accenture, and are reportedly ‘required to view as many as 800 pieces of disturbing content in a single shift’.

As part of their harrowing job – which includes reading, watching and listening to abuse materials – the moderators are offered on-site counselling to deal with the traumatic nature of the work.

But now, some of the employees allege that Accenture managers have been attempting to violate that safe and confidential space.

The letter, penned by the group of disgruntled moderators and published in full on The Intercept, claims that bosses began trying to pry on the therapy sessions back in early July, pressuring the therapists to divulge the content of their conversations with employees.

An excerpt of the letter reads: ‘The counselor refused [to divulge what was discussed in their therapy sessions], stating confidentiality concerns. However, the [manager] pressed on by stating that because this was not a clinical setting, confidentiality did not exist.

‘The counselor again refused. This pressuring of a licensed counselor to divulge confidential information is at best a careless breach of trust into the Wellness program and, at worst, an ethics and possible legal violation.’

Facebook moderators who spend their days deleting vile and abusive comments from the social media site say their bosses at contractor Accenture tired to pry for private information. The Facebook office in Austin, Texas is pictured

The letter is being widely circulated at Facebook, according to The Intercept.

According to the publication, one of the on-site therapists resigned over management’s attempts to obtain confidential materials.

However, Accenture responded to the publication’s report disputing such claims.

The company stated: ‘These allegations are inaccurate. Our people’s wellbeing is our top priority and our trust-and-safety teams in Austin have unrestricted access to wellness support’.

It’s not the first time moderators have publicly complained about their positions in the Facebook food chain. 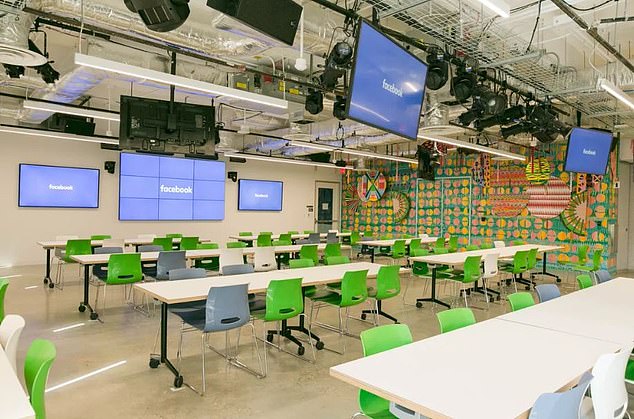 The claims have been put forth in a letter penned by ‘about a dozen moderators’ who work out of Facebook’s office in Austin, Texas. The offices are pictured 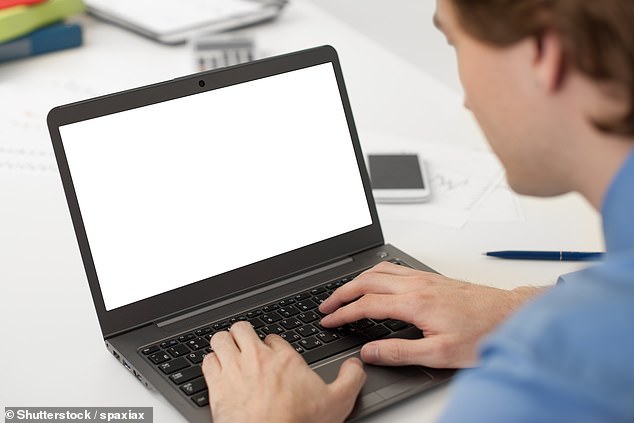 The moderators are hired by Facebook contractor Accenture, and are reportedly ‘required to view as many as 800 pieces of disturbing content in a single shift. Stock picture

A report which ran in The Washington Post back in May revealed that moderators received a starting wage of $16.50 an hour- a sum that some of them claimed was not enough to make ends meet without obtaining a second job.

Some have also claimed that are treated as ‘secondary’ to those who work at the tech giant’s head offices in California.

While Facebook management itself is not directly responsible for such alleged attempts to invade employee privacy, it’s the latest blow for the social network struggling with a string of bad news stories.

Facebook’s fine was the largest in history for disputes of this kind – and was handed down with a list of requirements including that it implement a ‘privacy program’.

The FTC said that Facebook’s data policy was deceptive to ‘tens of millions’ of people who used Facebook’s facial recognition tool and also violated its rules against deceptive practices when it did not disclose phone numbers collected to enable a security feature would be used for advertising. 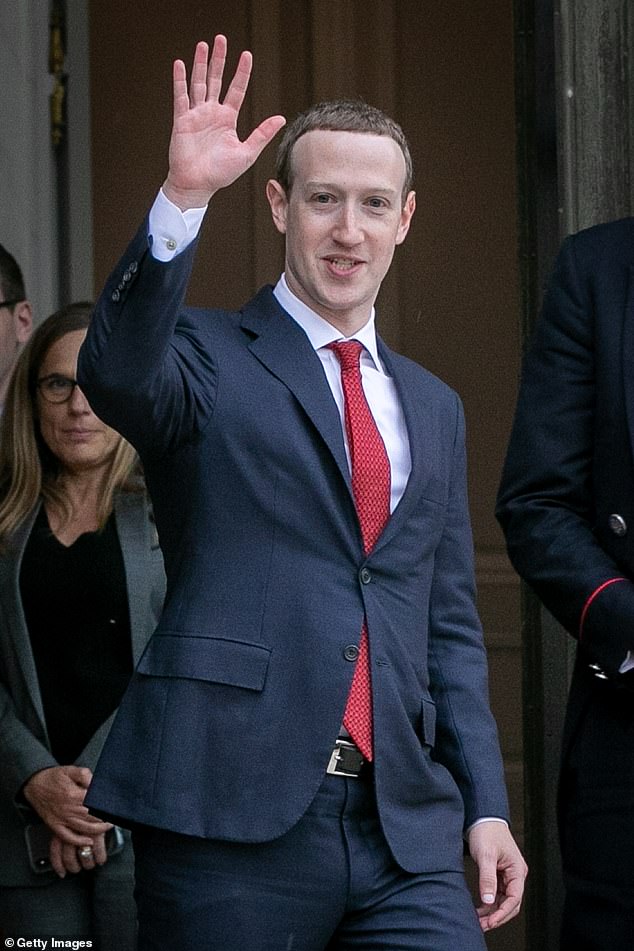 However, earlier this week, Democratic Rep. David Cicilline called the ‘combination of Facebook, Instagram and WhatsApp into the single largest communications platform in history a clear attempt to evade effective antitrust enforcement by making it harder for the company to be broken up.’

Meanwhile, Facebook has also come under fire for failing to adequately stem the flow of falsified information and ‘fake news’.

Last year, CEO Mark Zuckerberg was grilled Capitol Hill as the social media giant came under criticism for its lack of regulation.