Facebook to launch ‘Novi’ digital wallet by the end of the year, exec says

Facebook is gearing up to launch a digital wallet that would let users store cryptocurrencies, one of the company’s top executives says.

The head of Facebook Financial, David Marcus told The Information the platform ‘feel pretty committed’ to launching its digital wallet, known as Novi, by the end of 2021.

Marcus said he’d prefer to release Novi alongside Diem, a form of digital currency Facebook is working on called a stablecoin, which would be tied to the U.S. dollar.

Diem’s launch, however, is still up in the air.

‘In theory, Novi could launch before Diem, but it would mean launching without Diem and that’s not necessarily something that we want to do,’ Marcus, a Diem board member, told the news outlet.

Marcus is okay launching the wallet without Diem ‘as a last resort,’ he added.

‘It all depends on how long it’s going to take for Diem to actually go live and that’s not something I’m personally looking after.’

Facebook may launch its digital wallet, Novi, by the end of this year, before its cryptocurrency, Diem, is ready. Facebook Financial director David Marcus said he’d prefer to wait but the timeline on Diem is still not clear

On Tuesday, Marcus told Bloomberg Television that the US was already falling behind China ‘at an alarming rate,’ when it came to accepting digital currencies.

Allowing Facebook’s 2.9 billion users access to the $2 trillion crypto market could be a game changer.

Facebook first announced its own cryptocurrency in 2019, calling it Libra.

But after pushback from US lawmakers, it moved operations to Switzerland and renamed the currency Diem. 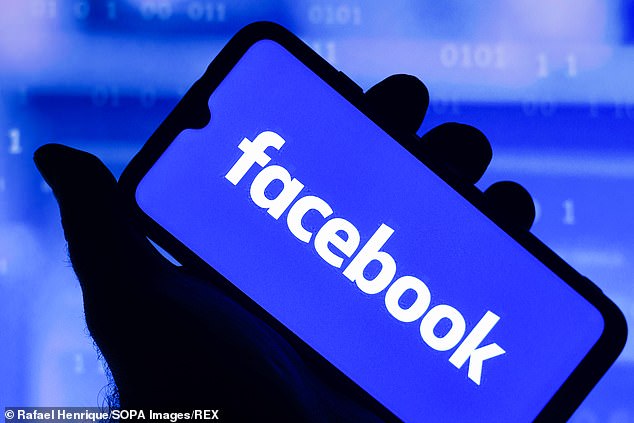 In an August 18 blog post, Marcus said Diem could be be integral to safe digital banking.

‘When it comes to anti-money laundering, counter-terrorist financing, sanctions and tax compliance — well-designed stablecoins and their ecosystem of wallets have the potential to improve upon the traditional implementation of those controls,’ he wrote.

‘Built and configured the right way, stablecoins and wallets put customer due diligence at the center of their approach to compliance.’

Marcus told Bloomberg Television that Facebook was also ‘definitely looking’ at incorporating products and features related to nonfungible tokens, or NFTs, into Novi.

‘We’re definitely looking at the number of ways to get involved in the space because we think we’re in a really good position to do so,’ he said. 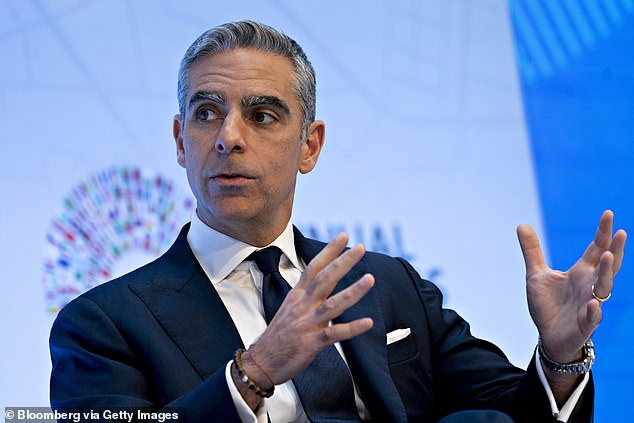 Facebook crypto chief David Marcus says Novi has been approved in nearly every US state but rollout worldwide will take some time. ‘We will start in a small number of countries,’ he said

‘When you have a good crypto wallet like Novi will be, you also have to think about how to help consumers support NFTs,’ he added. ‘We’re definitely thinking about this.’

He cautioned that scaling up with Novi will take some time.

‘Given Facebook’s reach, some people think that Novi will immediately be used by hundreds of millions of people globally,’ he wrote in the blogpost. ‘As we know from our experience launching and scaling other payments experiences, this is not how it will play out.’

Users will have to opt in, ‘no matter how long they’ve been using Facebook,’ he said and perform full due diligence to open an account.

‘Novi also cannot operate in specific jurisdictions until it receives appropriate licensing and complies with local regulations and standards,’ he added, ‘so we will start in a small number of countries.

Novi has been approved in nearly every U.S. state, Marcus said.