A conwoman with a history of inventing bizarre identities to dupe families and international authorities plans to leave Victoria and won’t say where exactly she’s headed.

Samantha Lyndell Azzopardi was due to be sentenced in Melbourne Magistrates Court on Wednesday over child stealing as part of a fake au pair scam.

But the 32-year-old’s sentencing had to be put on hold until Friday after she was found unsuitable for a court order that would required specialist psychiatric treatment.

Samantha Azzopardi has been accused of stealing four children

Her lawyer Jessica Willard suggested Azzopardi could be released with time served and make contact with local area mental health services when she decides where she wants to relocate.

She told her lawyer she wants to live with an aunt in northern NSW, but has refused to hand over any specific details.

Prosecutor Kristie Churchill objected to the proposal, which she said would effectively put Azzopardi out on the streets.

‘To simply sentence Ms Azzopardi without any treatment in place is simply setting her up to fail and not offering the community any reassurance as to her protection either,’ she said.

She also had concerns given nobody would know where exactly Azzopardi intended to go.

‘There’s a pattern of offending in Ms Azzopardi’s case where she moves from location to location, assumes identities and creates sophisticated backstories,’ she said.

Magistrate Joanna Metcalf said she didn’t disagree with Ms Churchill’s concerns, and had some of her own.

She said Azzoprdi’s unwillingness to divulge her plans was frustrating matters.

‘It makes me wonder if there’s other reasons. I don’t know,’ she said.

Azzopardi has been in custody for more than a year and earlier this month admitted charges of child stealing, obtaining property by deception and theft.

She duped Melbourne couple Tom and Jazze Jervis into believing she was a qualified au pair named Harper Hernandez.

While claiming to be from a rich American family she received $6500 while working for them for six months. 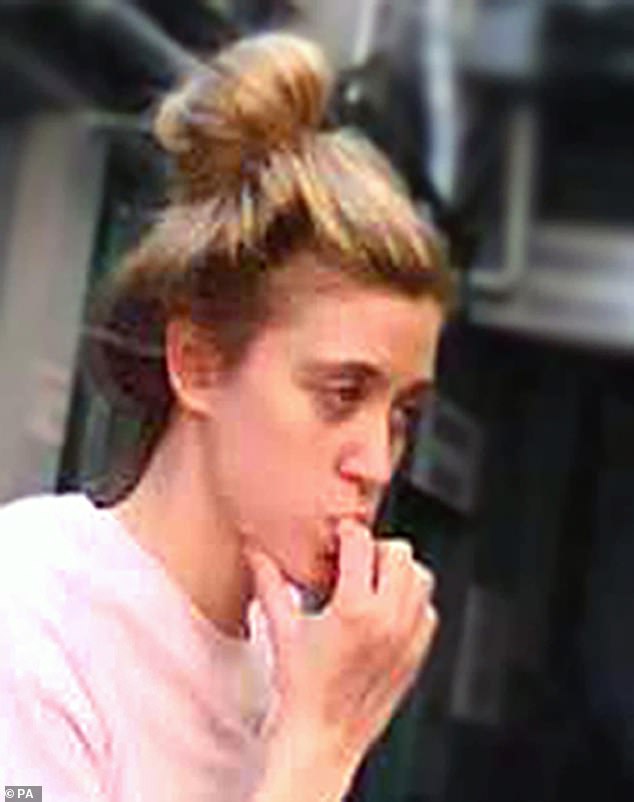 A French couple living in Melbourne was also duped by Azzopardi, believing she was an au pair named Sakah.

She took another child on a trip to Sydney after convincing a family that she was a talent scout called Marley.

In the video she is dressed as a school girl before she kidnaps the children.

They’re not the first to fall victim to Azzopardi’s strange schemes, with foreign governments also being duped by her.

In 2013, Azzopardi showed up in central Dublin claiming to be a teenage sex trafficking victim from Eastern Europe. It cost the Irish government hundreds of thousands of dollars before her true identity was exposed.

After being deported she showed up in Canada, where she said she was a victim of sexual assault and torture.

In Australia, she convinced a Perth family she was a Russian gymnast named Emily whose entire family had been killed in a murder-suicide in France.

She’s been caught in Sydney too, passing herself off as a schoolgirl more than half her age.