A man who posed as an Uber driver has been jailed for sexually assaulting a terrified woman who tore skin off her body when she jumped from his moving car to escape the attack.

John Howard Waddell, 54, appeared in Brisbane District Court on Wednesday and pleaded guilty to a range of offences including sexual assault, assaulting a police officer, and possession and distribution of child exploitation material.

Waddell flagged down the woman, 26, as she left Caboolture Station in Brisbane’s north on September 11, 2018, and convinced her he was an Uber driver, according to the Sunshine Coast Daily.

John Howard Waddell, 54, flagged down a woman, 26, leaving Caboolture Station (pictured), north of Brisbane, before he fondled her which forced her to jump from a moving car

Prosecutor James Bishop said once they were inside the car Waddell entered her address into his phone’s GPS and drove towards her home.

But as they drove he questioned the young woman about her sex life and continued past her home as she pleaded with him to stop the car.

Waddell fondled the woman’s breast while swearing at her before she escaped by jumping from the moving car.

‘As she took off her seatbelt, Waddell grabbed the back of her pants to attempt to stop her escaping,’ Mr Bishop said.

‘She opened the door and jumped from the car, hitting her head and torso, causing a sprained ankle and her skin to be torn away from her left hip and torso area.’

When police finally caught up with Waddell that October, he bit a police officer on the wrist during the arrest. 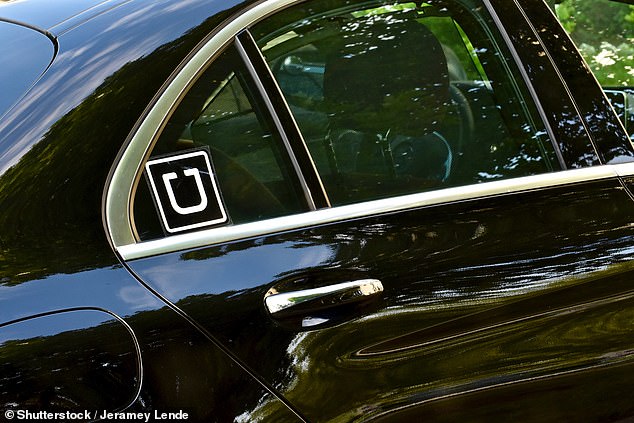 They also found Waddell had attempted to groom two young girls and asked them to send naked pictures of themselves to him.

Waddell was sentenced to four years in jail with immediate parole as he had already spent 17 months in prison.