David Henderson, pictured, flew into a rage when he walked into the bedroom and found estranged wife Louise, 44, having sex with his pal Martin Conboy, 49

A Falklands War veteran who battered his friend after catching him having sex with his wife has been spared jail – because of his ‘calm’ character.

David Henderson flew into a rage when he walked into his bedroom and found estranged wife Louise, 44, having sex with Martin Conboy, 49.

He attacked Mr Conboy for five minutes, punching him repeatedly in the face and head which needed 23 stitches.

Henderson, 52, then took photographs of the naked pair and texted them to Mr Conboy’s wife Sharon after the attack on July 16.

Henderson, of Coventry, admitted grievous bodily harm and maliciously sending the pictures when he appeared at Warwick Crown Court yesterday.

He was handed a 10 month sentence, suspended for 18 months and ordered to do 200 hours of unpaid work.

Judge Mark Wall QC told Henderson: ‘Rarely have I seen such a strong array of testimonials – they all describe you as professional and calm and measured.

‘It is clear you are highly regarded, and it is a tragedy that on the 16th of July things went so very badly wrong.

‘I accept there was an emotional background to what happened.

‘You believed she was having a sexual relationship with another man, and you decided to check that she was all right – and to check whether your suspicions were true.

‘You let yourself in and found her engaged in sexual acts with a person you had considered to be a friend of yours. 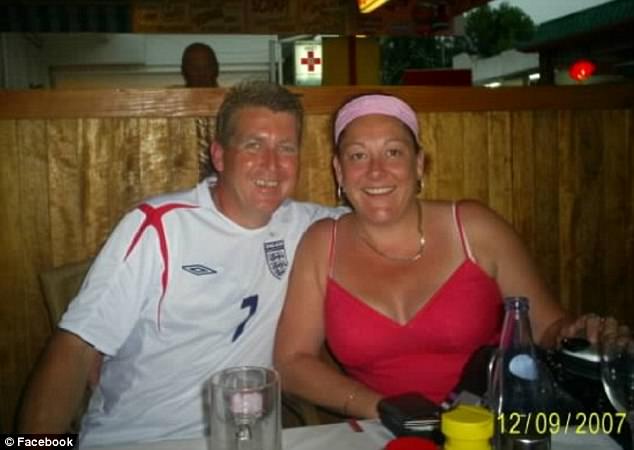 Henderson attacked Martin Conboy, pictured left, for five minutes, punching him repeatedly in the face and head which needed 23 stitches. He then took photographs of the naked pair and texted them to Mr Conboy’s wife Sharon, pictured right, after the attack on July 16 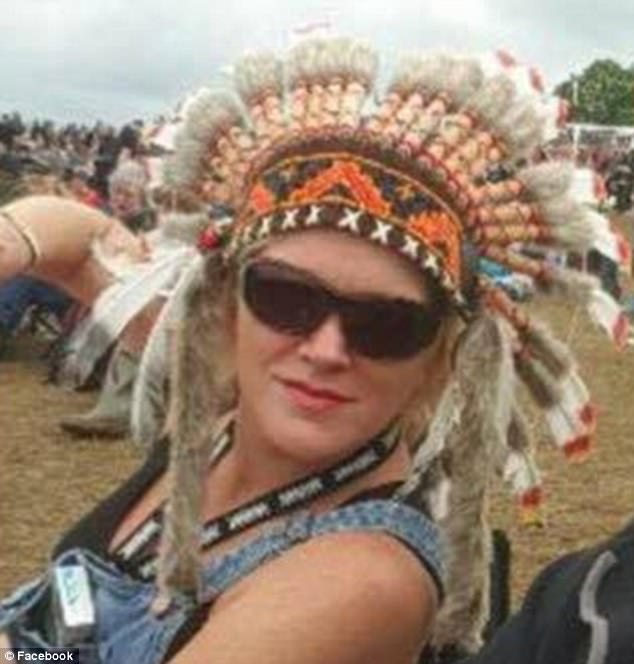 Henderson had found his wife Louise, pictured, having sex with his friend Martin Conboy

‘You lost your temper and punched that man several times, and he had very nasty facial injuries requiring 23 stitches.

‘I accept there was no premeditation. It was an upsetting situation to which you reacted.

‘I accept your remorse is genuine, and in the particular and unusual circumstances of your case, I can take the exceptional course of suspending the sentence.’

The court heard Henderson joined the Army as an 18-year-old and served in Northern Ireland as well as the Falklands War in 1982. 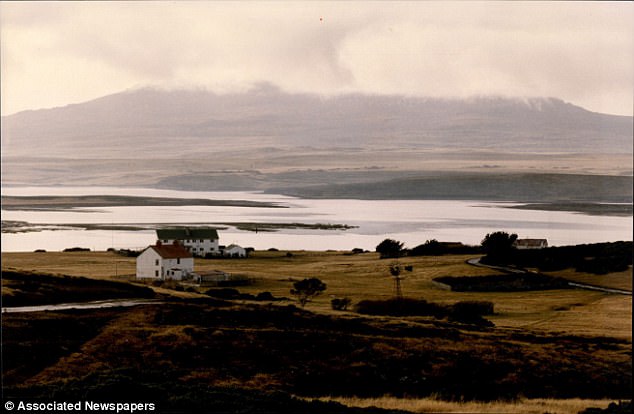 The court heard Henderson joined the Army as an 18-year-old and served in Northern Ireland as well as the Falklands War in 1982. Pictured is Darwin near Goose Green – the scene of some of the fiercest fighting in the conflict

After leaving the Army he worked for a private security firm ‘for some high profile people’ before moving back to Coventry in 1998 when he met and married Louise.

The court heard the couple became estranged and she moved out in July and Henderson suspected she was having an affair with his friend Mr Conboy.

On the day of the attack, Henderson went round to her new home and climbed in through the French doors before bursting into the bedroom where he found the couple in bed together.

Prosecutor Justin Jarmola said: ‘The prosecution can’t accept there was any provocation. 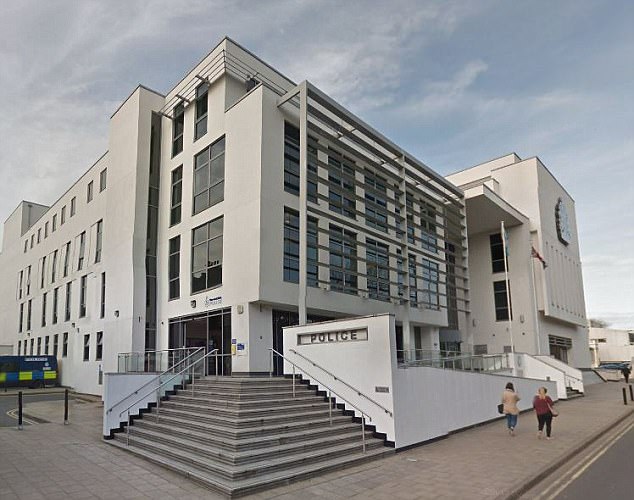 At Warwick Crown Court, pictured, Henderson was handed a 10 month sentence, suspended for 18 months and ordered to do 200 hours of unpaid work (stock photo)

‘This was a woman who had become single having a social life, as she was entitled to.’

Mr Jarmola said Mr Conboy suffered from dizziness and from numbness to his face as a result of the ‘sustained and repeated assault’ and had to take two weeks off work.

David Everett, defending, said Henderson had an Army background, and was described as being ‘of exemplary character.’

He said: ‘He had his suspicions, and when his wife didn’t answer the phone on the night of the incident he had two things on his mind – to see whether she was OK, and to see what she was doing.

‘He went to this address and discovered that his wife and somebody who was a close friend of his were having intercourse.

‘He didn’t realise who the man was at first. He sat on the bed, and then realised.

‘Until then he had been reasonably calm, but at that stage the red mist took over, and he simply lost his temper.

‘He has been extremely upset by what he’s done and the effect it’s had on a number of people.’