Charlotte ‘Lottie’ Paluszak passed away while in the aged care home of Carinity Fairfield Grange home in Queensland on November 11 last year, shocking those closest to her.

Her daughters Petra Anderson and Monika Simpson are now trying to piece together clues in search for answers about the 84-year-old’s final days.

As clues emerge, including a photograph of a nurse taking a photo of Lottie’s coffin and claims the staff member – who has since been dismissed, was seen doing a ‘happy dance’ at the funeral, the heartbroken family members are only left with more questions. 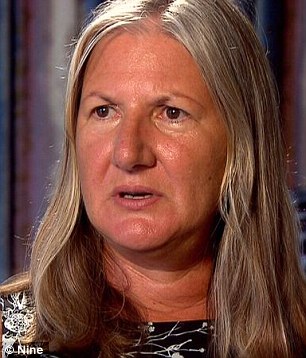 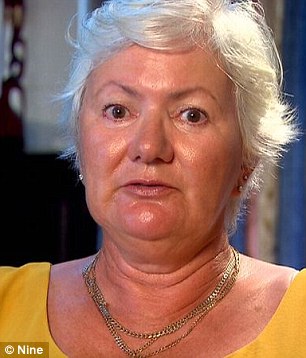 ‘I’ve taken some photos because I’m sending those to family overseas so I don’t know why anyone else would want to take a photo of mum… mum’s coffin?’ said Monika.

The family are desperate to learn the truth surrounding the cherished great-grandmother’s untimely death but each new piece of information fails to pinpoint one thing – why their mother is dead.

‘To die of her diabetes you know – dementia complicated diabetes – that was the bit that floored us, (it) didn’t make any sense,’ Monika told Channel 9.

A former staff told A Current Affair off-camera that a senior nurse at the centre of the investigation allegedly gave Lottie an injection of Schedule 8 drugs the day before she died.

When Carinity officials became aware of a breach of procedure they immediately sacked those involved and called the police, 9 News reported. 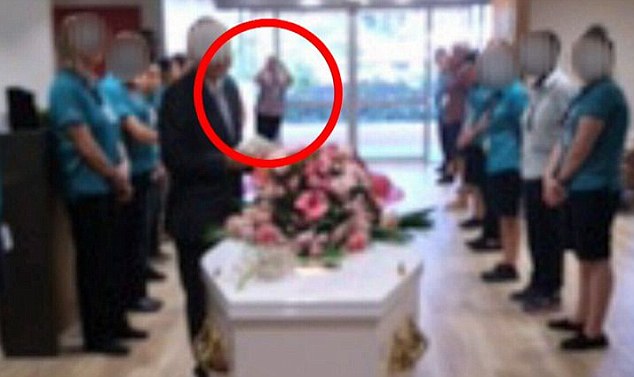 But it wasn’t until receiving the final bill that the Paluszak family began to think that something may have gone wrong.

‘There were large amounts prescribed for her, I’m not sure how much she was actually given of that, but there was large amounts, which I thought was quite unusual,’ Petra said.

A number of investigations are currently underway into the suspicious deaths of five people, including Lottie, at the Baptist-run aged care home in Townsville. 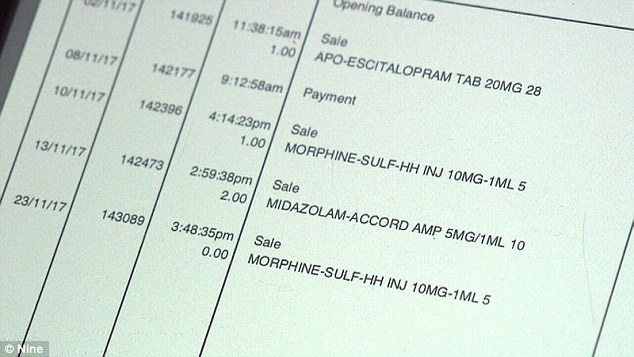 Carinity says one of its own staffers raised the alarm last November, sparking the immediate removal of three registered nurses for failing in their duty of care at its Fairfield Grange home.

Assessors from the federal government’s Australian Aged Care Quality Agency arrived to carry out a six-day audit of the home two weeks after the nurses were sacked.

The deaths are the subject of ongoing probes by police and the coroner.