‘Tis the season to get offended. A Pennsylvania family has been ordered to take down a Christmas sign that reads ‘JESUS’ after a neighbor complained they were offended by the decoration.

Mark and Lynn Wivell of Adams County, a Gettysburg subdivision, was told to take down their display that they put up last week by their homeowner’s association.

‘As part of our Christmas decoration, we would display the name Jesus to point out to everyone that we in this family believe that the reason for the season is to celebrate the birth of Jesus,’ said Mark told FOX43.

JESUS: Mark and Lynn Wivell’s neighbor complained that this festive missive was offensive, now their homeowners association says they need to take it down 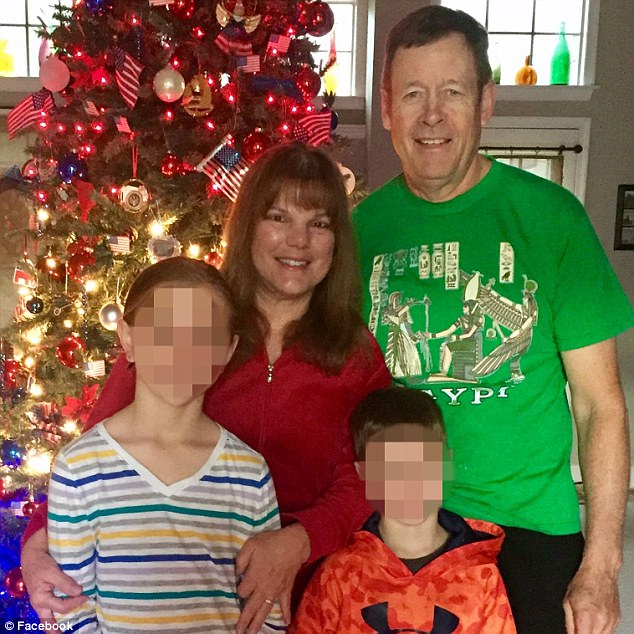 The family were told that the white board with red tinsel is a sign, not a decoration, which goes against the HOA’s rules (pictured with with their children)

The association told the family that the Christmas display specifically went against the rules. Residents are disallowed from displaying signs, and the HOA said the festive missive was not in fact a decoration.

‘After taking a look at it, it isn’t in accordance with normal Christmas decorations,’ Bud Vance, the HOA president told the Gettysburg Times.

‘When this happened, we were really shocked,’ Lynn said. ‘We have gotten tremendous support from our neighbors here at the Links and that just makes us feel so good.’

They also say people who take offense over things shouldn’t infringe on others, and they add they don’t know which neighbor was upset over the JESUS sign, or decoration. 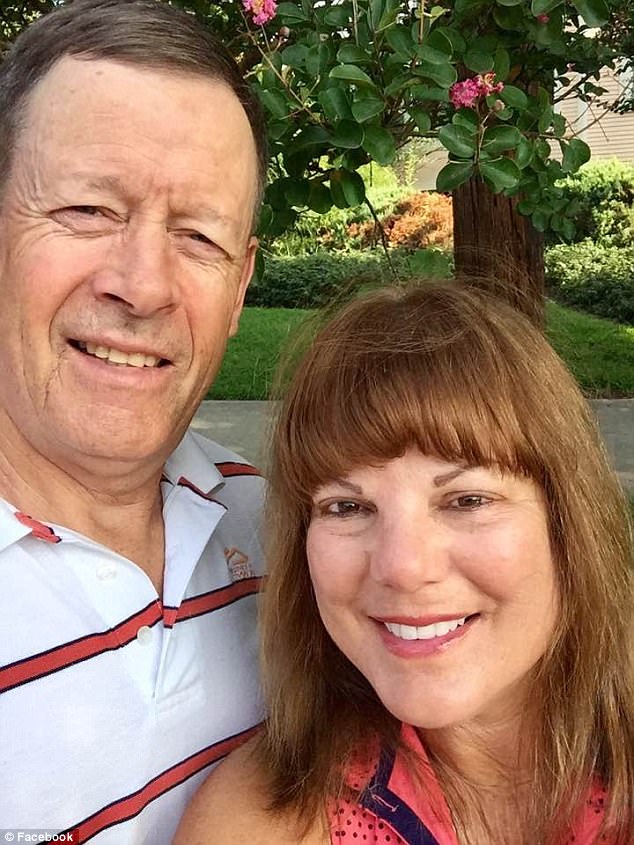 Standing their ground: Mark and Lynn say they aren’t taking down their festive Jesus sign or decoration- however you read it

‘People get offended by different things, but just because something offends you, doesn’t mean the whole world has to change to accommodate you, so I would say please be more tolerant,’ Mark said.

Board members, however, felt like they were being vilified unfairly, and during the holidays to boot.

‘It is, indeed, unfortunate that our attention has been unnecessarily redirected in this manner with a suggestion that Scrooge is alive and well in our community,’ the statement read. ‘Many of our families will be in church on Monday with their spirit diminished by this attack.’