The family of a teenage mother missing for 26 years have enlisted private investigators in a last-ditch attempt to find her body.

Relatives of Nicola Payne say the search is their ‘last hope’ after a catalogue of blunders by police.

The 18-year-old vanished after saying goodbye to her boyfriend and baby son to walk the six-minute journey to her parents’ home on December 14, 1991.

Despite a murder investigation, nobody has ever been brought to justice.

The family of Nicola Payne (above), a teenage mother missing for 26 years have enlisted private investigators in a last-ditch attempt to find her body

Nicola’s distraught parents, John and Marilyn, both 72, despaired of ever seeing justice after being told police did not have enough resources to continue searching for her body.

But a social media campaign for help caught the attention of investigative reporter Mark Williams-Thomas and forensic search specialist Peter Faulding. They were so moved by the family’s plight they offered their services for free.

Yesterday a team of their specialists launched a fresh search at Coombe Country Park near Coventry near where Nicola disappeared after receiving fresh information.

The investigation involved a helicopter and a painstaking search of a lake bed by divers. 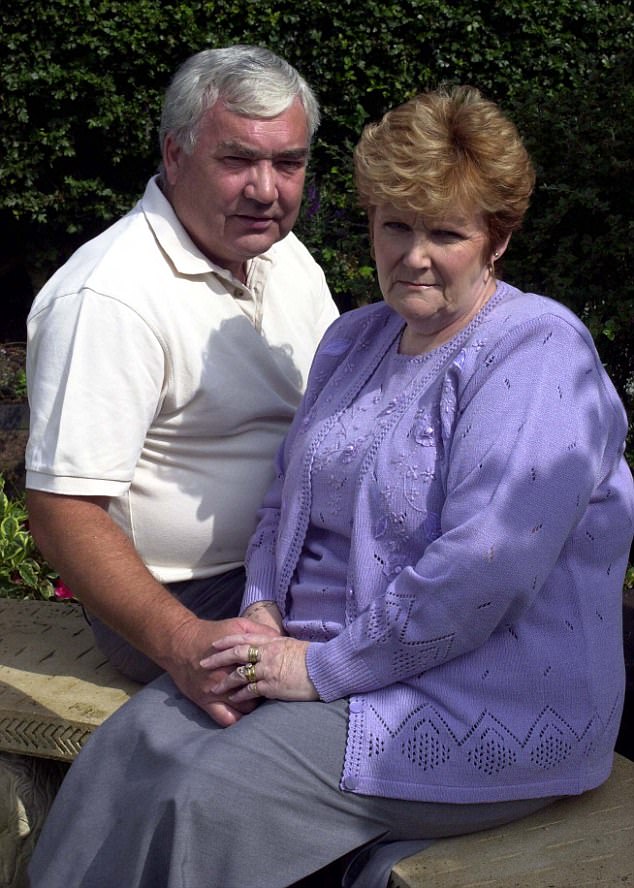 Nicola’s distraught parents, John and Marilyn (pictured) despaired of ever seeing justice after being told police did not have enough resources to continue searching for her body

Relatives have described the original police probe as an ‘absolute debacle’.

Brothers-in-law Nigel Barwell and Thomas O’Reilly, both 53, were arrested within days of the teenager’s disappearance but released after witnesses failed to identify them.

The 18-year-old vanished after saying goodbye to her boyfriend and baby son to walk the six-minute journey to her parents’ home on December 14, 1991

They were rearrested in 2013 after a review of the case and charged with murder after advances in DNA testing linked them to a tent said to belong to Mr Barwell.

Mr Barwell denied ever owning the tent, which contained a strand of hair linked to the missing mother, and it was not formally recorded in a police log for a month.

Both men were acquitted after a trial in 2015 and police were forced to apologise to Nicola’s family for the botched probe.

Although officers carried out several searches of Coombe Country Park, parts of the lake were not investigated along with a once-abandoned property where it has emerged there was a deep well.

Yesterday West Midlands Police confirmed it was ‘working with a specialist search team as part of their continued search for Nicola’.

But her brother Scott said the private investigators are doing what police had failed to do in 26 years.

The 50-year-old said: ‘This is our last hope. The police have let us down so badly. Just before Christmas we decided to put together a campaign on social media to find her after the case was shelved.

‘But the police response was an embarrassment. We were told that police don’t have the resources to carry on looking for her, they have to prioritise live crimes with good leads.’

Calling the original police investigation ‘an absolute debacle’, he added: ‘There was a catalogue of errors and they just kept saying she had probably run away. 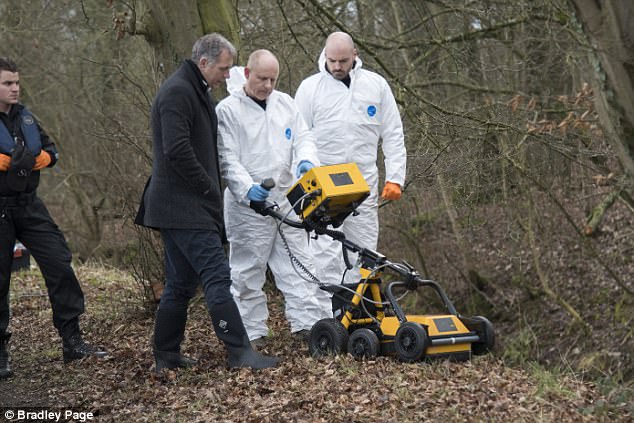 ‘But the evidence has been there all along. We were lied to as police said all relevant part of Coombe Park had been searched when it hadn’t. We would not be here now if they had done their jobs properly.’

Mr Williams-Thomas, a former detective, has identified potential new leads in the case and linked it to the earlier disappearance of mother-of-one Barbara Finn from the same area in 1991.

Mr Williams-Thomas said: ‘It is early stages but already I am receiving information which will be shared with police.

‘The information is such that a very detailed search is required of a large area both in water and on land.’ 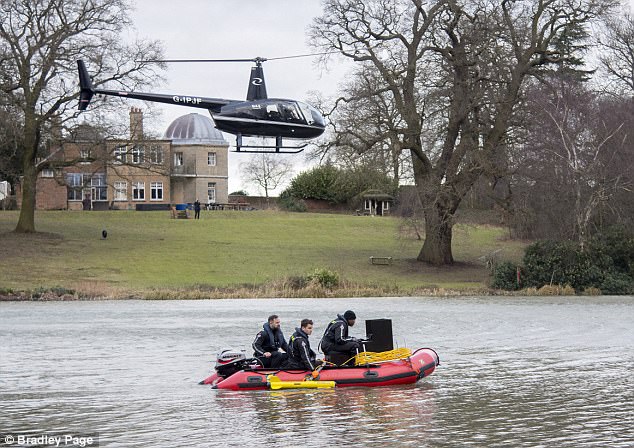 Mr Faulding, a forensic search specialist who has worked on high-profile cases for police in the UK and US, said: ‘A very detailed sonar and fingertip search will take place on the lake bed while a range of radar machines and advanced metal detectors will search the park. There are many pieces to this jigsaw.’

A police spokesman said: ‘The inquiry into Nicola’s disappearance is subject to continual review and we are committed as ever to investigate any new information to bring closure for her family.’

RULE THAT MAY DELIVER JUSTICE

For hundreds of years, English law held to the principle of double jeopardy – that an acquitted defendant cannot face the same charge twice.

But the law was changed following the murder of teenager Stephen Lawrence.

Sir William Macpherson recommended the rule be scrapped in his 1999 inquiry into the case.

Following lobbying by the Lawrence family and the Daily Mail, the 2003 Criminal Justice Act abolished the double jeopardy rule for serious crimes. Crucially, it was also retrospective, meaning it did not matter whether a crime had occurred before 2003.

This meant one of Stephen’s killers, Gary Dobson, could be hauled back to court and convicted in 2012 – even though he had previously been acquitted. The law says suspects can face a jury again only when there is ‘new and compelling evidence’ of guilt.