The family of a 11-year-old boy who died from carbon monoxide poisoning at a North Carolina Best Western hotel in 2013 has agreed to settle wrongful death and injury lawsuits.

Attorneys for the family of Jeffrey Williams said on Monday that they agreed to settle the suits against the hotel chain and other parties for $12 million.

‘I miss Jeffrey ever day,’ his mother said in a statement on Monday. ‘We hope this lawsuit will continue to shine light on the need for carbon monoxide detectors in every hotel room where there is a source.’

Six weeks earlier, Daryl and Shirley Jenkins had died in the same room, but officials didn’t immediately identify carbon monoxide as the cause of death. The Jenkins family settled their own wrongful death lawsuit several years ago for a ‘substantial’ amount, their lawyer said Monday. 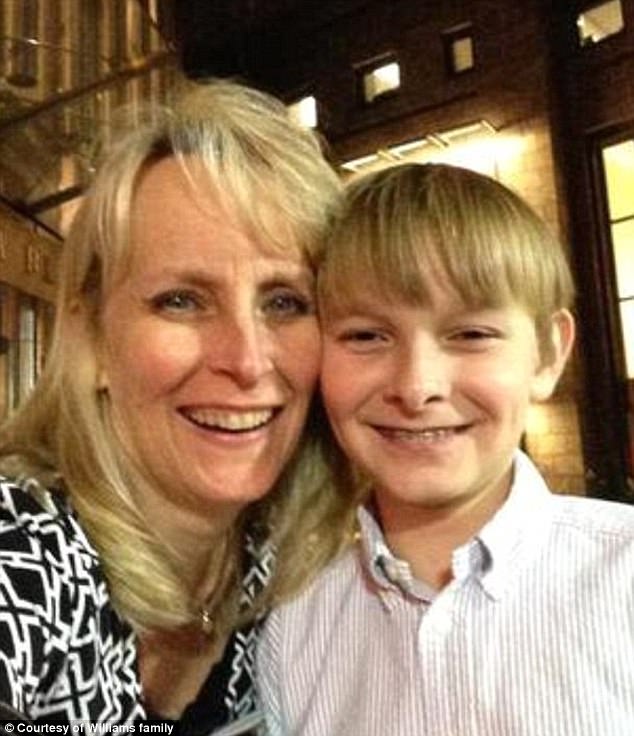 Jeffrey and his mother Jeannie (pictured together) stopped at the Boone, North Carolina hotel in June 2013, on the way to pick up Jeffrey’s sister from camp 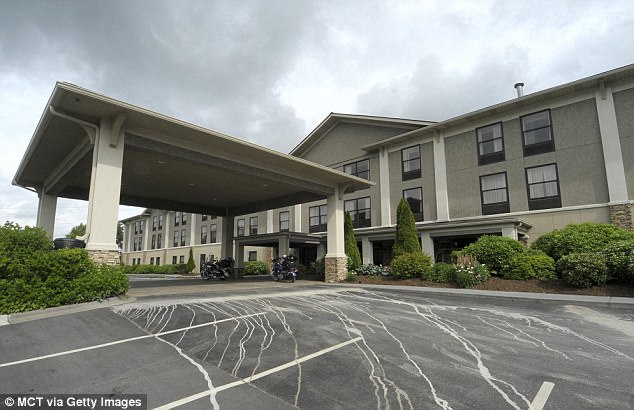 Jeffrey died in his bed that night, and his mom was seriously injured when carbon monoxide from a pool heater infiltrated the room 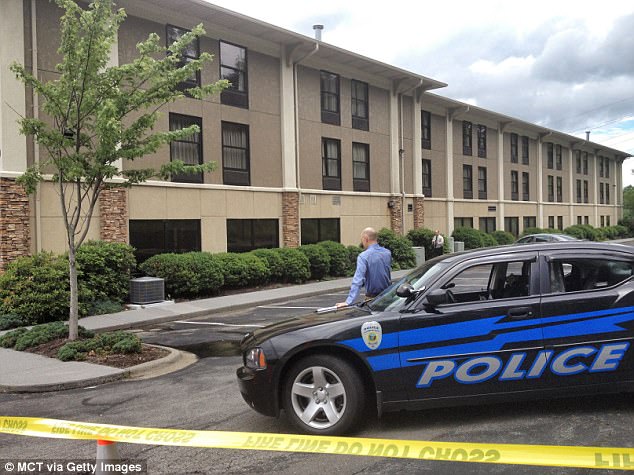 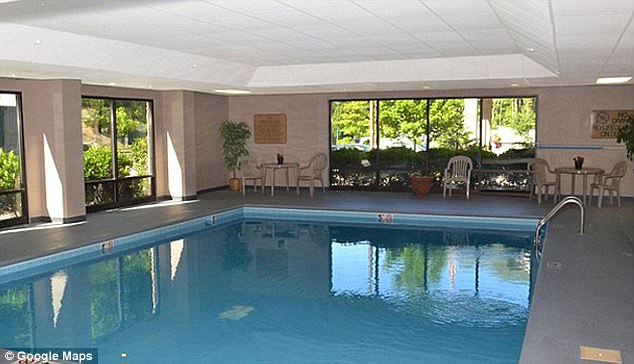 A Best Western spokeswoman told the newspaper the chain denies liability, but has thoughts and prayers for the family and friends of those affected.

After Jeffrey’s death, his family set up a foundation in his name to raise awareness about carbon monoxide poisoning. They say they will use the payout to continue the Jeffrey Lee Williams Foundation’s work.

With this money, the family ‘can continue speaking out and working to make sure this does not happen to another family,’ their attorney Robert Marcus said. ‘No other parents should have to suffer as (they) have.’

Daryl and Shirley Jenkins died in their hotel room at the Boone Best Western in April 2013, while visiting cousins.

Six weeks later, Jeffrey died sleeping in his bed in the same room. His mother survived, after spending 14 hours passed out on the floor of the room’s bathroom. They were passing through the town on the way to pick up Jeffrey’s sister from camp. 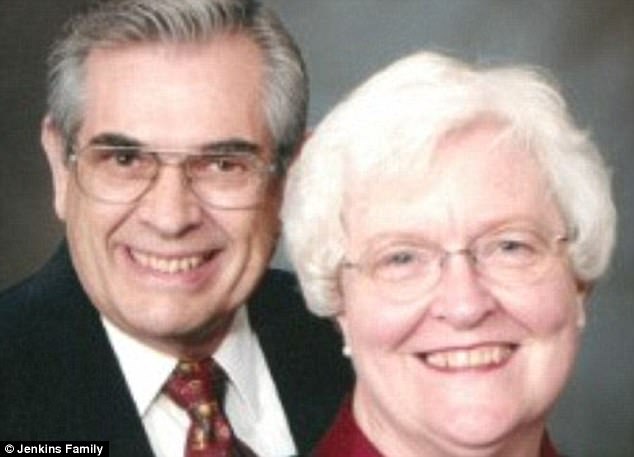 Just six weeks before, Daryl and Shirley Jenkins (pictured) died in the same room, but the hotel didn’t realize the shared cause until the boy’s death

It was only after young Jeffrey was found dead that authorities finally pieced together what killed the three occupants of Room 225 – a leaking carbon monoxide filter from the pool a floor below.

Damon Mallatere, the manager of the hotel, was initially hit with manslaughter charges in the three deaths, but the charges were later dismissed. The company ended up accepting the blame for the deaths, pleading guilty to three counts of manslaughter.

The hotel later replaced the heater with an electric one that doesn’t require natural gas.