The older brother of a 16-year-old boy brutally murdered and sexually assaulted in a vacant Sydney house says he has lost ‘my best friend, my partner in everything, my happiness’.

‘I feel very lost, I feel empty; my heart’s become so cold and fragile,’ said Ahmed Hrouk, 20, in his victim impact statement read out in the NSW Supreme Court on Friday at the sentence hearing of Aymen Terkmani.

‘Do you believe I did not recognise my brother when I went to Glebe morgue?’ 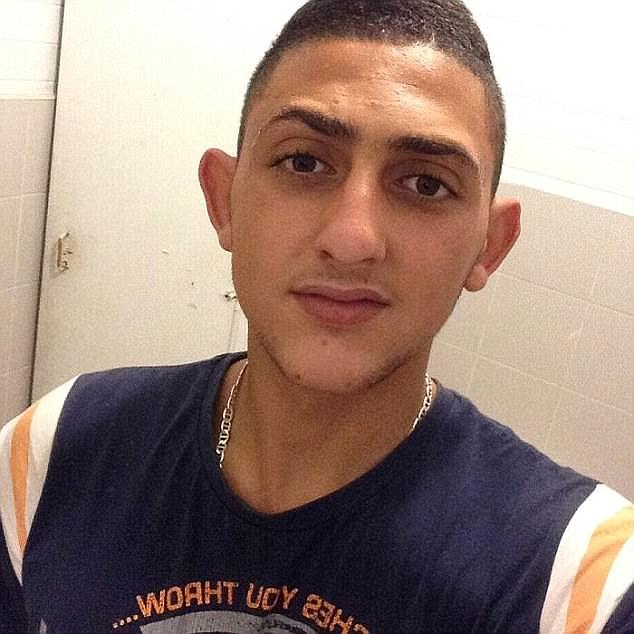 Terkmani, 24, was found guilty in August of sexually assaulting and murdering Mahmoud Hrouk late on May 16, 2015, at an unoccupied Fairfield East home.

The teenager was beaten with a toaster and a rolling pin, strangled and sexually assaulted before his half-naked and bloodied body was found the next morning.

His increasingly worried family searched for the teen in the neighbourhood throughout the night, after a phone call with his mother Maha Dunia was cut off at 9.42pm.

Terkmani kept his head lowered as six family victim impact statements were read out, all describing the devastation caused by the slaying of the much-loved teenager. 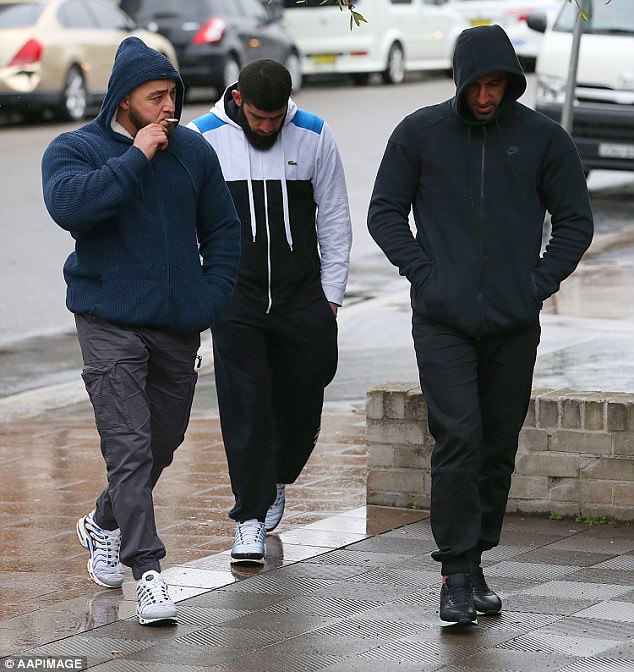 Supporters of Aymen Terkmani arrive to the hearing at Fairfield Local Court in Sydney in July 17, 2015

Ms Dunia cried as she described the unbreakable bond she had with her son and her pain at losing ‘the most valuable person in my life’.

‘I wouldn’t wish what I have been through on my worst enemy,’ the mother said.

‘I never, in a million years, imagined myself burying my baby boy, my 16-year-old son, six feet under after being murdered in the most gruesome way.’

She now feared for the safety of the rest of her family and kept scanning the surroundings to see if anyone was following her and when relatives are away from her ‘I call them over and over again’.

Her son Ahmed said his brother had been ‘my soul, my twin in everything’ and ‘the one and only MH, the best labourer in town at the age of 16’. 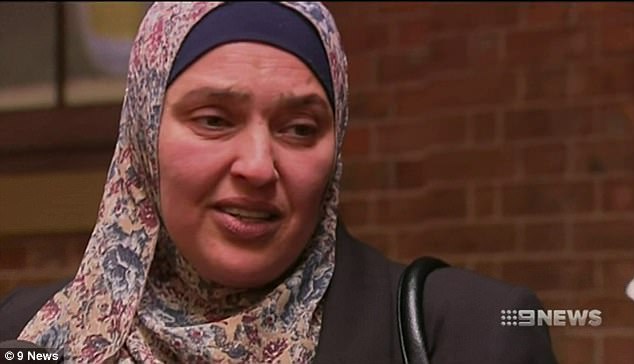 His increasingly worried family searched for the teen in the neighbourhood throughout the night, after a phone call with his mother Maha Dunia (pictured) 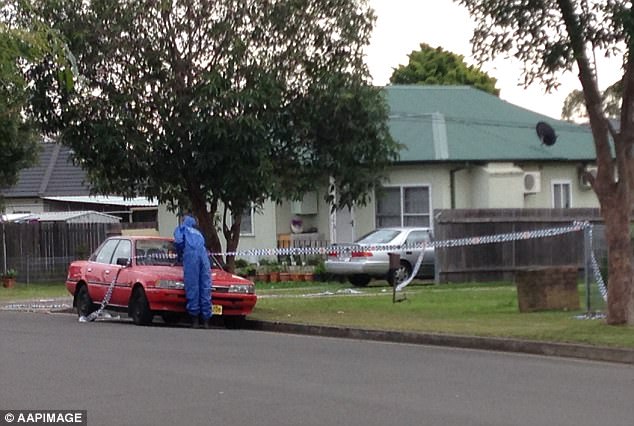 Forensic officers search for evidence at a home in Fairfield East, in Sydney on Monday, May 18, 2015

‘The one I shared clothes with, ate from the same plate together, fought over shoes all the time, always stealing his work tools for work,’ he wrote.

‘I walk past his work boots every day and his hammer with his initials written on it that’s hung up in the lounge room – they bring cold tears to my eyes.’

The crown prosecutor called for Terkmani to be jailed for life, meaning he would die in prison.

But his lawyer argued for a lesser penalty, referring to Terkmani’s youth and the absence of evidence relating to premeditation and to the attack being purely for sexual gratification.

Justice Lucy McCallum will sentence him on November 17.