A family are desperately searching for the precious last photos of their grandmother after their grandparents lost two cameras on their last holiday before she died.

Charlotte Marie, from the UK, took to Facebook for the global search after her grandmother died suddenly the night she returned from the holiday.

‘These cameras contain the last photos of my grandparents together and photographs of my Nan fulfilling a life long dream of visiting the Sydney Opera House,’ Ms Marie wrote. 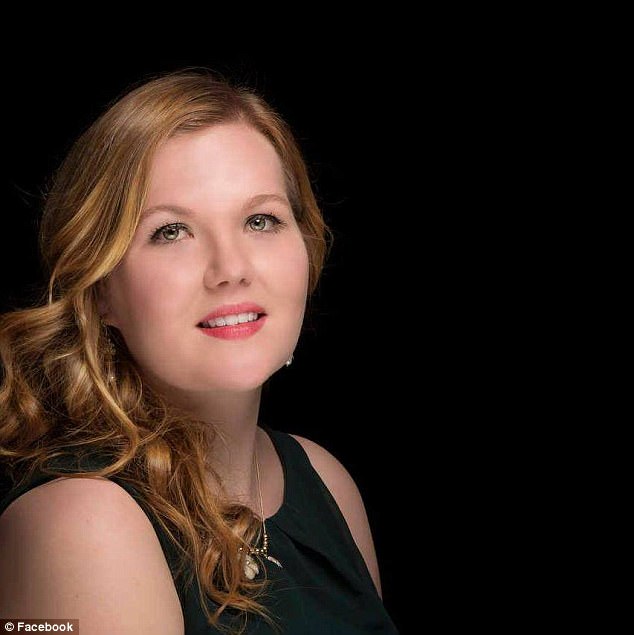 Charlotte Marie,(pictured) from the UK, took to Facebook for the global search to find the cameras which hold the precious final photos of her grandparents together 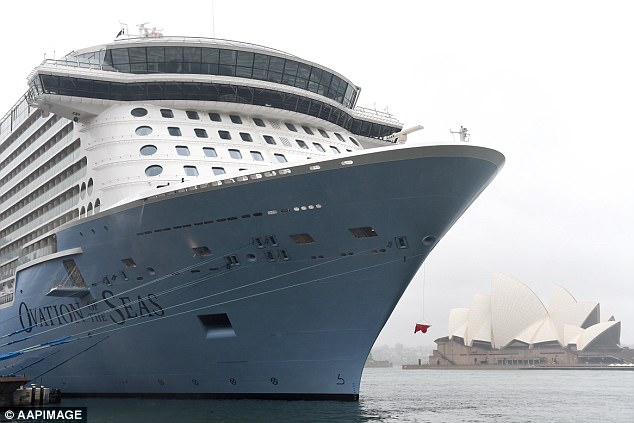 ‘As her passing was so sudden, she did not get the chance to tell or show our family the highlights of their last big trip abroad.

‘It would bring our granddad great joy to have the ever lasting memory that photos can bring about and remember their final trip together especially as our granddad is now of an age where he struggles to recollect in detail.’

Ms Marie’s grandparents were on the Ovation of the Seas cruise as a surprise for her grandfather’s 80th birthday which went from Singapore to Sydney from November 21 to December 8.

The family believes the cameras may have gotten lost between December 7 and December 9 during the grandparent’s time in Sydney.

The pair from the UK visited the Sydney Opera House in that time and travelled to the Cambridge Hotel by taxi.

The concerned granddaughter said the cameras, one black and one silver, were in a black handbag when they were lost. 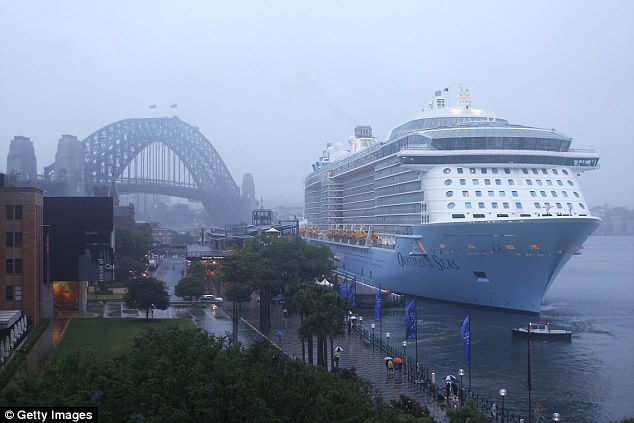 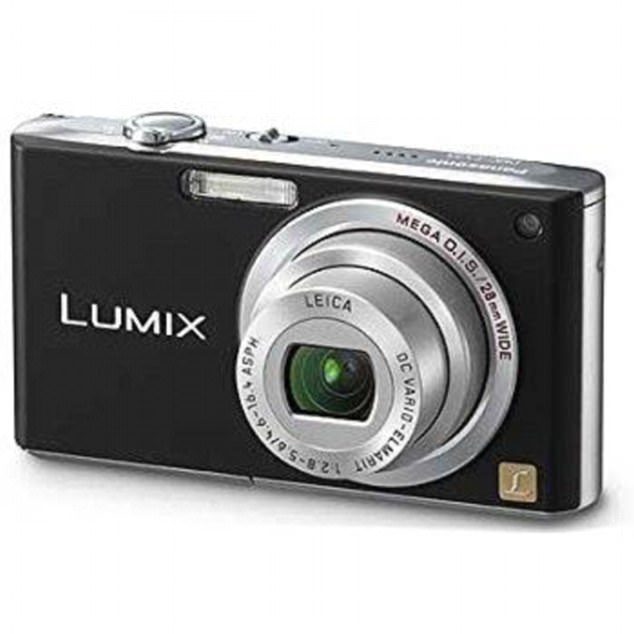 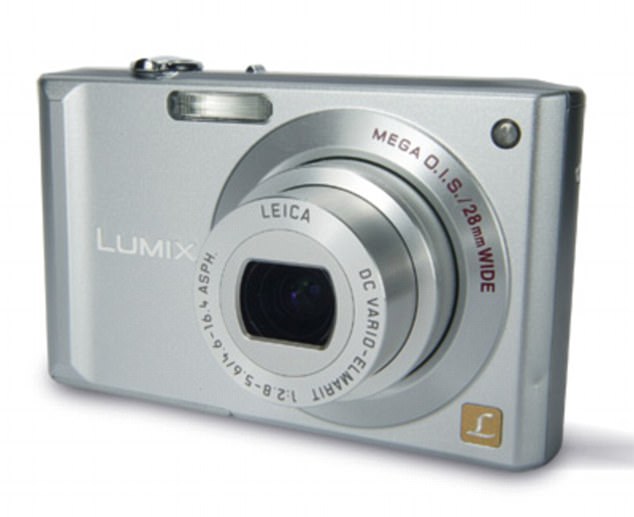 ‘The bag could be in cafes or restaurants around the Sydney Opera House,’ Ms Marie wrote.

The cameras are Panasonic Lumix brands where the black one is an FX33 model and the silver is an FX55 model.

The post has been shared more than 13,000 times since it was posted four days ago.

Thousands of people have commented saying they have shared it in different post codes across Australia including towns of Somerset in Tasmania, Grovedale in Victoria and Bridgetown in Western Australia. 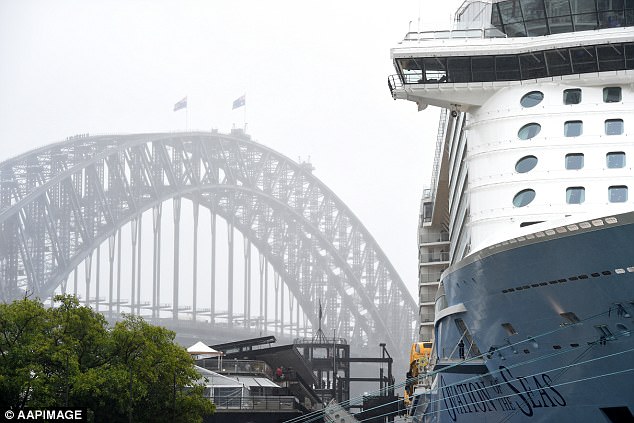 ‘The bag could be in cafes or restaurants around the Sydney Opera House,’ Ms Marie wrote (stock image)