‘Should have starred in Need For Speed’: Fans can’t get over Kylian Mbappe’s incredible turn of pace to score second PSG goal at Old Trafford

Kylian Mbappe wowed fans — and Manchester United’s defenders — with his incredible turn of pace to score for PSG at Old Trafford on Tuesday night.

The 20-year-old speedster gave centre backs Eric Bailly and Victor Lindelof a significant head start but still raced past them both to get on the end of Angel di Maria’s low cross in the 60th minute.

Mbappe’s goal — his 22nd of the season for his club — helped PSG record a 2-0 win over United in the first leg of their Champions League last 16 tie. 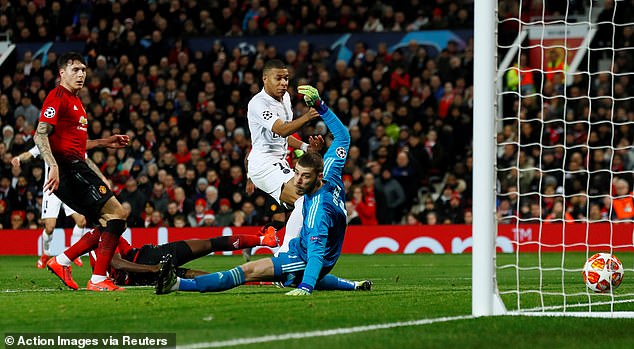 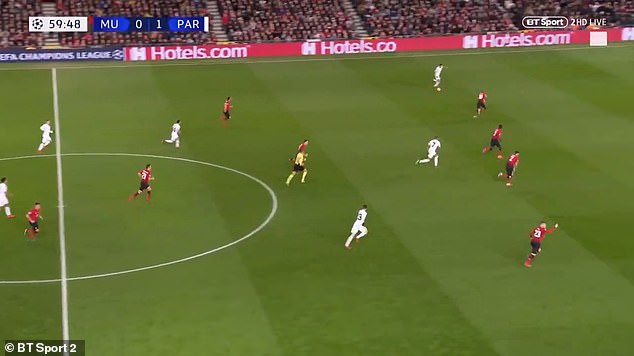 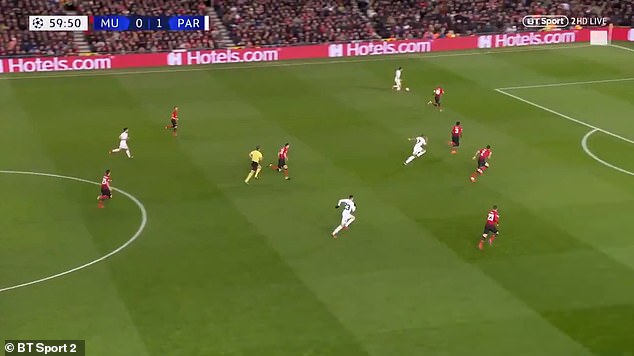 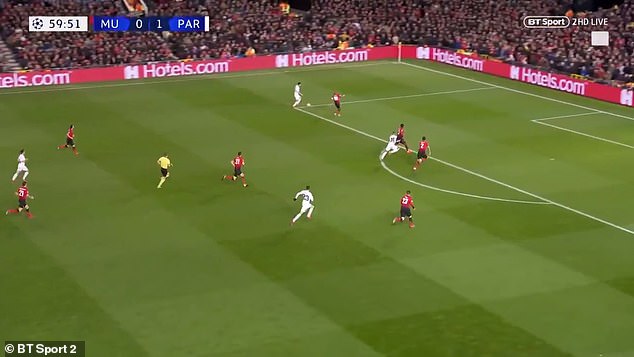 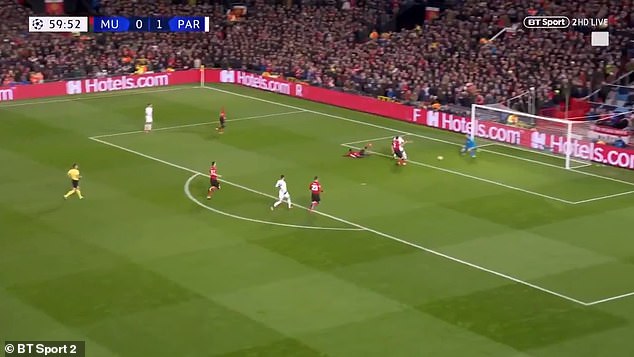 While there were plenty of other talking points in the match — including Paul Pogba’s late red card and Di Maria’s angry reaction to being booed by his former fans — many viewers took to Twitter to express their awe at Mbappe’s rapid run.

One joked that Mbappe should have been in the Need For Speed film franchise, while another used a meme to compare him to the Road Runner.

Mbappe spearheaded PSG’s attack on Tuesday night as Neymar and Edinson Cavani were both injured.

Neymar will also miss the second leg on March 6, but Cavani — who has a hip issue — has not yet been ruled out of the Paris clash.