Sergio Busquets is not known for his silky skills but more for his eye for a pass and ability on the ball.

The Spaniard is a master of retaining possession, always playing on the pivot and spraying the ball out in any direction he chooses with pinpoint accuracy, almost like a quarter-back.

But on Wednesday evening two Inter Milan players found out the hard way that there is more to his game than meets the eye.

Scroll down for embedded video 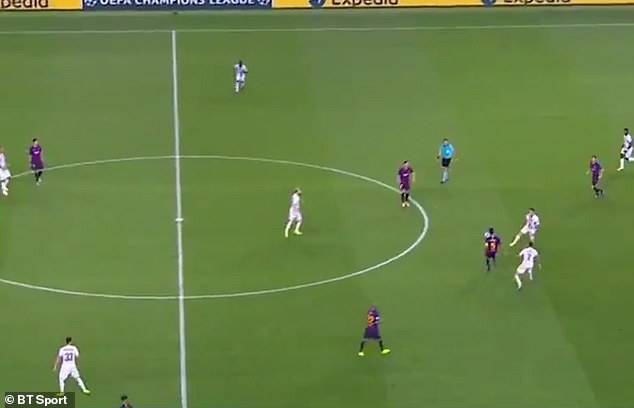 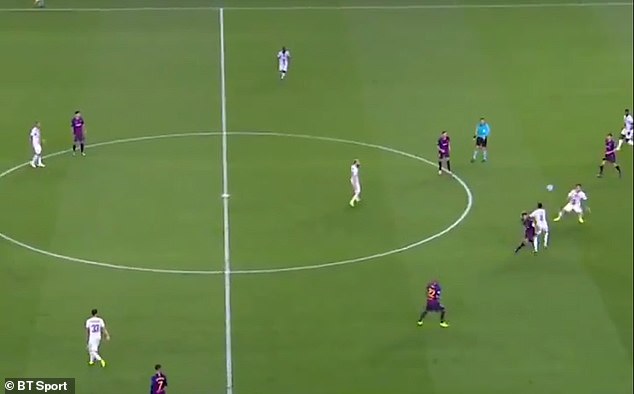 As Busquets received the ball in the middle of the park in the second half of Barcelona’s Champions League game with Inter, he was immediately confronted by two opposing players.

The ball was bouncing out of control but with poise and elegance, Busquets flicked it over the head of one of the players before repeating the trick on the next one to create some space and lay off a simple pass to a team-mate.

He done it with a certain kind of nonchalance and arrogance as if it was something he could do in his sleep. 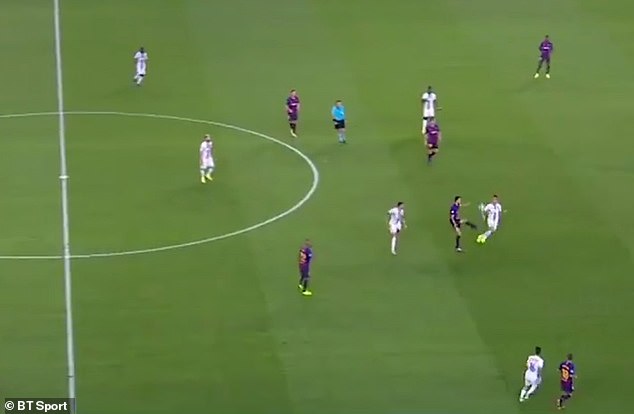 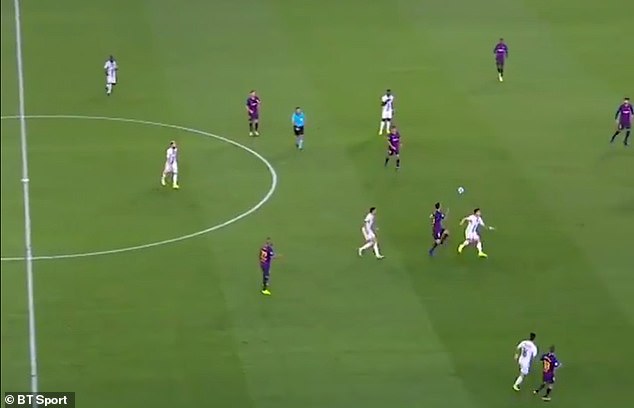 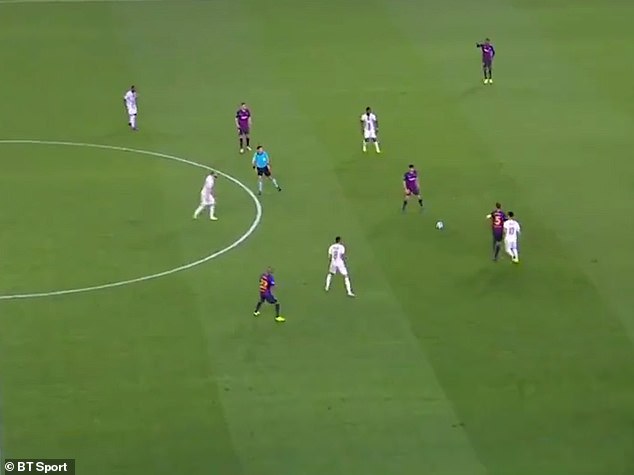 Social media users did not mirror his coolness about the situation and went crazy after witnessing the piece of skill.

One user simply wrote: ‘Good lord.’ Another one added: ‘[He is the] most under rated player in world football.’

That is some praise, but it was a moment of magic from the midfielder, who got the crowd off their feet in Lionel Messi’s absence.

The Argentinean played no part in this match and is set for three weeks on the sidelines after fracturing a bone in his right arm last weekend.

Ernesto Valverde’s men proved on Wednesday that they are not a one-man team, though, with Rafinha and Jordi Alba scoring the goals in a 2-0 win over Inter.

The victory means Barca are now top of Group B in the Champions League and could seal qualification to the knockout rounds by claiming three points in the return game against Inter next month. 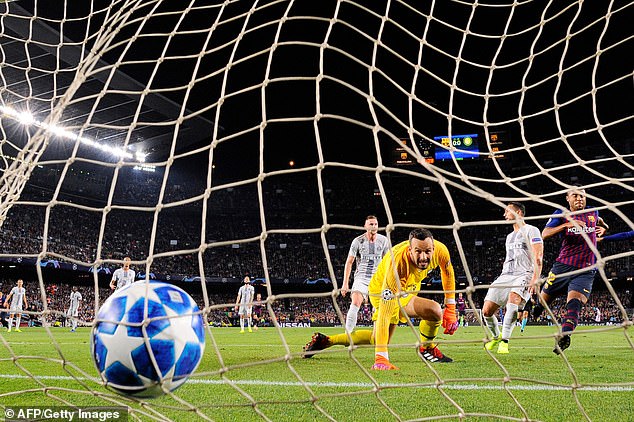 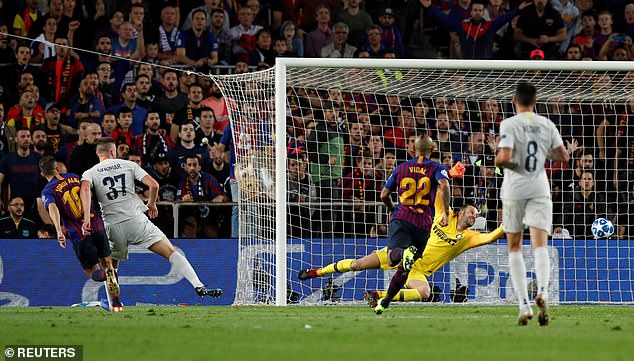