‘Australia’s most dysfunctional couple’ are set to join the cast of I’m A Celebrity… Get Me Out Of Here! on Sunday night.

But ahead of their unveiling, social media has gone into meltdown with viewers trying to determine the identity of the mystery pair.

After Real Housewives of Sydney star Lisa Oldfield denied that she and husband David were the couple in question, a number of surprising and comical new names have begun to crop up.

Who could it be? Fans have flocked to Instagram to speculate on the identity of ‘Australia’s most dysfunctional couple’ who are set to enter I’m A Celebrity… Get Me Out Of Here! on Sunday

On Friday, the official I’m A Celebrity Instagram account shared a picture of the mystery pair’s silhouettes, prompting a wave of viewer speculation.

Eccentric millionaire Geoffrey Edelsten and his wife Gabi Grecko seemed be the most popular choice for fans pondering the dysfunctional couple. 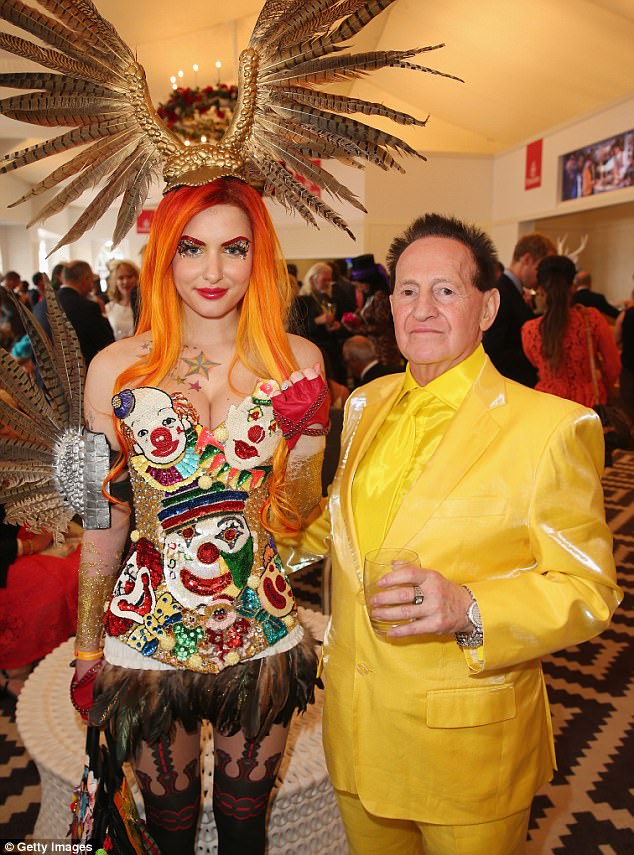 Jungle bound? Eccentric millionaire Geoffrey Edelsten and his wife Gabi Grecko seemed be the most popular choice for fans pondering the couple heading into the jungle

Others suspected Sophie Monk and her ex Stu Laundy might head to the jungle in a bid to mend their recently ended romance.

However, that seems incredibly unlikely given Sophie is currently contracted with rival network, Channel Nine, and is soon set to begin hosting the series Love Island.

Another curious viewer tipped that radio power duo Kyle and Jackie O may be appearing on the show. 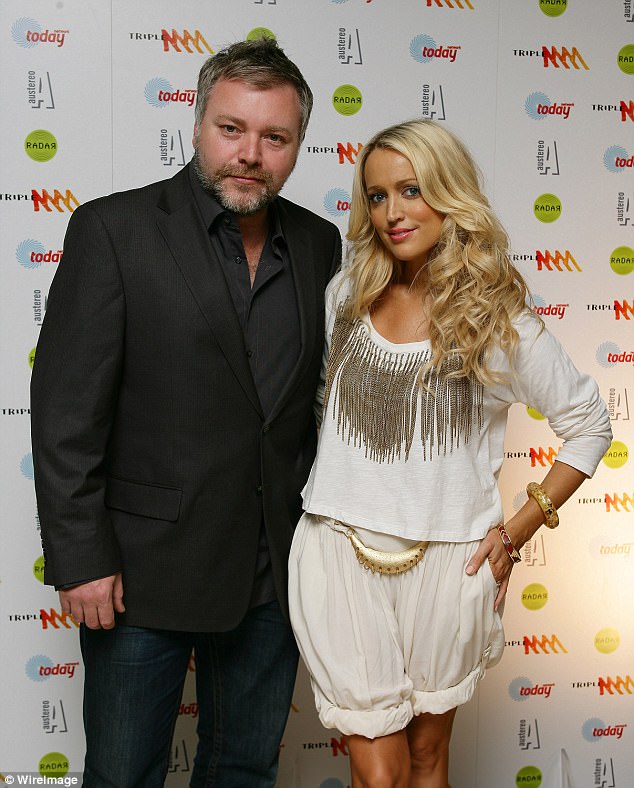 From the airwaves to South Africa? One viewer guessed Kyle and Jackie O were the mystery intruders

That would certainly be a deceptive twist, given the pair interviewed Lisa Oldfield on Friday, questioning her as to whether she and husband David were the mystery couple in question.

Meanwhile, one fan decided to poke fun by at an unfolding political scandal by referencing two politicians currently hitting headlines for their dysfunctional relationship .

‘Malcom Turnbull and Barnaby Joyce,’ one hilariously wrote referring to the strained relationship between the Prime Minister and his Deputy, who on Friday called the country’s leader ‘inept’. 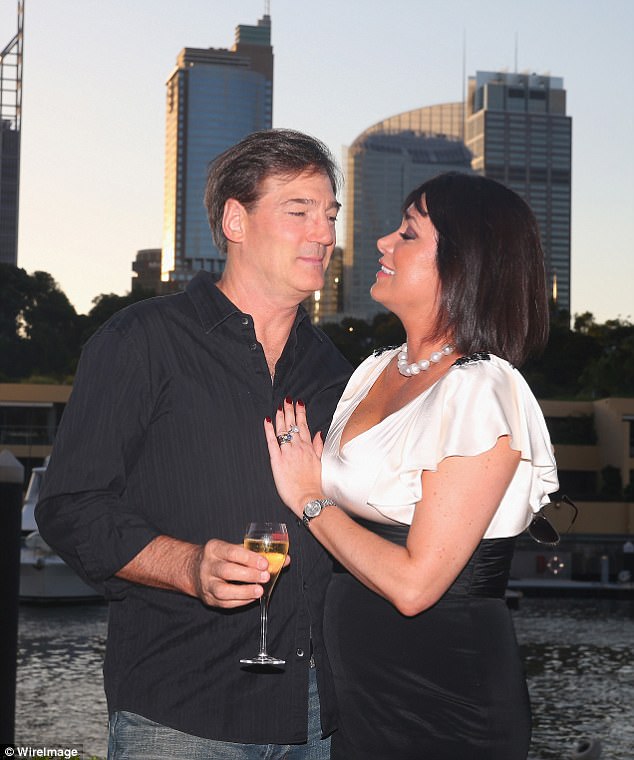 Denial: Lisa Oldfied said Friday that she and husband David were not heading into the jungle