Scotland’s World Cup destiny remains in their own hands – but they’ll have to do far better with their feet next month after escaping embarrassment against the lowly Faroe Islands thanks to Lyndon Dykes’ late strike.

Steve Clarke’s team were heading for a potentially disastrous draw until the QPR forward scored in his fourth straight qualifier.

Not that Dykes knew too much about it when Nathan Patterson’s cross was deflected onto his chest and into the net four minutes from time. 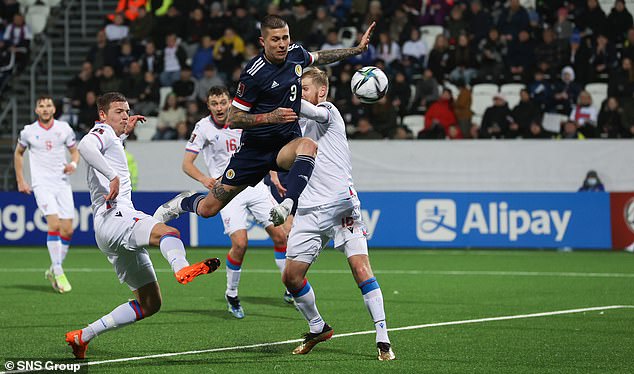 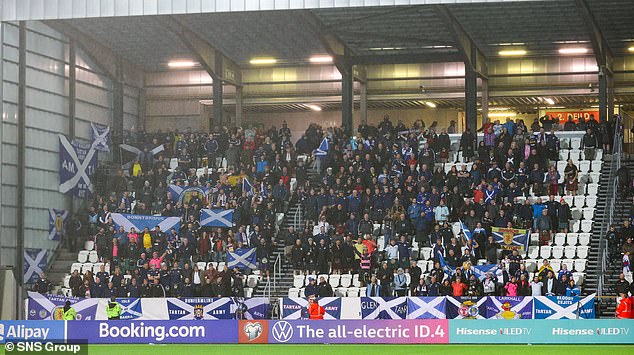 The goal stood, though, and Scotland’s fans will be travelling home from Torshavn happy

A lengthy VAR check followed – there was a suspicion of handball – but the win means another against Moldova in their next fixture will guarantee a play-off spot.

But goodness, a repeat of this performance in Chisnau and they will return empty-handed ahead of their final group match against leaders Denmark.

Clarke had said there was ‘no chance’ of Scotland being guilty of complacency in this game. He was wrong, and ‘no chances’ just about summed up a woeful first-half display.

To make it to the break goalless was something of a victory for the Scots. They were poor in the opening 45 minutes against Israel on Saturday and trailed 2-1, prompting Clarke to deliver the hairdryer treatment at half-time. He might well have used a blowtorch this time.

Goalkeeper Craig Gordon had perhaps ventured to the Faroes expecting a quiet night. Come half-time he certainly need a dark, quiet room to lie down in, such was his exertion.

Gordon was the sole reason Scotland remained in the game. The Faroes should have been out of sight. 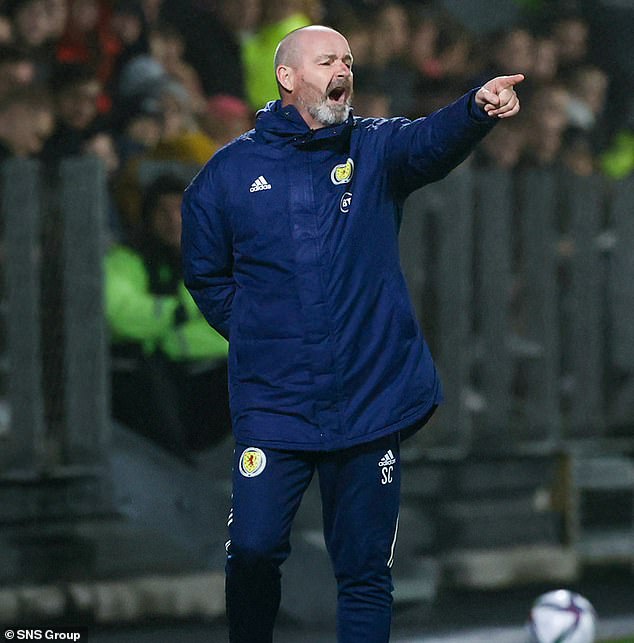 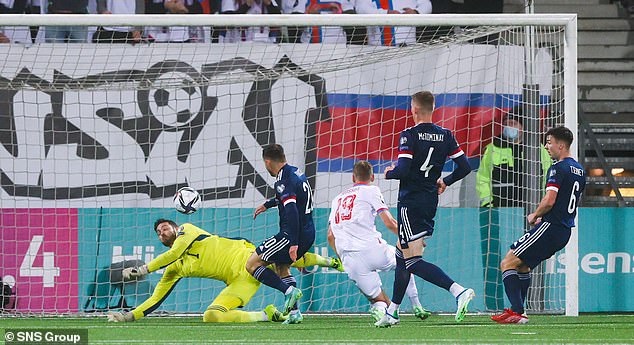 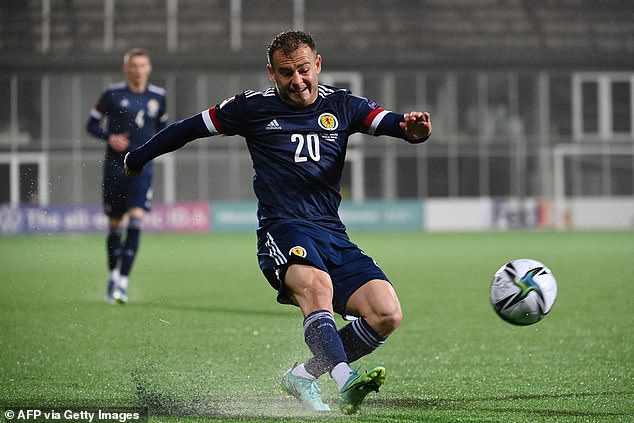 Joan Edmundsson, once of Newcastle, fluffed an early chance when unmarked 12 yards out. It was a warning shot of things to come – or rather, an air shot.

His team-mate Ari Jonsson made a far truer connection when arriving on the edge of the six-yard area soon after but, somehow, Gordon saved. The danger was not over and the veteran keeper scrambled to his feet before blocking Viljormur Davidsen’s follow-up.

Would that let-off snap Scotland from their dozy start? No. The Faroes came back for more and Brandur Hendriksson tested Gordon with a tasty free-kick just before the interval.

Scotland’s only chance came the way of Scott McTominay, scorer of the last-minute winner against Israel. This time, though, he lost his bearings in the box and his eventual shot was easily repelled. 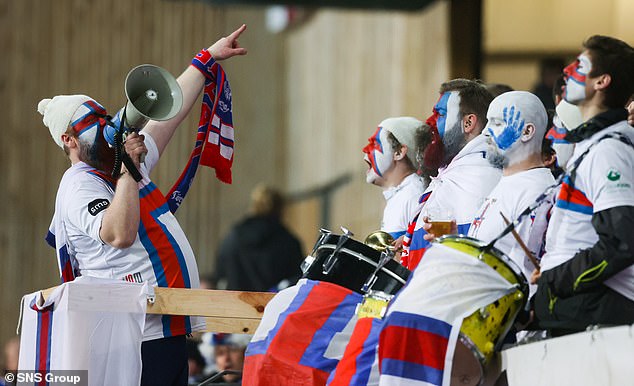 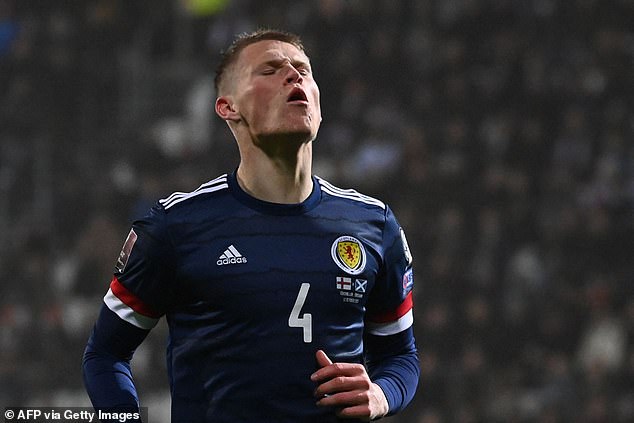 You should not need VAR appeals to beat the team ranked 114th in the world – but Scotland were sweating on the award of a penalty early in the second half when Ryan Christie was tripped. An offside denied them the spot-kick but, even then, you felt it could be a significant moment.

Billy Gilmour broke free late on but his effort lacked pace and direction and was easily saved.

It was always going to take something out of the ordinary to break the deadlock, not that Dykes will care about the scruffy nature of his conversion. For him and Scotland it was a thing of beauty.