Farrah Fawcett’s longtime love Ryan O’Neal opens up a decade after her passing: ‘There was never a day I didn’t love her’

A decade after Farrah Fawcett’s passing from cancer, longtime partner Ryan O’Neal, and those who knew the couple, are opening up about their love affair that lasted more than 25-years.

‘There was never a day I didn’t love her,’ O’Neal, 78, confessed in an interview with People.

The stunning couple met and fell deeply in love in 1979, when Fawcett was still married to Lee Majors, then star of the hit show The Six Million Dollar Man.

Soulmates: Ryan O’Neal opened up about Longtime love Farrah Fawcett, 10-years after her passing: ‘There was never a day I didn’t love her,’ he confessed to People

As fate would have it, the couple’s strong attraction for each other was sealed when Majors asked O’Neal to check up on his wife while he was away filming.

The Love Story actor and Charlie’s Angels star would go on to become one of Hollywood’s ‘it’ couples, which included welcoming son Redmond in 1985.

Their relationship was described as tumultuous at times, in part, due to O’Neal’s reputation as a ladies man and his sometimes volatile behavior. 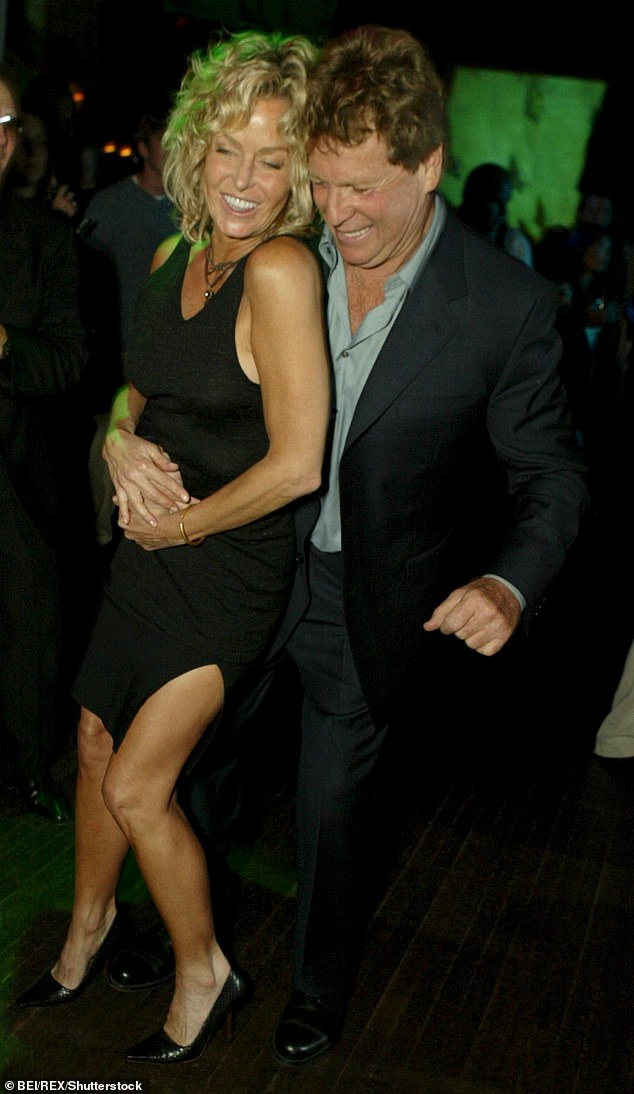 Fate: The Hollywood ‘it’ couple fell in love in 1979, when Fawcett’s then husband Lee majors asked O’Neal to check on his wife while he was away filming

But still, their attraction and bond could never be denied.

‘Ryan was the love of her life,’ Farrah’s close friend Sylvia Dorsey said.

‘I don’t think she was happy without him. They fought and loved with passion. It was never boring. They were electric together.’

Fawcett and O’Neal split in 1997 after 18-years together, but they reconciled four years later when the actress took care of O’Neal after he was diagnosed with leukemia. 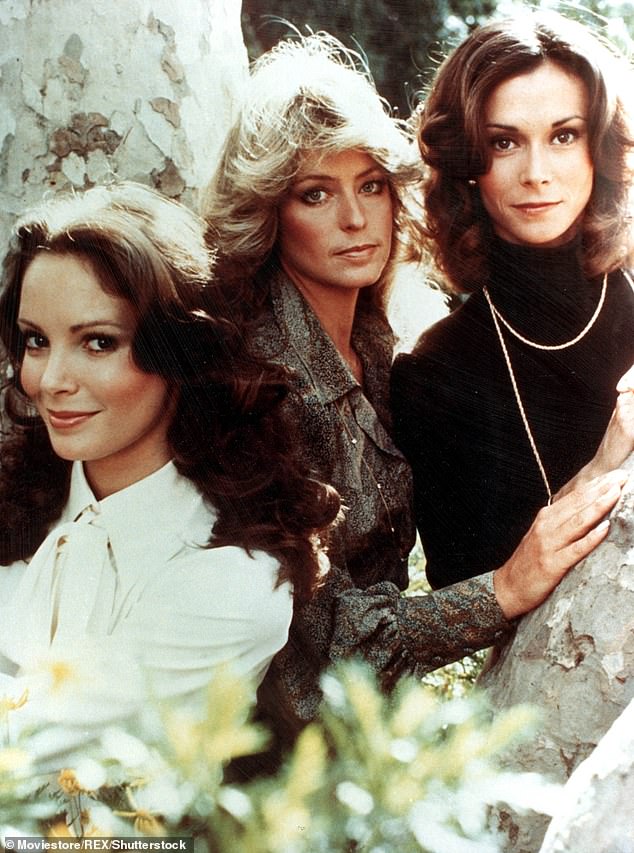 Soaring heights: Fawcett became a huge star with her role on the hit sow Charlie’s Angels, beginning in 1976

O’Neal was at Fawcett’s bedside during her final weeks in the hospital, where he finally proposed marriage.

‘I think they would’ve married if she had made it because he asked her to marry him in the hospital and she said yes. But she took a turn for the worse,’ Fawcett’s friend Alana Stewart said.

‘The two of them had a deep bond and deep love. No matter what they went through, the ups and downs, he was the one she wanted by her side. 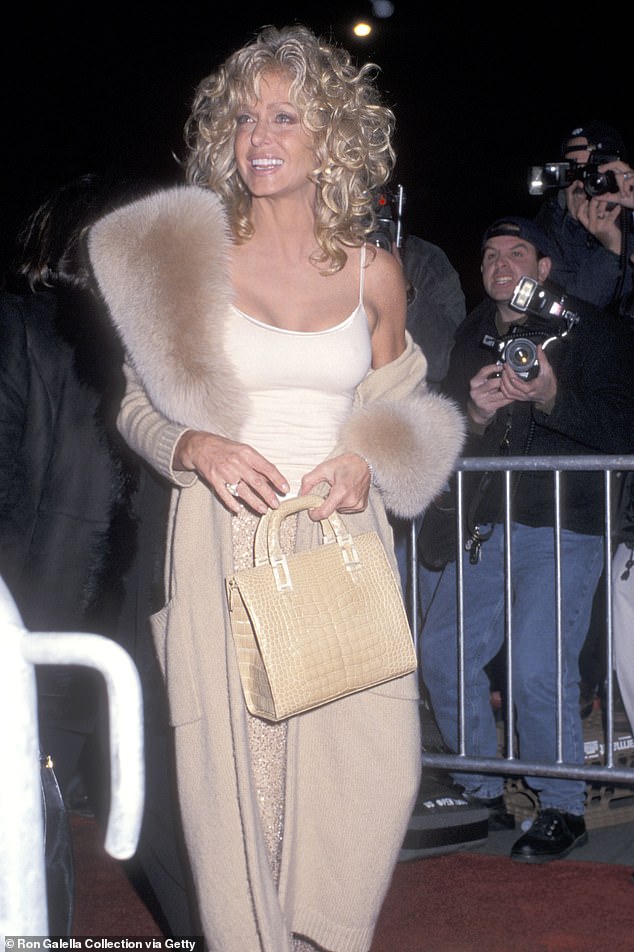