Sheng Li, 40, has been charged with negligent-homicide after his daughter died on Thursday

A Louisiana father of an 11-month old girl who died after she was left in a hot car was arrested.

Sheng Li, 40, has been charged with negligent-homicide after his daughter Claire Li died on Thursday.

The father loaded his daughter in the car Thursday morning with the intention of dropping her off at daycare at 8.15am before he went to work. Instead, he forgot and left her in the car for hours.

Sheng found his daughter unresponsive in the back of the car after he returned home from work. A 911 call was placed to the Metairie Sheriff’s Office at 5.39pm.

The girl’s parents primarily speak Mandarin Chinese so they turned to a neighbor for help. The neighbor assisted the parents in taking Claire to East Jefferson General Hospital, where she was pronounced dead at 6.20pm Thursday evening.

Jefferson Parish Sheriff Joseph Lopinto, who had just been sworn in hours earlier, expressed sympathy for the parents. 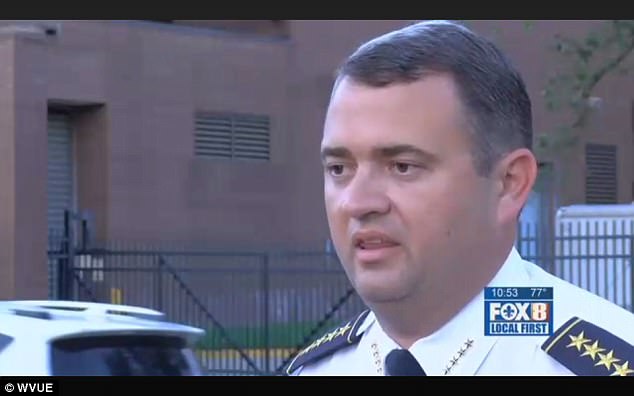 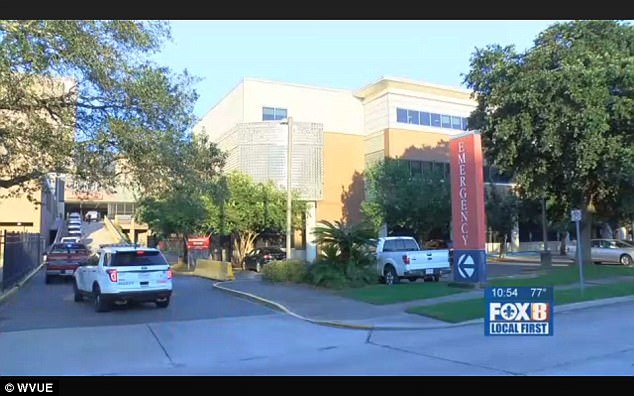 ‘The parents are going to struggle just like anyone else would struggle. The most we can do is try to prevent the next one so we don’t have this interview in the future,’ Lopinto said in a news conference in video obtained by WWL-TV.

In Louisiana, negligent homicide is defined as an unintentional yet illegal killing resulting from a ‘disregard of the interest of others.’ Convictions involving a victim younger than 10 can carry between two and five years in prison.

‘Parents with good intentions can make bad mistakes,’ Lopinto said. ‘No parent wants to lose their child – not me, and not anybody else. The parents are dealing with the ultimate penalty right now.’

The parents also have a 4-year-old son. 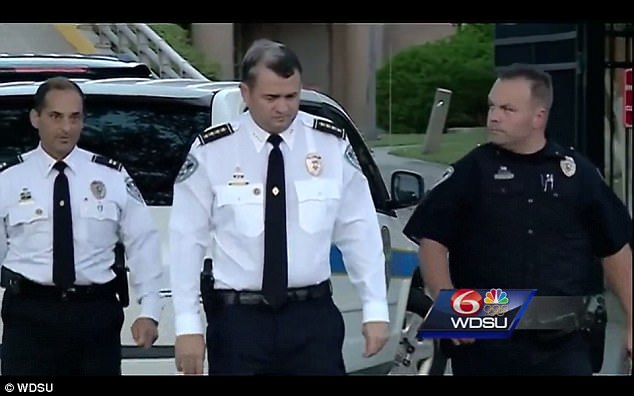 If convicted, Sheng Li will spend between two and five years in prison

36 children have died across the U.S. this year after being left in hot cars – a phenomenon known as vehicular heatstroke.

Li is being held at the parish jail. Bond had not been set. Jail records did not show whether he’s represented by an attorney.