A young father who was caught driving while unlicensed has claimed he was rushing his baby son to the hospital after a health scare.

Slade James Watson, 25, from Deception Bay north of Brisbane was pulled over by police about 1.45pm on November 10 last year.

He made the decision to drive despite having no license after his son was having breathing problems and he was told an ambulance could take 45 minutes to arrive, he told Caboolture Magistrates Court on Tuesday.

‘I just had to save my son. I knew I would get in trouble… but I just had to do it,’ Watson told the court, reports The Caboolture Shire Herald.

He said he and his fiancé were were worried about their son’s breathing on November 10, 2021 before he drove.

Watson has a substantial criminal and traffic record, has done multiple stints in jail since he turned 18, and battled mental illness, the court heard.

Magistrate Andrew Hackett said he understood the situation would have been a ‘moral emergency’.

Watson, who works in security, pleaded guilty to unlicensed driving and was fined $300 and disqualified for driving for one month.

No conviction was recorded. 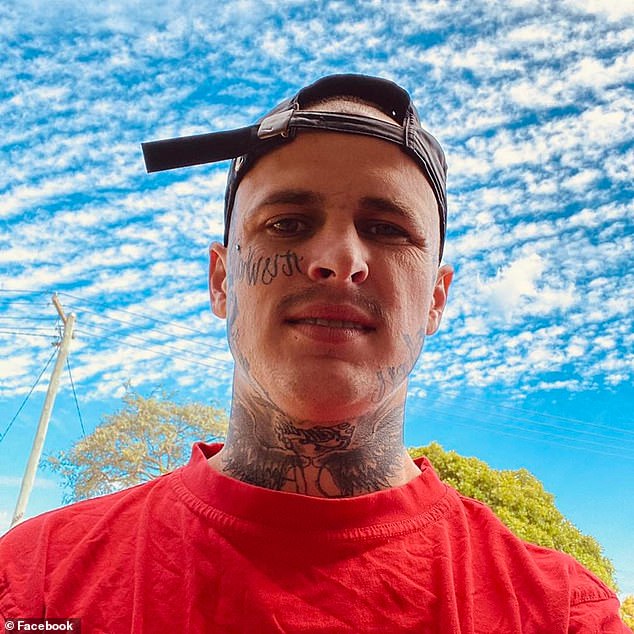