Martin Kovac, 44, was jailed for two years and ten months for letting his Slovakian partner enter a sham marriage with a man she needed Google Translate to understand

A dad who allowed his partner to marry an Indian groom who she sometimes needed Google Translate to understand has been jailed for two years and 10 months, after being on the run for two years.

Martin Kovac, 44, from Wolverhampton, allowed his Slovakian partner Marcela Banamova to marry Lovepreet Singh in a bogus ceremony at Stockton’s Register Office, though neither of them could speak fluent english.

He fled England in 2016 through the Eurotunnel, three months before his November trial for breaking immigration law, and had been living in Europe ever since.

A registrar became suspicious of the supposed happy couple after believing the pair gave rehearsed interviews, and raised her concerns with the Home Office.

But both Kovac and Banamova failed to show up to their trials and warrants were issued.

And it wasn’t until December 19 last year that Kovac was finally tracked down and arrested on a European arrest warrant. 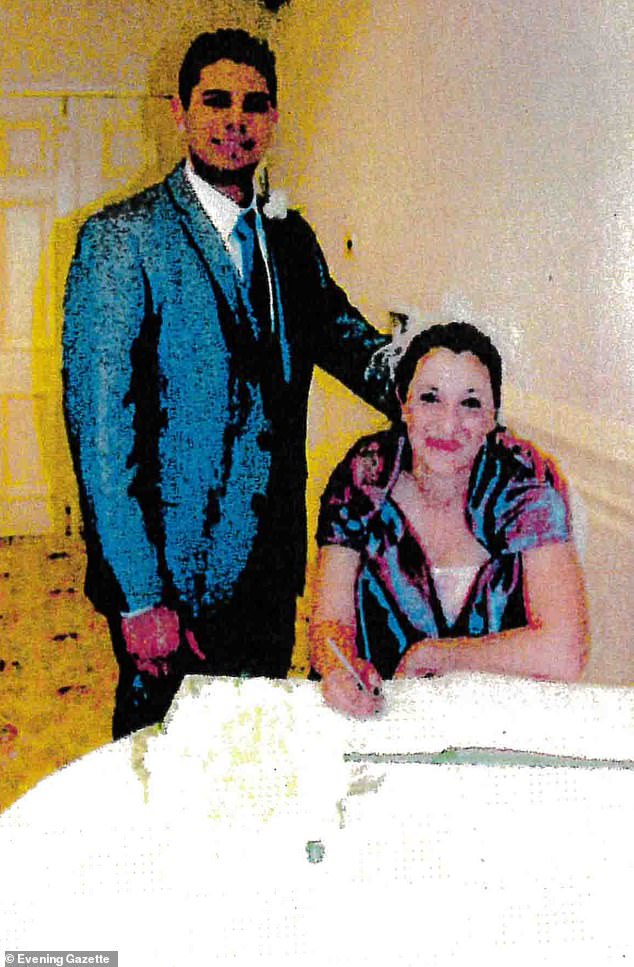 Marcela Banamova, who had already married Kovac, was wed to Lovepreet Singh in a ceremony at Stockton’s Register Office 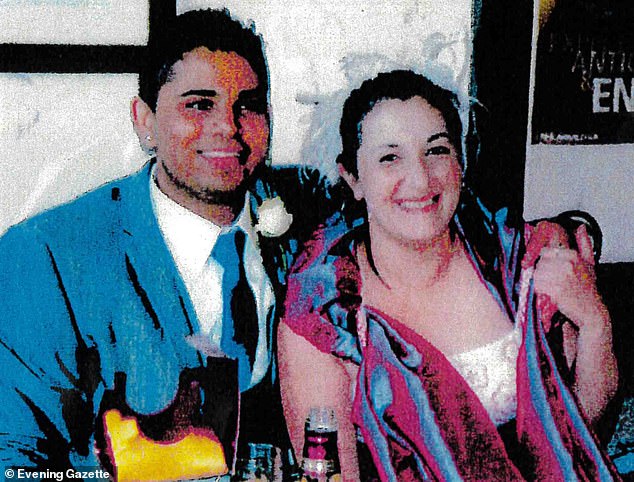 He was soon locked up in Germany and was moved back to Britain last month.

Appearing at Teesside Crown Court via video link from Durham Prison on Wednesday, Kovac was once again sentenced to two and a half years prison, this time with an added four months.

Prosecutor, Paul Cleasby, said Kovac, of Burleigh Road, Wolverhampton, fled Britain on August 20, 2016 despite being ‘well aware of the proceedings, having been served a notice’.

‘He took the Eurotunnel to France and remained wanted until a UK warrant was executed on December 19.

‘He remained in custody with German authorities until he was brought back to the UK on March 21.’

Mr Cleasby added that it was a ‘serious attempt to evade justice’.

Banamova was arrested on March 23, and remains in custody in Germany. 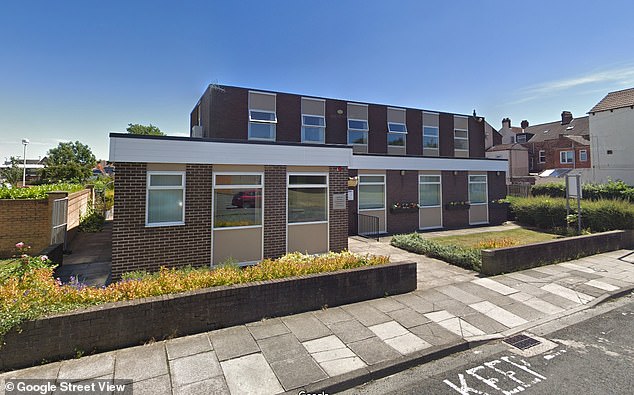 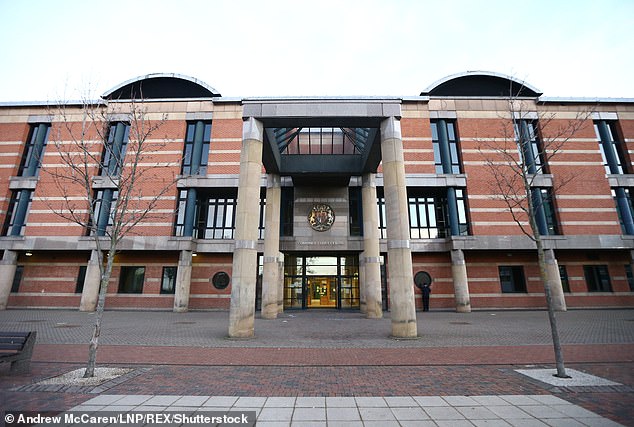 Kovac was sentenced to two years and ten months in jail at Teesside Crown Court after spending two years on the run. He was previously sentenced in his absence to two and a half years

In mitigation, the court was told that Kovac maintained that ‘prior to his trial there was significant pressure put on him and his wife.

‘The threats were such that he left the country. He’s very stupid for that.’

It was said that Kovac, who has previous convictions for theft, battery and criminal damage, has ‘suffered’ due to being on the run for a ‘significant period of time’ and that his children are currently in care.

Judge Stephen Ashurst said that Kovac’s two and a half year sentence has ‘effectively been in abeyance’ and ‘will have to take effect.’

He told him that there would be a ‘similar outcome’ for Banamova when she is returned to the UK.

He said: ‘You were party to a dishonest scam in which you allowed your own wife to go into a bogus marriage at Stockton Registry Office to a man who didn’t even share a common language.

‘The purpose was to evade immigration in respect of Lovepreet Singh.

‘There was strong circumstantial evidence in that you knew what was going on and financial documents related to this marriage were discovered at your home address that you shared with your children in the West Midlands.’

Although the judge referred to Banamova as his wife, the pair were not married when the sham marriage took place in 2012.

A financial incentive was offered to both Kovac and Banamova to carry out the sham marriage.

Singh was jailed in 2016 after he was convicted for breaking immigration law with the April 2012 marriage.

His visa had expired a year before the wedding but he stayed in the UK living in Jarrow, Tyneside.

Dave Magrath, the Deputy Director of Immigration Enforcement Criminal and Financial Investigation, welcomed the outcome of the lengthy case.

‘Kovac was prepared to abuse our immigration laws purely for financial gain’, he said.

‘The 30 months handed to him in his absence in 2016 shows that this type of offence is taken seriously by the courts.

‘My officers have worked hard to ensure that he did not escape justice and thanks to their efforts he is now serving that jail time.’