A Family Court judge has dismissed a father’s desperate plea to stop his 15-year-old daughter from beginning irreversible hormone therapy.

With the help of her mother the teenager, known as Ryan, won the right to switch from female to male, after making an application in August to begin treatment.

The process will encourage male characteristics, which includes facial hair, a deepened voice and increased muscle, through the administration of testosterone, the Daily Telegraph reported.

During the hearing Ryan’s father – who is no longer with the mother, said he first became aware his daughter was thinking about the idea of transitioning in October 2016 via a text message.

‘Before this I had known nothing about this matter. Initially I played along, thinking that this may have been some childish fantasy/phase she was going through, but the more I talked to her on the phone the more I realised it actually was not, eventually telling her we need to talk in person,’ he said.

When Ryan was prompted to answer questions about the reasoning behind this decision the pair eventually became estranged.

The father argued that Ryan needed psychological help, and was not old enough to make a life-altering, permanent decision.

Ryan was looked at by two doctors: Dr P, who diagnosed gender dysphoria, and Dr T, ‘who assessed whether the teenager was capable of understanding the irreversible effects of hormone treatment’. 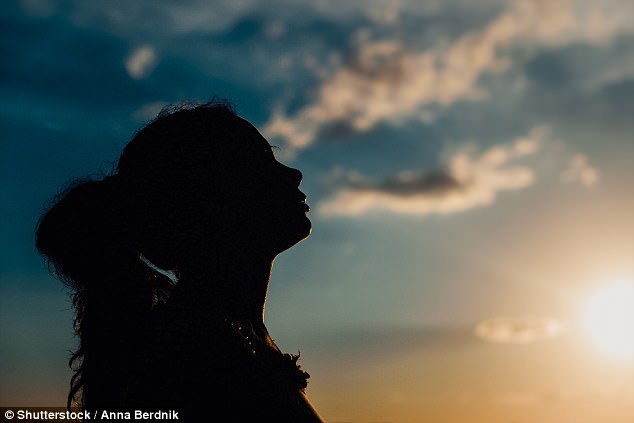 The father claimed the two doctors were associated with groups known to encourage gender diversity­ and acceptance’.

He said that instead of assessing any irregularities with his child’s mental state, she was ‘brainwashed by these individuals that going transgender will solve all her problems.’

The court was left to determine if the child was deemed capable of making their own decision, despite Justice Stewart Austin noting he understood the father’s concern.

Ultimately the judge supported Dr T’s findings that Ryan was fully aware of the repercussions of the choice.

Justice Austin said the decision for a child to undergo hormone treatments exceeded the parental responsibility and required a legitimate understanding. 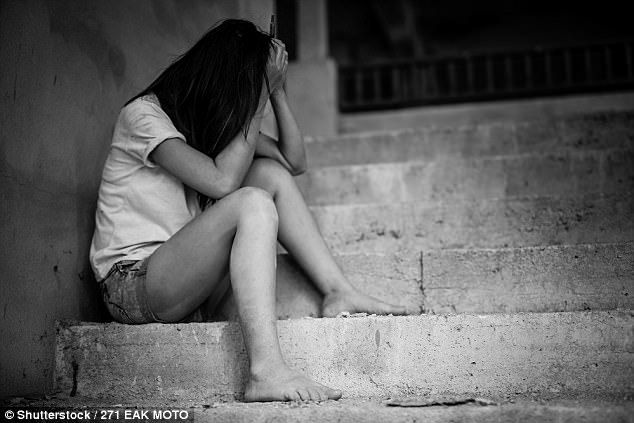