A grieving father claims the University of Maryland could have done more to help his recently deceased daughter after she succumbed to an adenovirus-related illness.

Ian Paregol, father of 18-year-old Olivia Paregol who died on November 18, contends that mold contamination in her dorm room in Elkton Hall may have contributed to her untimely death.

‘It didn’t help the illness. I think that’s a really fair statement,’ Ian told CBS News. ‘We don’t know that there’s causation, yet, but it didn’t help things.’

‘I mean … apparently there were two kids sick when we came forward, right? That was the 13th,’ Ian Paregol said in some frustration. ‘I would’ve liked to have had that information. And now there’s three more kids sick.’

The University Health Center disputes the idea that the contaminant is related to the outbreak.

‘The cases of adenovirus-associated illness on campus have been seen both in students living on and off campus and among students in residence halls affected by mold and not,’ the health center wrote in an adenovirus FAQ.

‘As such, it appears that there is no consistent connection between mold exposure and the incidents of adenovirus infection affecting UMD students.’

Serious illness is uncommon among those who contract an adenovirus, according to the CDC, but those with weakened immune systems are more susceptible. 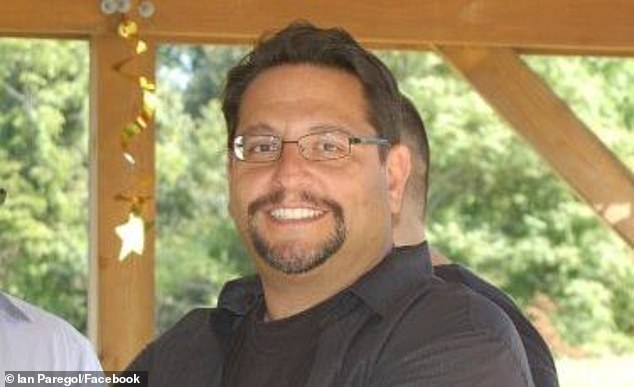 Ian Paregol, father of the deceased, wonders if mold in the dorm rooms contributed to his daughter’s death and if the University of Maryland did enough to protect her

Olivia’s father told CBS that she had already been dealing with Crohn’s disease and a compromised immune system before the illness.

Mold contamination in Elkton Hall had also been an issue going back several months when the Baltimore Sun reported that 500 mostly freshmen students had to be relocated to hotels until the health hazard could be addressed.

‘You can’t sleep at night because the pillow is right next to mold and you’re up all night coughing,’ Jessica Thompson, a student told CBS about when she discovered the problem in August.

‘We got to go home on the weekends and we would be totally fine at home, and we would come back and would be sniffling and coughing and then have headaches.’

Aside from the issue of mold, Ian Paregol told the Baltimore Sun he was especially concerned about when exactly the health center knew about the outbreak especially in light of her daughter’s other illness. 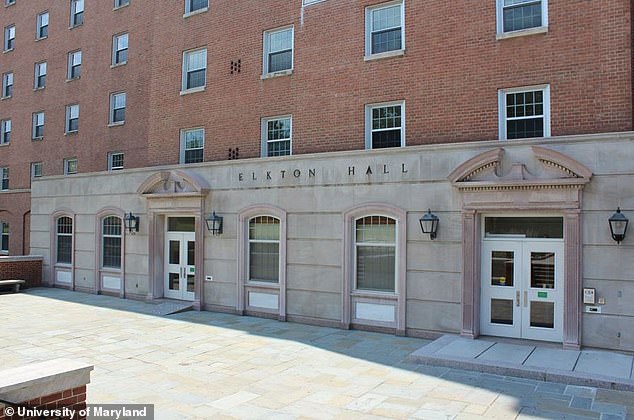 Elkton Hall, where Olivia Paregol stayed, has been the center of a mold problem at the University of Maryland, once forcing students to relocate while the building was cleared 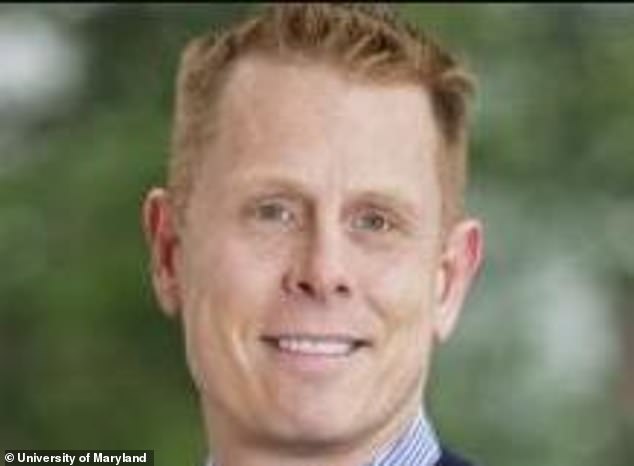 Dr. David McBride of the University of Maryland released a letter the campus community to address questions about the adenovirus outbreak

‘If they would have known a week earlier, I think there would have been a different result,’ Paregol said. ‘This should never have happened.’

‘We learned of an isolated case of a student with Adenovirus on November 1,’ Dr. David McBride, director of the University Health Center, wrote in a statement to the campus community.

‘Since then, there have been reports of five additional cases of students with confirmed Adenovirus associated illness. On November 19, we learned that the testing of one specimen sent to the CDC revealed Adenovirus 7, a strain that may cause more severe illness.’ 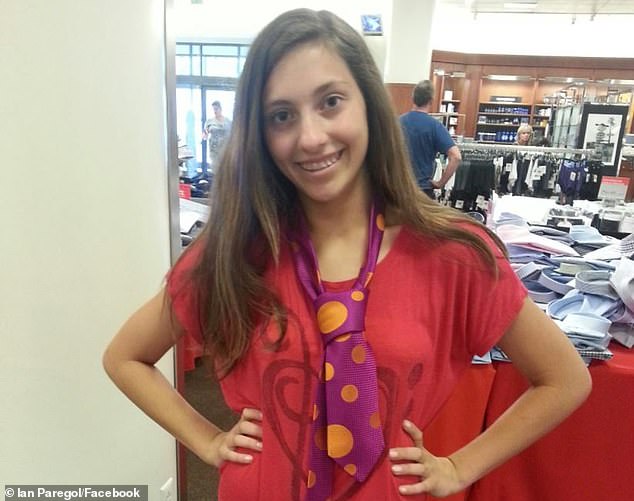 Olivia Paregol apparently suffered from Crohn’s disease, which her father thinks also allowed her to be more susceptible to a serious bout with an adenovirus infection

Regarding the death of Olivia Paregol specifically, he offered ‘condolences during this difficult time’.

Ian Paregol says he’s encouraged the University Health Center urged students over the Thanksgiving break to see their own physicians, the Baltimore Sun reported. He plans on waiting some weeks before further discussing Olivia’s death with the school.

‘She was a typical freshman girl, enjoying the freedom that college presented while maintaining her grades,’ he said of his daughter.