Father-of-three, 48, told he was going to die receives life-saving kidney from his wife’s co-worker

A father-of-three was given a second chance at life after he received a kidney from his wife’s co-worker.

Jason Anderson, 48, of Ogden, Utah, was diagnosed with chronic kidney disease when he was just 30 years old.

But four years ago, doctors told him his disease had progressed to advanced stage, leaving him on dialysis six hours a day.

Jason’s condition was deteriorating to such an extent that he was told he would die unless he received a kidney transplant.

‘”You’re going to die.” That’s what [the doctor] told me,’ he said at a press conference on Thursday.

But a Good Samaritan came in the form of his wife’s colleague, Kingslee Teo, who had overheard her talking about her husband’s medical struggles.

He underwent six months of testing and was found to be a perfect match for Jason.

Jason Anderson, 48 (left), of Ogden, Utah, was given a second chance at life after he received a kidney from Kingslee Teo (right, his wife’s co-worker 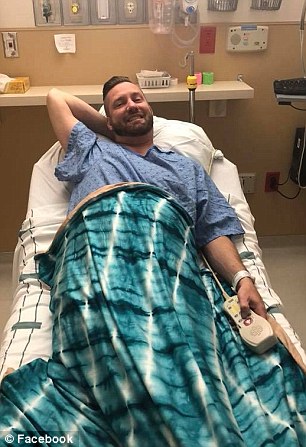 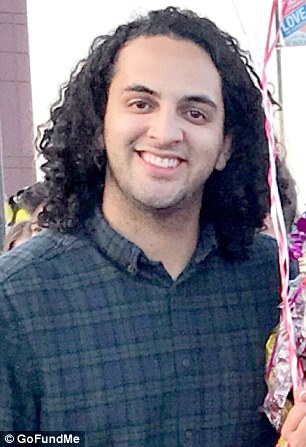 Jason (left) was diagnosed with chronic kidney disease when he was just 30 years old and, four years ago, he was put on dialysis. He was told he would die without a kidney transplant. Teo (right) overhead Jason and his wife talking and decided to get tested

The kidneys filter excess fluids and waste from your blood, which are excreted through the urine.

As CKD worsens, dangerous levels of these fluids and waste can build up in the body and cause the kidneys to gradually shut down.

The last stage of CKD is end-stage kidney failure, which is fatal without dialysis or a transplant.

According to the National Institute of Diabetes and Digestive and Kidney Diseases, 661,000 Americans are suffering from kidney failure.

In January, Teo approached Jason’s wife Monica after he overheard her speaking with her husband about recent test results at their workplace, the Intermountain Homecare in Ogden.

An initial blood test showed that Teo and Jason had the same blood type. After discussing his decision with his wife Brittany, Teo underwent six months of testing.

‘It’s amazing just that anybody would want to do that, let alone a coworker,’ Monica said. 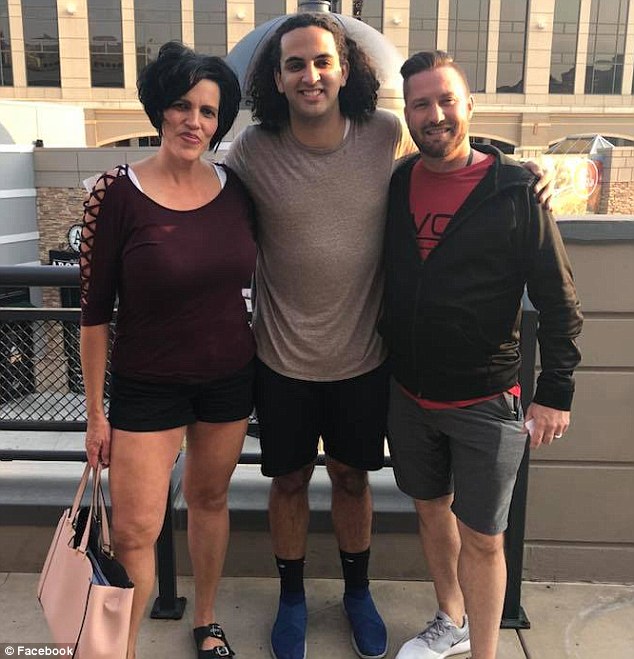 After six months of testing, Teo was found to be a match and decided to donate his kidney. Pictured, left to right: Monica, Jason’s wife; Teo; and Jason 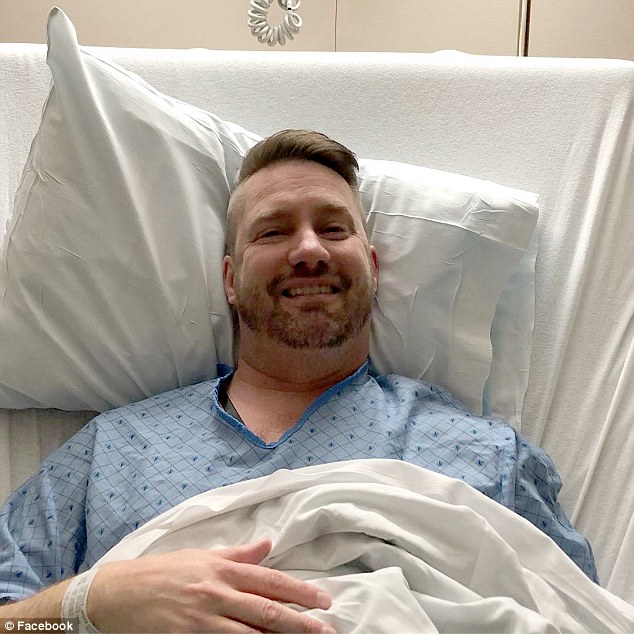 On September 5, Jason (pictured) received his new kidney from Teo at the Intermountain Medical Center in Murray, Utah

At the end of the six-month period, Teo’s kidney was declared to be a match for Jason.

Jason said that despite his initial joy, he was worried about Teo not understanding the implications of kidney donation.

‘I knew him, but my concern was: was he aware of what he was getting into? Was he aware what the commitment was?’ Jason said.

On September 5, Jason received his new kidney from Teo at the Intermountain Medical Center in Murray, Utah.

‘I called him my personal Jesus. To me, he’s my savior,’ Jason said.

Teo said he hopes that people feel motivated to donate an organ and pay forward acts of kindness. 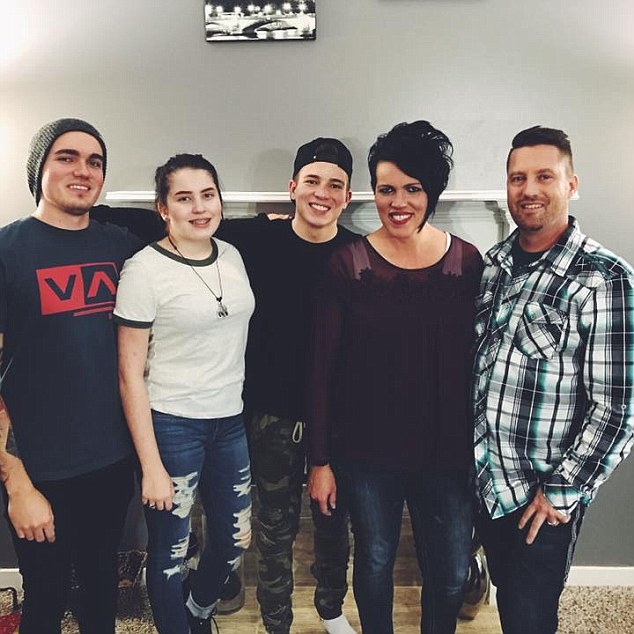 ‘I called him my personal Jesus. To me, he’s my savior,’ Jason said. Pictured: Jason and Monica with two of their three children 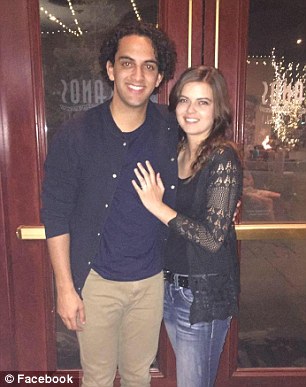 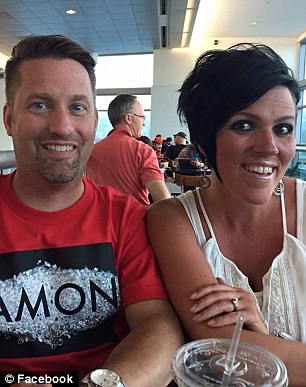 Teo (left, with his wife) said he hopes that people feel motivated to donate an organ and pay forward acts of kindness. Jason (right, with Monica) says since the transplant, he’s feeling the best he’s felt in 30 years

‘In the future if something happened to one of my family members, one of my children, someone would step forward,’ Teo said at the press conference.

There are currently more than 114,500 patients are on the national transplant waiting list, 93,000 of them for a kidney transplant.

According to the United Network for Organ Sharing, about 20 people die every day waiting for a transplant.

A GoFundMe page has been started by Teo’s family to help his wife care for him during recovery.

Another GoFundMe page has been started by Monica to help offset her husband’s medical cost during recovery.