The father of a British beauty therapist who was raped and strangled in an alleged honour killing has died days before a BBC documentary on her death.

Samia Shahid, 28, had ‘dishonoured’ her family by divorcing Mohammed Shakeel, her cousin, after an arranged marriage.

She then infuriated her relatives by getting wed for a second time after a secret divorce.

Her father Muhammad was arrested over his daughter’s brutal murder in July 2016, along with her first husband, but was later released due to lack of evidence.

Her ex spouse remains in jail on suspicion of her honour killing.

A documentary on Ms Shahid’s tragic death was due to air on Tuesday night, but the BBC has now postponed the programme ‘out of respect’.

Muhammad Shahid died suddenly in Pakistan over the weekend.

Prior to her death, Ms Shahid had been lured to Pakistan by frantic phone calls from family members on the pretense her father was dying.

At the time she had been enjoying a new life in Dubai with her second husband Syed Mukhtar Kazam, who she married in 2014. 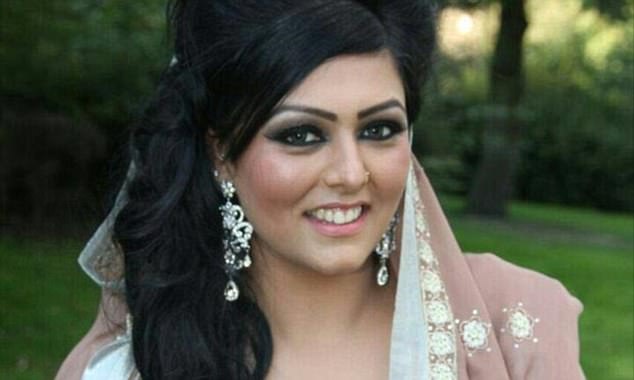 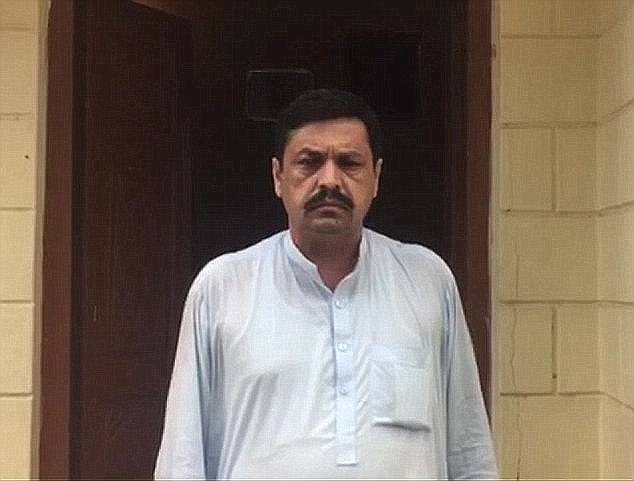 Saima’s father Muhammad (pictured) was arrested over his daughter’s brutal murder in July 2016, but was later released due to lack of evidence 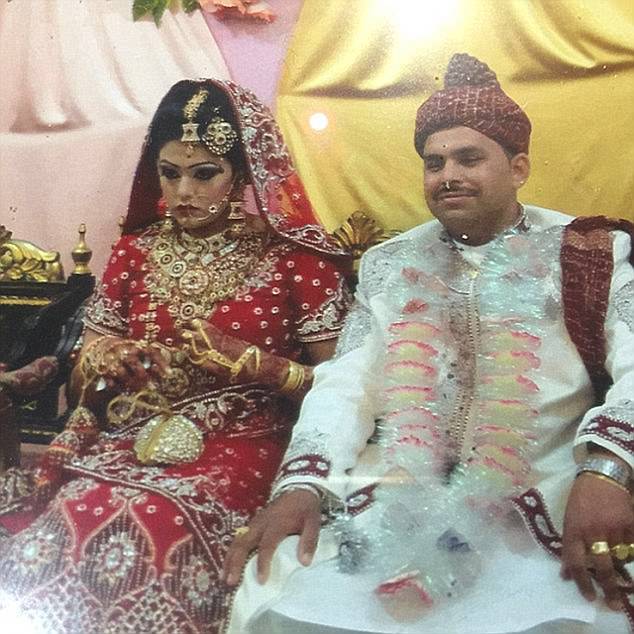 Ms Shahid on her wedding day with first husband Mohammed Shakeel, who was later arrested over her murder

Ms Shah has taken up the case in the wake of her former constituent’s murder.

She said: ‘The documentary’s been postponed due to the death of Samia’s father over the weekend. It is a sad and tragic story.’

The BBC is understood to have been advised of the death – through causes yet not known – by the politician. 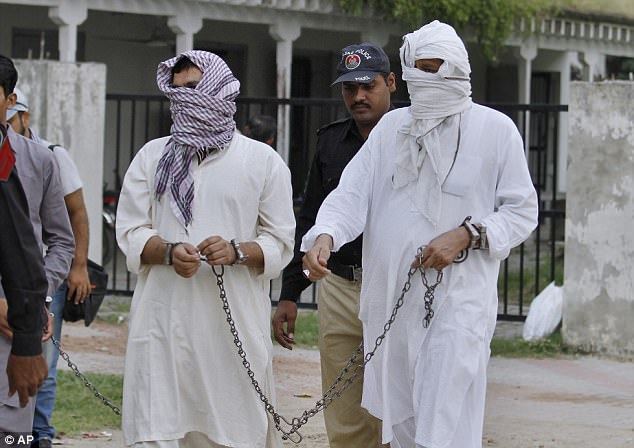 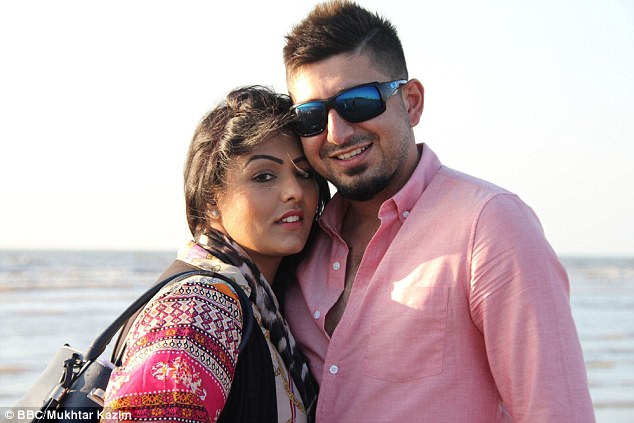 Ms Shahid and her second husband Syed Mukhtar Kazam, who she married in 2014

A BBC spokesman said tonight: ‘We have postponed the programme out of respect for the family. The decision was only made today after we heard of Samia’s father’s death.

‘Although neither he nor his immediate family were featured in our documentary we decided to postpone it. This is all very sudden.

‘Programmes are subject to change and as yet we have not rescheduled it.’