Father who told New York cops his daughter, 6, was in a robbery has been arrested for stabbing her

A father who told New York cops his six-year-old daughter had been stabbed in an attempted robbery on the Lower East Side has now been arrested for the assault.

Jia Pan, 55, told cops that two men approached him in the early hours of Friday morning near Monroe and Pike street, where they stabbed the youngster while trying to steal from him.

Pan said the robbers held him at knifepoint before making off with his credit card and jewelry.

Pictured: Monroe Street in New York where Jia Pan, 55, said his daughter was stabbed during a robbery. Police have now arrested Pan and charged him with the attempted manslaughter of his child 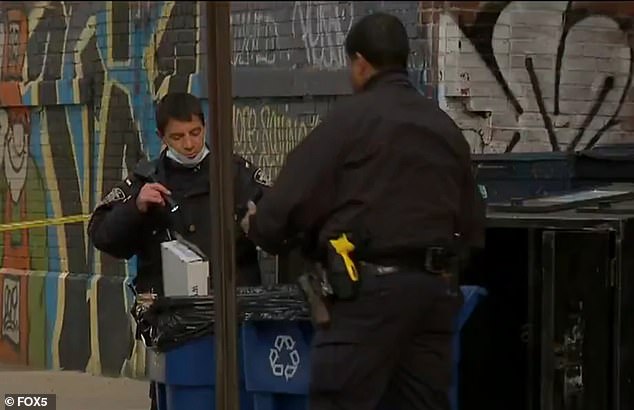 Before Pan was arrested, NBCNews reported the youngster ‘got in between the robber and her father when she was knifed.

The alleged robbery took place on Monroe Street, underneath Manhattan Bridge, at 12.05am Friday morning. 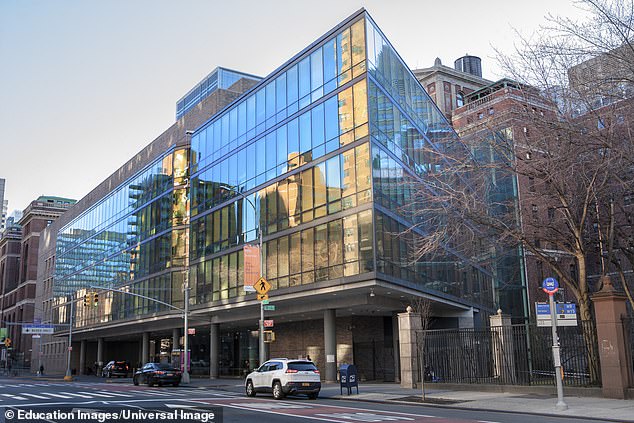 Pictured: Bellevue Hospital in New York City, New York. The six-year-old was rushed to the hospital this morning and is listed in a stable condition

The six-year-old underwent surgery at Bellevue Hospital after the attack and is now resting, sources said. She is expected to make a full recovery.

Though unable to confirm for certain, police said Pan may have been living at a homeless shelter on the Upper West Side.