‘I’m about to conquer my greatest fear’: Father’s chilling post just hours before he and his fiancé died when their plane plummeted to the ground during their first skydive

A man who died beside his fiancé after their first skydive took a tragic turn posted a chilling message on his Facebook just hours before their fatal flight.

‘So I woke up this morning nervous as hell about skydiving today – I’m about to conquer my greatest fear. I love everyone,’ he wrote.

Just hours later, Joey King, along with his fiance Rahi Hohua, would be killed in a plane crash in Queensland that shocked the nation four years ago.

Haunting last words: ‘I’m about to conquer my greatest fear. I love everyone’

This week, grieving family members gathered in Brisbane for an inquest into the couples’ untimely deaths aimed at uncovering what caused the plane to plummet.

The crash, which was witnessed by more than 12 pilots, told the Australian Transport Safety Bureau that they saw the plane stall 150 feet in the air before twisting left and dropping rapidly onto the runway.

Initial reports of a seat slide incident, which is when the pilot’s seat slides back, resulting in loss of control, remain the most likely after the ATSB returned with an inconclusive investigation. 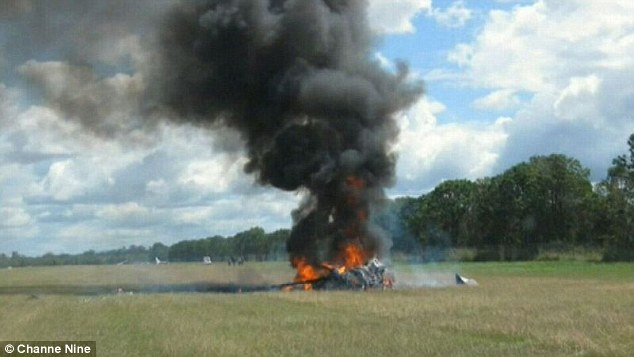 The aircraft did not have a seat stop installed.

Passengers King and Hohua were skydiving for the first time when their plane crashed killing them, skydiving instructors Glenn Norman and Juraj Glesk and pilot Andrew Aitkin shortly after taking off from Caboolture Airfield, north of Brisbane.

Coroner Terry Ryan is still set to determine whether he will make any further recommendations on current skydiving safety procedures in Queensland.

King and Hohua left behind five children between them. 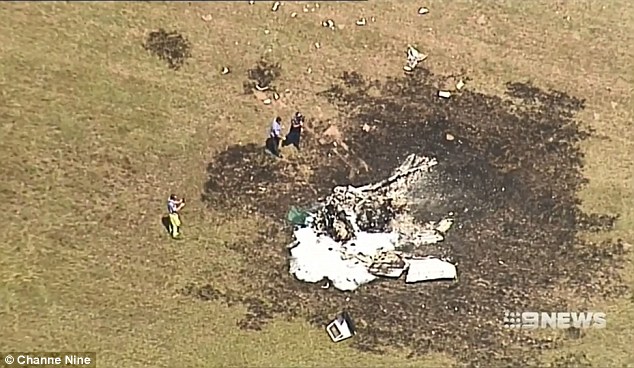 It is believed a seat slide incident, which is when the pilots seat slides back resulting in loss of control, may have caused the plane to suddenly plummet