FBI is hiding something over Hillary and Russia probes

An independent probe of the FBI would be welcomed by many Americans, a survey taken in the wake of demands from Republicans for a second special counsel investigation shows.

Half believe a special prosecutor should be tapped to check the law enforcement agency’s work in cases that involved Donald Trump and Hillary Clinton.

Nearly six in 10 voters told Rasmussen pollsters they believe two FBI officials who disparaged Trump prior to the election destroyed five months worth of missing messages that were exchanged between them because they have something to hide.

Nearly six in 10 voters said they believe two FBI officials who disparaged Trump prior to the election destroyed five months worth of missing messages that were exchanged between them because they have something to hide. One of the agents, Peter Strzok, is seen above

Republicans by and large believe that Peter Strzok and Lisa Page were behind the disappearance in communications that the FBI is blaming on a glitch.

The timing of the talks, from Dec. 14 to May 17, has rankled lawmakers on Capitol Hill and President Donald Trump, who said it is ‘one of the biggest stories in a long time’ in a Tuesday tweet.

‘It is possible these text messages that are missing. Perhaps they really were lost. Perhaps it is another strange coincidence,’ Texas Republican Rep. John Ratcliffe told Fox News on Monday evening. ‘It is harder and harder for us to explain one strange coincidence after another.’

DOJ’s explanation of how the messages disappeared did not pass the sniff test for lawmakers like House Freedom Caucus Chairman Mark Meadows.

According to Rasmussen, 49 percent of likely voters agree on the need for a special counsel, alternatively referred to in the survey as a special prosecutor. 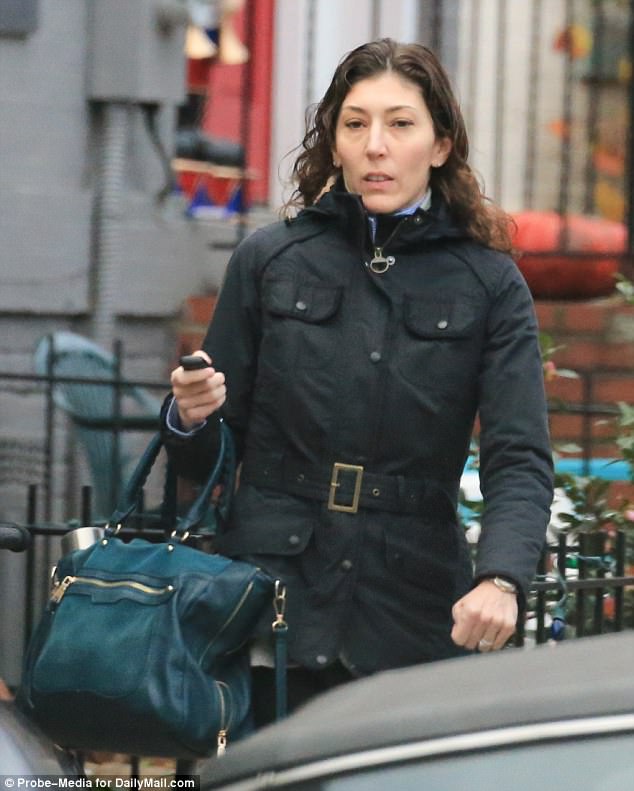 A third, 31 percent, said another costly probe is unnecessary, and swing 19 percent simply were not sure.

Close to two-thirds of Republicans said it’s ‘very likely’ that Strzok and Page, who talked about taking out an ‘insurance policy’ in case Trump wins and forming a ‘secret society’ after his victory, destroyed texts from a period in 2016 when the FBI was contemplating Clinton’s fate.

Strzok was one of the agents working Clinton’s email case. He and Page went on to work on the Russian election meddling probe together last summer. Page left before their messages – and an extramarital affair – were revealed. Strzok was reassigned in light of the information.

Messages from the time the FBI was studying potential charges against Clinton are not known to be missing. The gap is from the transition period through the day the Department of Justice announced the hiring of Robert Mueller to lead the special counsel probe.

Still, 21 percent of Democrats think they may have deleted messages from that time period, Rasmussen said, as do 38 percent of independents.

Overall, 58 percent of all voters think it’s likely they destroyed messages to cover their tracks, while 30 percent say it’s unlikely.