Fears for missing Utah student, 23, who vanished after being dropped off by her Lyft driver

‘It’s not like her to go off-grid’: Fears for missing Utah student, 23, who vanished after being dropped off by her Lyft driver at mysterious address eight miles from her home in the middle of the night

MacKenzie Lueck, 23, was last seen in the early hours of Monday morning

Fears are growing for a missing sorority girl who has not been seen or heard from since she was dropped off in a Lyft at a mysterious address eight miles from her home in the middle of the night, straight off a flight from a different state.

MacKenzie Lueck, 23, was last seen in the early hours of Monday morning when her Lyft driver dropped her off in North Salt Lake, near Salt Lake City.

She had ordered the car from the airport earlier after flying in from California where she had been attending her grandmother’s funeral.

Police are refusing to disclose the address she was dropped off at and will not even confirm if it is a residence, let alone who it may belong to that MacKenzie might have wanted to see.

As their search for her continued on Monday, friends of the young woman spoke out to say she had missed a wedding, a mid-term exam and work since going missing.

They say it is not like her to go ‘off-grid’ and that she would never willingly abandon her cat, which lives with her eight miles from where she was last seen.

‘It’s not like her to go off the grid, if she did then she would tell me,’ Juliana Cauley her best friend, told CBS This Morning.

‘I’ve never met a person that doesn’t like Mackenzie. She is the sweetest and most genuine,’ she said.

The Salt Lake City Police Department is being tight-lipped about their investigation.

A spokesman refused to disclose the address where she was dropped off when contacted by DailyMail.com on Monday and would not even say if it belongs to someone that she knows.

‘We’re not disclosing it, we’re trying to maintain the integrity of what may become a criminal investigation,’ he said. 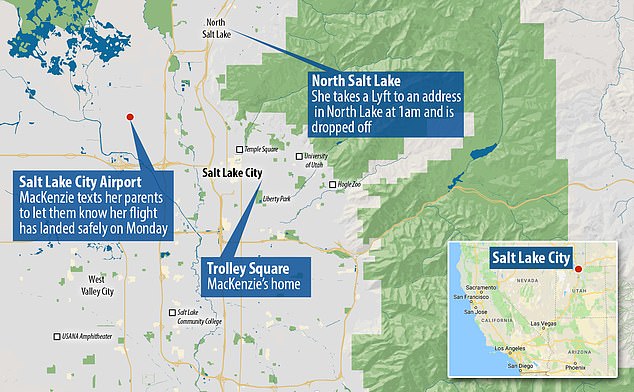 MacKenzie arrived back in Salt Lake City on Monday and immediately ordered a Lyft to take her from the airport to the address in North Salt Lake. She lives eight miles away and police will not disclose where she was dropped off 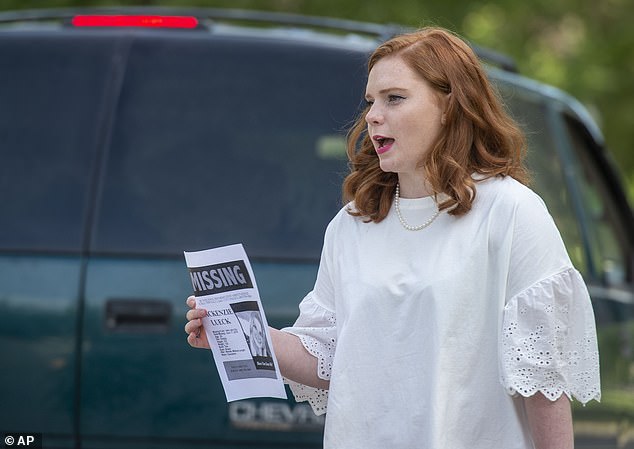 Ashley Fine, one of her friends, is shown handing out missing posters. Other friends say she would never go ‘off-grid’ without telling them 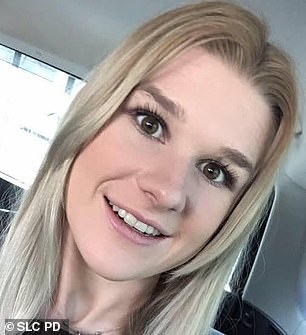 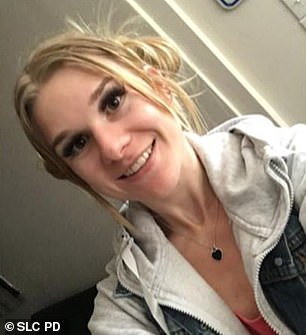 Friends described MacKenzie as popular. They said she would never skip a wedding, midterm or not feed her cat as she has done in the last week

Despite the lack of information being released, the spokesman added that police are ‘very concerned’ about her.

‘No one has heard form her, its been a week today but we have not yet come across any evidence.

‘We’re hoping we’re able to have someone who can call us that maybe saw her somewhere.

‘That’s what’s made this case hard. We’ve not received any credible tips,’ he said.

The Lyft driver who dropped her off has been cleared of any wrongdoing and is cooperating with the investigation, he added.

They were the last person to see her alive.

It remains unclear exactly when her flight landed and what time she arrived at the address but police say she went straight there instead of going home first.

Lyft is cooperating with the investigation.