Fears koalas could be wiped out by a chlamydia epidemic

They are the adorable but sleepy native Australian animal icon known for chewing gum leaves and napping for up to 22 hours a day.

But amidst fears that the koala population is in danger of being wiped out by chlamydia, koalas all across New South Wales will be tested for STDs.

Research from Griffith University has revealed that while chlamydia is ‘epidemic’ in the population, there is no data exploring the correlation with population decline.

In some parts of Australia, infection rates are as high as 90 per cent. Studies have found that chlamydia can cause conjunctivitis that can lead to blindness, as well as pneumonia and urinary tract infections.

The disease can also cause widespread infection of the reproductive tract , which can cause female­ infertility.

The Daily Telegraph revealed on Tuesday that the state department is seeking quotes on date collection for ‘koala disease’ from the Environment and Heritage Office.

The NSW government is currently in the planning stages of developing a statewide database to collect information relating to the contraction and spread of the illness.

‘Disease is recognised as a threat to koalas, although there is no comprehensive understanding of the impacts of disease across populations,’ the documents read.

‘(The project) identifies the need to formalise a protocol for collection, analysis and reporting of koala disease samples and information as a key action to help secure koalas in the wild.’ 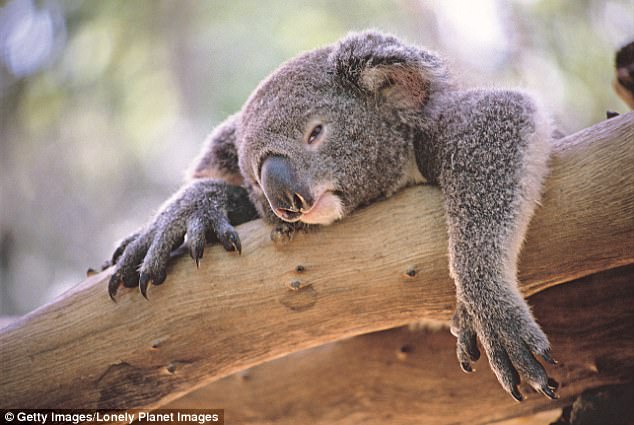 In Mr Jurskis’ essay, he claimed that the koala population is larger than it has ever been – including before the European invasion of Australia.

He also claims that the huge number of koalas are indicative of ‘stressed trees’ caused by ‘poor management’ of the native bushland.

However, his research has been widely slammed by most experts, including University of Queensland koala study head Professor Frank Carrick who wrote that Mr Jurskis’ conclusions were a ‘departure from reality’. 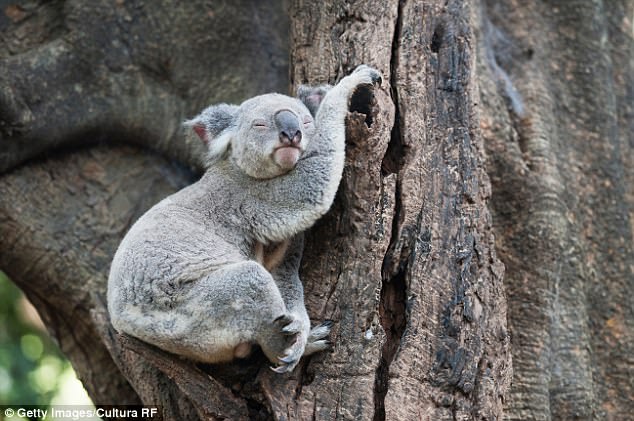 ‘He has used some limited observations and interpretations of his experience in forests to characterise the problems for ­koalas throughout their range,’ Professor Carrick­ ­told The Australian.

‘The fundamental problem is the ongoing loss and fragmentation of koala habitat. It is uncontroversial that it has declined by at least 80 per cent since European settlement.’

A vaccine to protect koalas against the disease has been developed by the Queensland University of Technology.