Felon, 39, is charged with raping and murdering a young mother

A Nebraska felon has been arrested for allegedly abducting, raping and killing a young mother nearly three months after he was released from prison.

Jeremiah Connelly, 39, was arrested and charged with first-degree murder in the death of 22-year-old Jeanna Wilcoxen.

Omaha police said they believe Wilcoxen, who has a young son, was abducted from Christie Heights Park last week. 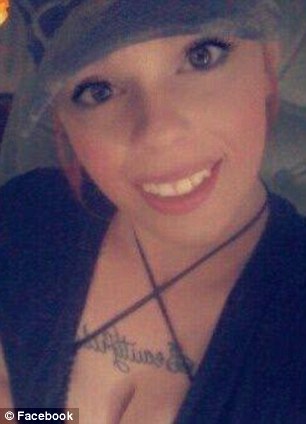 Jeremiah Connelly (left), 39, of Nebraska, has been arrested for allegedly abducting, raping and killing Jeanna Wilcoxen, 22, nearly three months after he was released from prison

The young mother was last seen on Monday, September 17, but no one reported her missing.

Her ‘partially recognizable’ body was found in a ravine near Fremont over the weekend, according to the Omaha World-Herald.

Connelly was arrested after he was pulled over by police for allegedly driving reckless.

Once police stopped him in a stolen Kia Sephia, he fled the scene and led them on a short foot pursuit, according to the Herald. 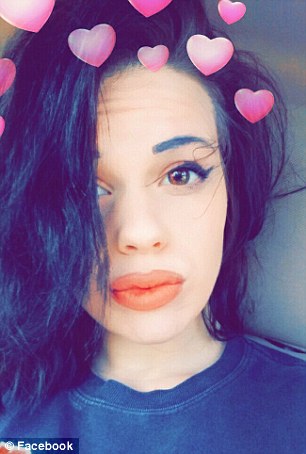 A short time later, he was taken into custody and booked into the Douglas County Jail.

Officers said while they were questioning Connelly, he spoke of a woman whom he said had been dead since Monday.

According to police, the two may have known each other briefly before Wilcoxen was killed.

Connelly was released from prison on June 28 after serving more than 12 years behind bars.

He was convicted of the attempted kidnapping of another woman in 2006.

Connelly was also convicted of robbery and arson, according to online records.

He would’ve finished his sentence on November 23 had he not been paroled in June.

Connelly is being held without bond.