A staff member of the Australian Federal Police has been found dead in a Melbourne hotel after emailing an apparent a suicide note in which she accused the organisation of ‘toxic bullying.’

Julie Woodward’s body was discovered at a hotel on Spencer Street at around 9am on Monday as police conducted a welfare check after receiving the email.

The 43-year-old, who worked as a criminal intelligence analyst between February and August, is the sixth member of the AFP to take their own lives in the past two years.

In the email, she accused police of ‘subjecting her to a toxic bullying culture’, according to news.com.au.

Before joining the organisation as an un-sworn public servant, she worked in the state police in a number of locations around Australia.

‘This is a terrible time for Julie’s family and friends and the AFP would like to offer its sincere condolences,’ an AFP spokesperson said in a statement.

‘The AFP understands that sadly Julie Woodward was found deceased, in non-suspicious circumstances by Victoria Police. This is now a matter for Victoria Police and the Victorian Coroner.’ 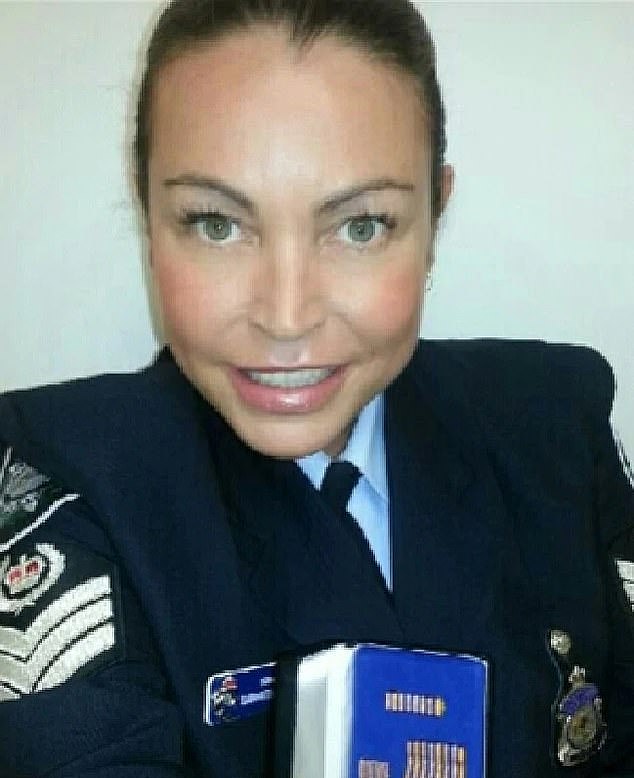 The tragedy comes after Sergeant Samantha Baglin, 44, took her own life inside the AFP headquarters in the Edmund Barton Building in Canberra last December

Ms Woodward stopped working with the AFP on August 13, with a spokesman saying it was ‘not appropriate to discuss the reasons for this’.

The same day, Ms Woodward contacted news.com.au via email claiming ‘police culture’ had sent her on a downward spiral.

‘I would like to speak up about policing culture, bullying, extreme sexual harassment and the discarding of staff,’ she wrote in the August 13 email.

‘I feel like we need to somehow unite to have our voices heard and seek a royal commission.

‘I’m not sure what I would like to do… but I’m not comfortable just walking away and letting bullies win while I’m jobless and on medication for anxiety and depression. I’ve worked too hard.’

A little over three months later, Ms Woodward took her own life. The publication chose not to publish the contents of her suicide letter.

A spokesperson for Victoria Police told Daily Mail Australia that a report is being prepared for the coroner.

November 25, 2019: Julie Woodward’s body was discovered at a Melbourne hotel next to a suicide note calling out ‘toxic bullying’ within the force

July 7, 2019: An AFP officer, who remains unnamed, took his own life in a Canberra motel room while on a work trip

December 9, 2018: Sergeant Samantha Baglin, 44, took her own life inside the AFP headquarters in the Edmund Barton Building in Canberra

October 28, 2018: Superintendent Richard Roberts also took his own life inside the AFP national headquarters in the Edmund Barton Building in Canberra

November 4, 2017: Malcolm Scott, 59,  died by suicide and was discovered by colleagues, also in Canberra’s AFP HQ

February, 2017: Sue Jones, 53, took her own life in the bathroom of the AFP’s Melbourne headquarters

‘Police will investigate and prepare a report for the coroner after a 43-year-old woman was located deceased about 9am on 25 November in a Hotel on Spencer Street, Melbourne,’ it read.

‘Her death is not being treated as suspicious. Professional Standards Command will oversee the investigation as per protocol.’

The tragedy comes after Sergeant Samantha Baglin, 44, took her own life inside the AFP headquarters in the Edmund Barton Building in Canberra last December.

A source from within the AFP said the mother had been seeking professional help but was ‘let down by the organisation’.

Friends of Sgt Baglin said the AFP ‘has blood on its hands’ over its alleged failure to provide enough mental health support for staff.

Ms Baglin served about 15 years within the AFP in various roles.

And just six weeks before Ms Baglin’s death, Superintendent Richard Roberts was found dead inside the same building after arriving for work.

In November 2017, Malcolm Scott also took his own life in the force’s Melbourne headquarters.

The 59-year-old died by suicide and was discovered by colleagues in the La Trobe Street building.

He served with Victoria Police for many years and joined the AFP in the mid-2000s. 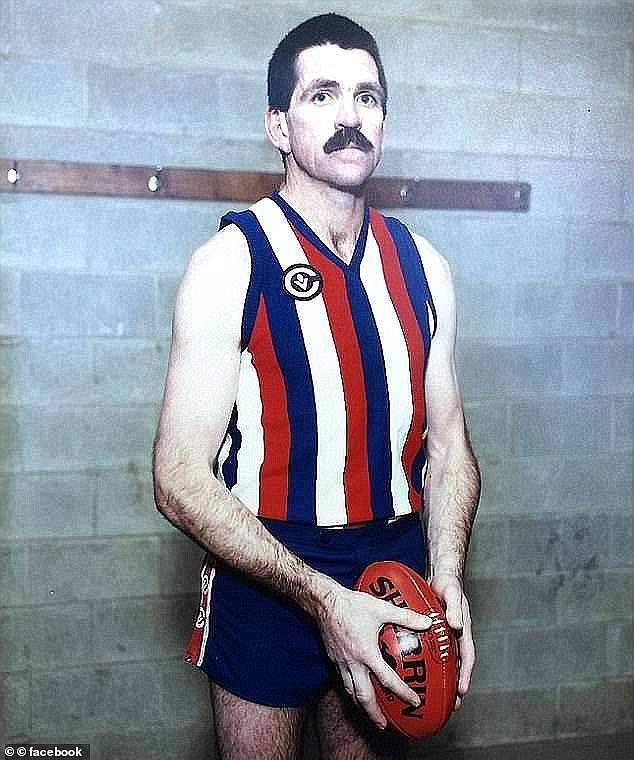 Mr Scott’s colleague Sue Jones, 53, took her own life in the bathroom of the AFP’s Melbourne headquarters earlier in February 2017.

The mother-of-two had worked on the same team within the Melbourne branch.

After a devastating two years involving workplace suicides in the AFP, the organisation is trying to increase mental health support for staffers.

‘There is no one thing that will solve what is a complex problem but we have made changes to our firearms access policies,’ he told the ABC in January this year.

AFP members are now required to give a reason as to why they need to take their weapon with them when leaving a shift. 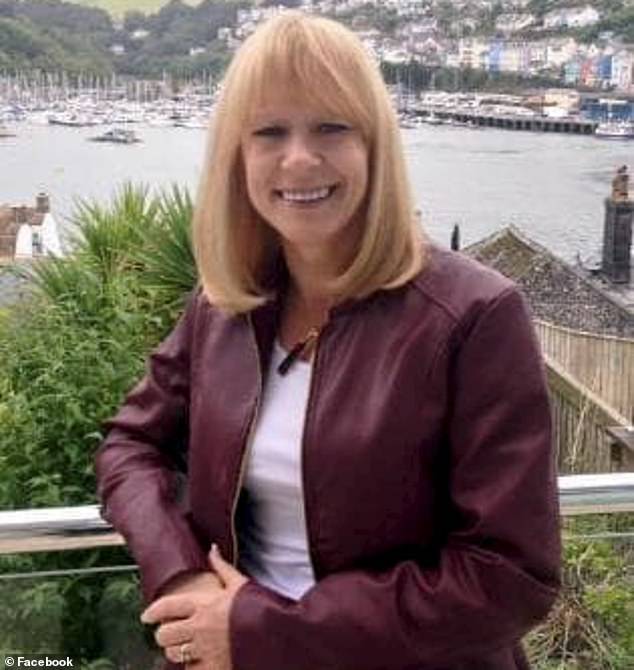 Sue Jones, 53, a mother-of-two, took her own life at AFP’s Melbourne headquarters in 2017