Strapped to a chair and gagged with gaffer tape, this woman appears to be the victim of a kidnapping.

The picture shows fisheries worker DeeAnn Fitzpatrick during an incident which she claims was part of a campaign of intimidation she suffered at the hands of her male colleagues.

However, when she complained, her plight was considered by one her managers to be a case of ‘boys being boys’ rather than one of alleged bullying. 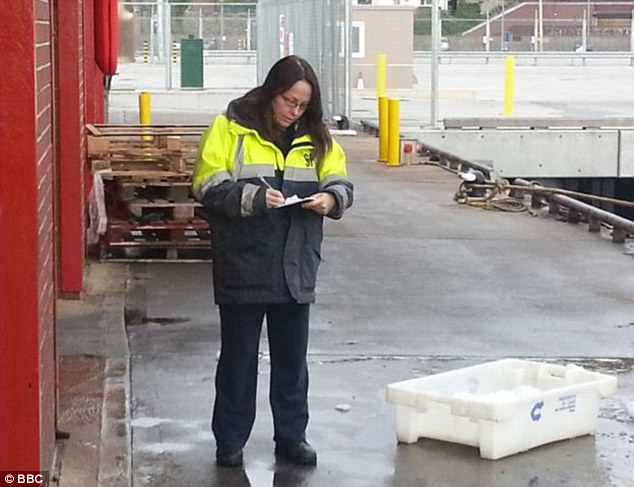 Miss Fitzpatrick, a Canadian-national, says she faced daily racism, threatening behaviour and even jokes about her recent miscarriage from her male colleagues while working at Marine Scotland as a fisheries officer.

She alleges that campaign against her continued for almost ten years.

Now, after a year off work, Miss Fitzpatrick has brought an employment tribunal case against the Scottish government, which is responsible for the fishing watchdog.

One of the men who allegedly bullied her took the picture in 2010, after Miss Fitzpatrick, from Thurso, Scotland, blew the whistle on what she claims was the misogynistic workplace culture she faced every day.

They allegedly told her: ‘This is what you get when you speak out against the boys.’ After the terrifying ordeal, which has been described as a symptom of office culture ‘out of control’ by one MSP, the 48-year-old said she tried to complain – to no avail.

Documents obtained by the BBC show Miss Fitzpatrick got in touch with one of her managers soon after the alleged attack at the office in Scrabster, near Thurso.

The manager said he would have ‘a word’ with the men involved adding: ‘I am sure they meant no harm and that was the boys just being boys.’

The picture cannot be used as evidence because the tribunal will not consider the incident it allegedly shows because it happened three years before the case was brought. 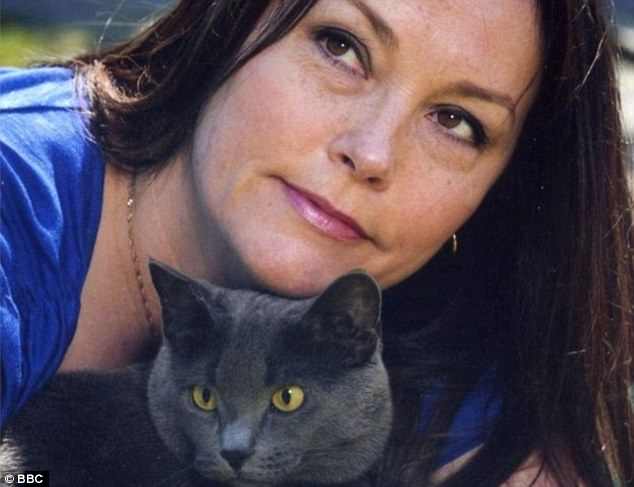 Pictured: DeeAnn Fitzpatrick claims she was subjected to bullying and harassment

But Miss Fitzpatrick’s sister-in-law Sherry Fitzpatrick said it needed to be shown.

‘We were horrified. We were sickened. We worry about what this has done to her,’ she told the BBC.

‘She’s not giving up and now her family is behind her, and we’re not giving up until someone is made accountable for their actions.’

She said Miss Fitzpatrick had made her home in Scotland for almost 25 years.

Rhoda Grant, a Labour MSP for the Highlands and Islands who has been helping Miss Fitzpatrick in her case, said: ‘It’s horrific. I’m kind of speechless. It seems to me that it’s out of control.’

The BBC have named the alleged attackers as Reid Anderson and Jody Paske. 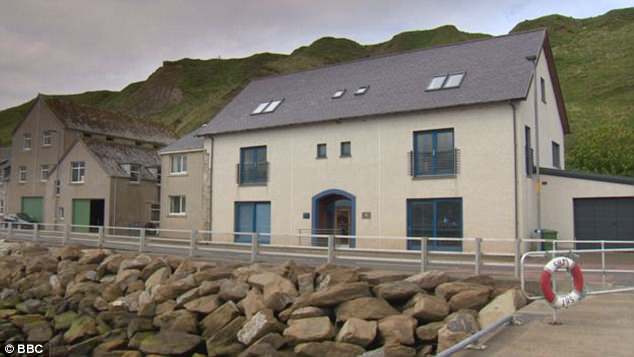 Mr Anderson, who is understood to have been recently promoted, did not respond to allegations.

But Mr Paske, who no longer works at the company, told the BBC: ‘These are false allegations. I can’t remember the event you mention, but if it did happen, it would have been office banter.

‘Just a craic. Certainly nothing to do with abuse.’

The Scottish government said that it ‘does not comment on internal staffing matters’.

A spokesman added: ‘The Scottish government has clear standards of behaviour which apply to all staff. ‘

Any concerns raised by staff are taken seriously and investigated fully.’ 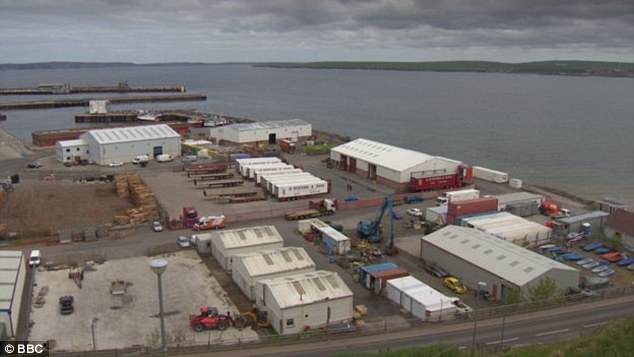