Rachele Johnson, 26, a counselor at Michigan’s state-run, court-mandated substance abuse treatment center, was sentenced to probation and required to register as a sex offender for having sex with two inmates

A female counsellor at a drug treatment center in Michigan has been sentenced to probation but no jail time after she admitted to having sex with two inmates living at the facility.

As part of her sentence, which was announced on Tuesday, 26-year-old Rachele Johnson will spend the next five years on probation, and will be required to register as a sex offender and enter a therapy program.

In exchange for her pleas, the prosecution agreed to drop additional counts of second-degree criminal sexual conduct, harboring escapees and providing contraband in prison.

Johnson, who was an employee of the Michigan Department of Corrections, worked the graveyard shift as a counselor at the House of Commons, which is a court-mandated substance abuse treatment center operated by the state.

According to prosecutors, Johnson had sex with two men who were in custody at the facility. 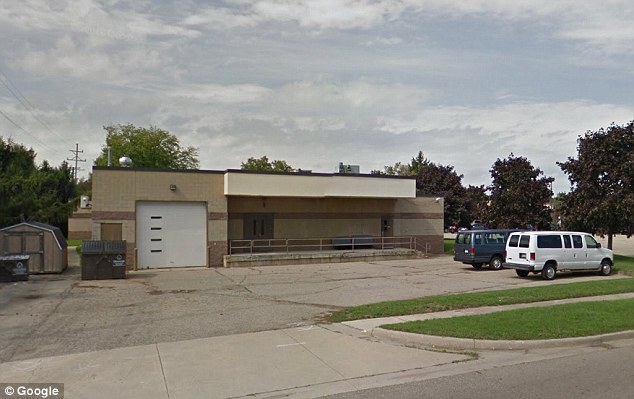 Johnson, who was an employee of the Michigan Department of Corrections, worked the graveyard shift as a counselor at the House of Commons (pictured)

Both men insisted that they were not victims, and there was no evidence that Johnson used her position of authority to pressure them into having sex with her, as the presiding judge pointed out during the woman’s sentencing hearing.

One of the men testified at a preliminary hearing that Johnson gave him and others cellphones and allowed them to leave the addiction treatment center to buy alcohol.

The man told the court that he and Johnson would go into a room used for storing property where there were no surveillance cameras.

He also revealed that on one occasion, the counselor used a bogus medical appointment as an excuse to get him out of the facility and spend time with him outside.