Fraudster, 33, who stole £40,000 from her work to buy herself Louis Vuitton bags, Rolex watches and Gucci shoes is jailed for 15 months

Hasnija Osmanagic, 33 (mugshot pictured) has been jailed for 15 months after stealing nearly £40,000 from her company bosses in Derby

A glamorous fraudster who stole nearly £40,000 from her bosses and blew it all on designer handbags, watches and shoes has been jailed for 15 months.

Hasnija Osmanagic, 33, siphoned cash from business accounts into her own personal one over a 17-month period.

Between June 2016 and October 2017 she stole £39,812 from the technology company she worked at in Derby and spent it on Louis Vuitton handbags, Rolex watches and Gucci shoes.

Osmanagic, of Draycott, Derbyshire, was jailed for 15 months after admitting fraud  at Derby Crown Court on April 10.

Osmanagic was caught out when her bosses noticed money had been moved to accounts they did not recognise, the court was told.

After being sacked from her job, the matter was referred to Action Fraud and then on to the specialist fraud department at Derbyshire Constabulary.

The force’s Detective Constable Gavin Owen, said: ‘I am pleased the courts have used their full powers to prosecute Hasnija Osmanagic. 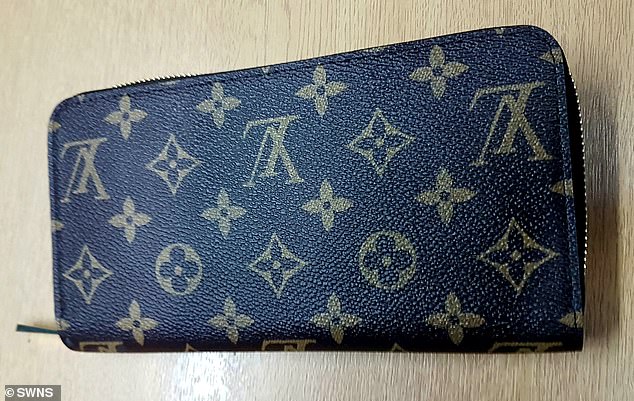 ‘She was a person who was entrusted by her employers with information and access that was critical to the running of the business.

‘On this occasion the business was able to recover from the loss it suffered – but others may not have been so lucky.

‘I hope this sentence will act as a deterrent to those who think they can get away with acts similar to this and show employers why it is so important to keep a close eye on those they entrust with this type of information.’

It is not the first time Osmanagic has been in trouble with the law.

Last April she was fined almost £1,000 when she was caught driving her black BMW at 36mph in a 30mph zone.

The larger fine was imposed after she failed to respond to a Notice of Intended Prosecution. 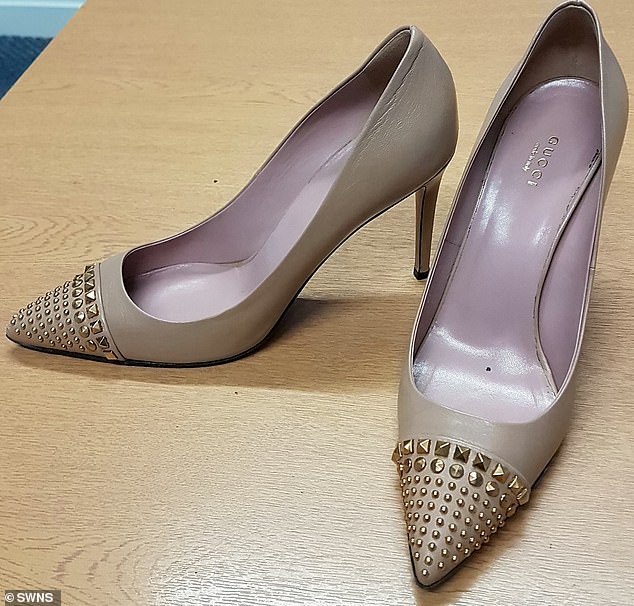