Female pedestrian, 53, dies after being struck by motorbike ridden by teen on Gingin Road, Lancelin

A female pedestrian has died after being struck by a motorbike ridden by a teenager on Friday night.

A 53-year-old woman was walking along Gingin Road in Lancelin, in Perth’s north when she was hit by a motorcycle about 9.35pm on Friday.

She died at the scene.

A 53-year-old female pedestrian has died after being struck walking along Gingin Road by a motorbike ridden by a 14-year-old boy on Friday night at Lancelin (pictured), in Perth’s north

Police say major crash detectives have established a crime scene and are investigating the incident.

‘A motorcycle travelling north on Gingin Road collided with a female pedestrian who was standing on the side of the road, near Brandy Avenue,’ WA Police said in a statement.

The 14-year-old boy who was riding the motorcycle has been taken to Royal Perth Hospital in critical condition. 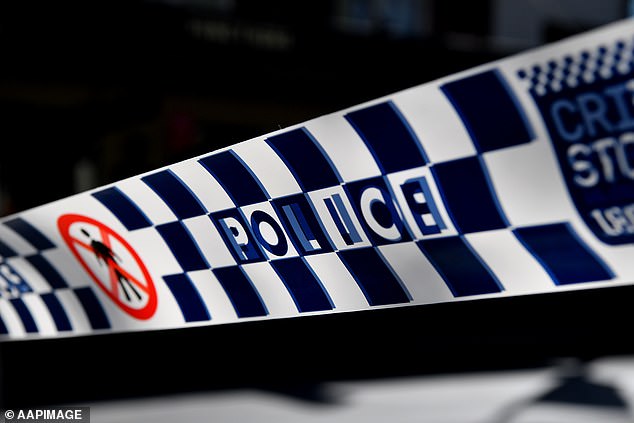