By Siobhan Mcfadyen For Mailonline

A physics teacher has today appeared before a judge to deny sex offences with 16-year-old pupil.

The blonde teacher arrived for her appearance at Bristol Crown Court, wearing a purple rain jacket.

She denied four charges of sexual activity with a child by a person in a position of responsibility or trust, while she was his teacher.

The alleged victim is a 16-year-old boy who cannot be named for legal reasons.

She later appeared at inside the court, wearing a grey dress and black cardigan.

She spoke only to confirm her name, nationality and date of birth and to confirm that she would be denying the charges. 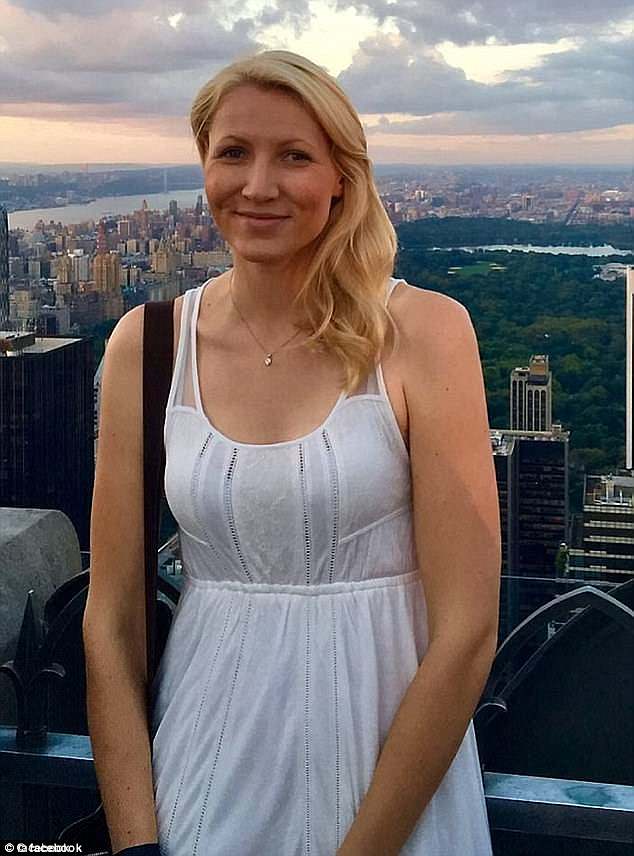 The trial is expected to last four days and a provisional date of October 1 was given.

Judge James Patrick presided over the hearing and Wilson was released on unconditional bail.