Feminist writer Germaine Greer broke down in tears as she paid tribute to her friend Clive James.

The author of the Female Eunuch was born in the same year as James and, like him, moved from Australia to England during the 1960s to become among the best-known expats of their generation.

Greer, 80, was particularly upset at how James was unable to see Sydney again during the final decade of his life as his leukaemia and emphysema stopped him from flying.

In 2015, James wrote about his longing for Australia in his poem, Sentenced To Life.

The man, known for his writing and wit, hailed from Kogarah, in Sydney’s south.

Despite spending almost three-quarters of his life living in the United Kingdom, he told Greer he was homesick.

‘I actually said something to him that he put in a poem which I only found this morning which is absolutely, it choked me,’ Greer told the ABC’s 7.30 program on Thursday.

‘I’m so determined not to cry. I said to him that morning, “Do you want to go home?”

James, who was diagnosed with his terminal illnesses in 2010, would never see Australia again.

His keynote speech to the Melbourne Writers’ Festival in 2007 would mark his last visit to the land of his birth. 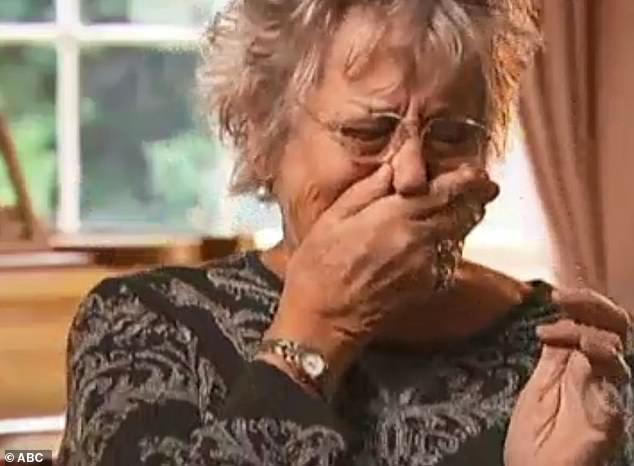 Greer, 80, was particularly upset at how James was unable to see Sydney again during the final decade of his life as his leukaemia and emphysema stopped him from flying 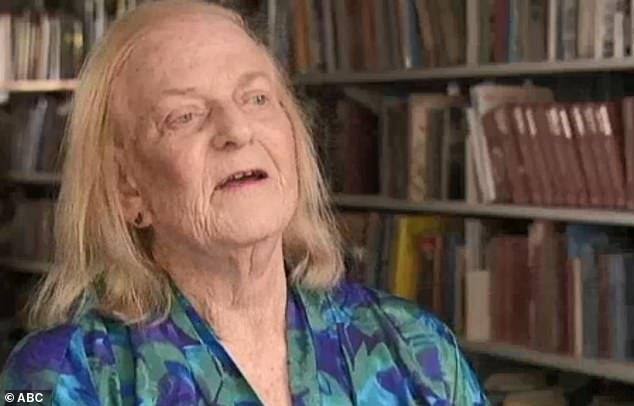 James had a slight falling out with Greer in 2015 after she had suggested men who underwent a sex change would never be women. The late writer was particularly close to Katherine Cummings (pictured), who James first knew as John Cummings when they were both students at the University of Sydney during the late 1950s

The life of Clive James

* Father died in a plane crash on the way home from a World War II Japanese internment camp.

* Upon graduating worked as an assistant editor at the Sydney Morning Herald for a year.

MOVE TO ENGLAND AND CAMBRIDGE

* Television critic for The Observer in 1972.

* Wrote literary criticism extensively for newspapers and magazines in Australia, Great Britain and the US.

* Released his first book The Metropolitan Critic in 1974, followed by another five books including a biography that charted his early life in Australia.

* Began publishing books of poetry in 1975, his final collection was released in 2017.

* Frequented British TV music show ‘So It Goes’ in the mid-70s.

* Turned his hand to documentary making in 1993 with Fame in the 20th Century.

* In the early 2000s had an affair with Sydney socialite Leanne Edelsten.

Greer, who was born in Melbourne, was particularly upset about this.

‘And I said, “It’s strange, isn’t it, that it doesn’t matter really where we end up, that you will always dream the skies of home”,’ she said.

‘I can’t bear this. I don’t want to cry about it. I said you never really leave and that’s what it says in the poem.’

James had a slight falling out with Greer in 2015 after she had suggested men who underwent a sex change would never be women.

‘On that evidence I would find Germaine’s opinion at least questionable when she says that trans women don’t stop being men,’ he wrote in a column for The Guardian.

The late writer was particularly close to Katherine Cummings, who James first knew as John Cummings when they were both students at the University of Sydney during the late 1950s.

James had even dedicated his second biography to Cummings.

‘When I first met him, he didn’t look as if he would fit in with us at all,’ she said.

‘He was much too athletic, much too open-faced and bouncy. He wasn’t cynical at all.

‘He was just a nice guy from the suburbs starting a university career.’

By his third year at university, James would be the literary editor of the student newspaper Honi Soit.

James, the author of more than 30 books, was raised singlehandedly by his mother Minora.

He would never meet his father Albert, who died in a 1945 plane crash, a month shy of James’s sixth birthday.

Tragically, Albert James was being flown back to Australia 10 days after World War II end had.

The Americans were transporting him from Japan, where he had been a prisoner of war.

Clive James died on November 24, a month after turning 80.

He was born as Vivian Leopold James on October 7, 1939, and was named after Australian tennis champion Vivian McGrath.

Months after James was born, the movie Gone With The Wind was released, starring Vivien Leigh.

As a boy, Clive James asked his mother if he could change his name.

‘My sufferings began cause I had this girl’s name,’ the late writer told the ABC.

‘And I got chased by other boys and beaten up and eventually I got sick of it and about the age of eight or nine I asked my mother for another name.’ 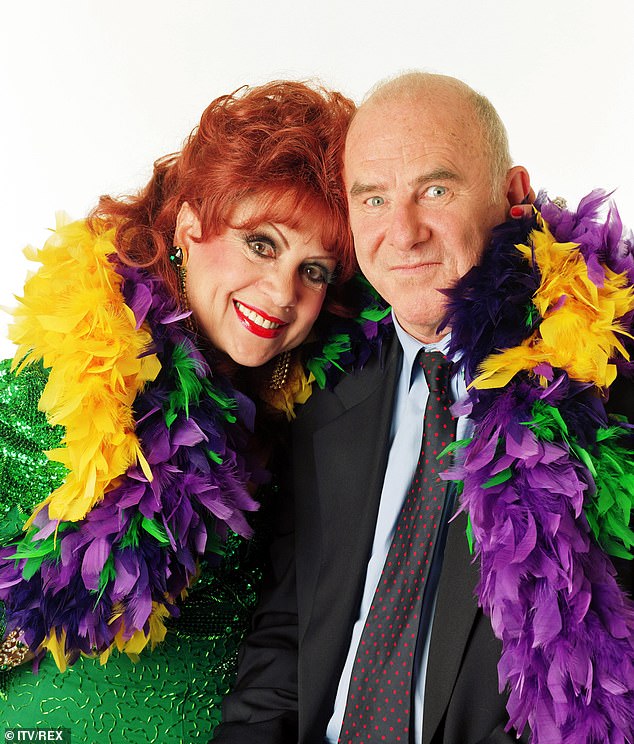 James, the author of more than 30 books, was raised singlehandedly by his mother Minora (he is pictured in 1997 with Margarita Pracatan)