Fergie opens up about bond with ex-husband Prince Andrew

She’s famously close with her ex-husband Prince Andrew and now Fergie has opened up about why the former couple make it a priority to stick together.

In an interview with Hello! magazine, the mother-of-two, 57, said that she and Andrew and their daughters Beatrice and Eugenie sit down together at least every two weeks and communicate about plans, and work and health.

They’ve been divorced more than 20 years, but Prince Andrew and the Duchess of York remain famously close

The Duchess, 57, is famously close to her daughters, and said they will always ring her for advice and have learned from her ‘thousands’ of mistakes.

And she revealed how she made it a priority to bring them up knowing they had been born into immense privilege.

‘Every time they complained of being cold, I put them outside without a coat just for a few minutes ans said, “Now think about what it must be like being homeless and on the streets”,’ she recalled.

‘I did that from when they were very little as I wanted them to feel as well as think.’ 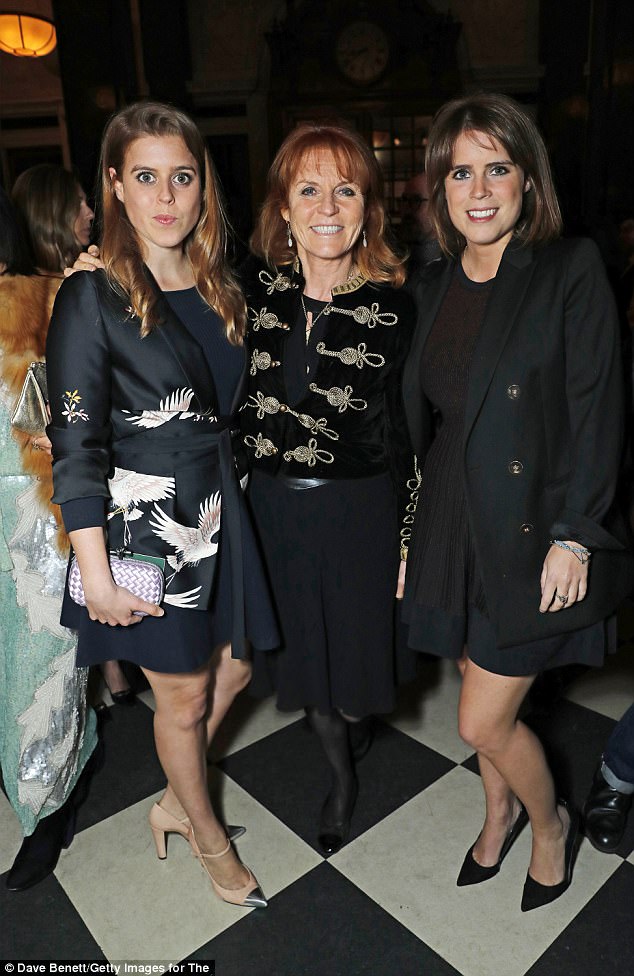 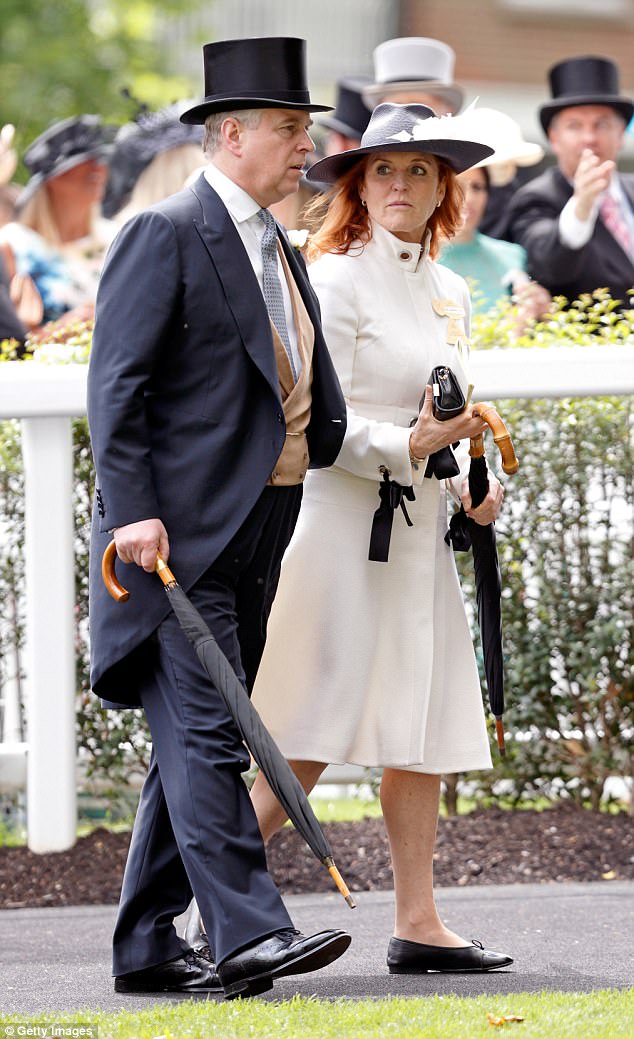 The interview also touched on Fergie’s battle with her weight and she admitted to ‘screaming at the mountains’ in Verbier where she shares a chalet with Prince Andrew as she battled frustration after piling on the pounds.

The Duchess separated from Prince Andrew in 1992 after six years of marriage.

They divorced four years later, but their continued closeness has often prompted speculation that they would rekindle their relationship.

In an interview with the Kyle and Jackie O show on Australian radio last year, the Duchess intriguingly revealed that she and Prince Andrew have never really split. 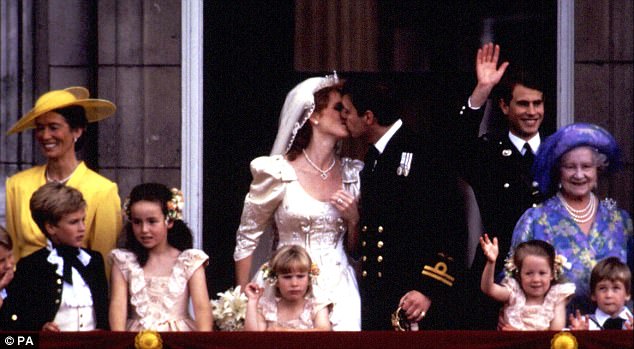 Fergie and Andrew married in 1986, but split six years later and within a decade of their wedding day they were divorced 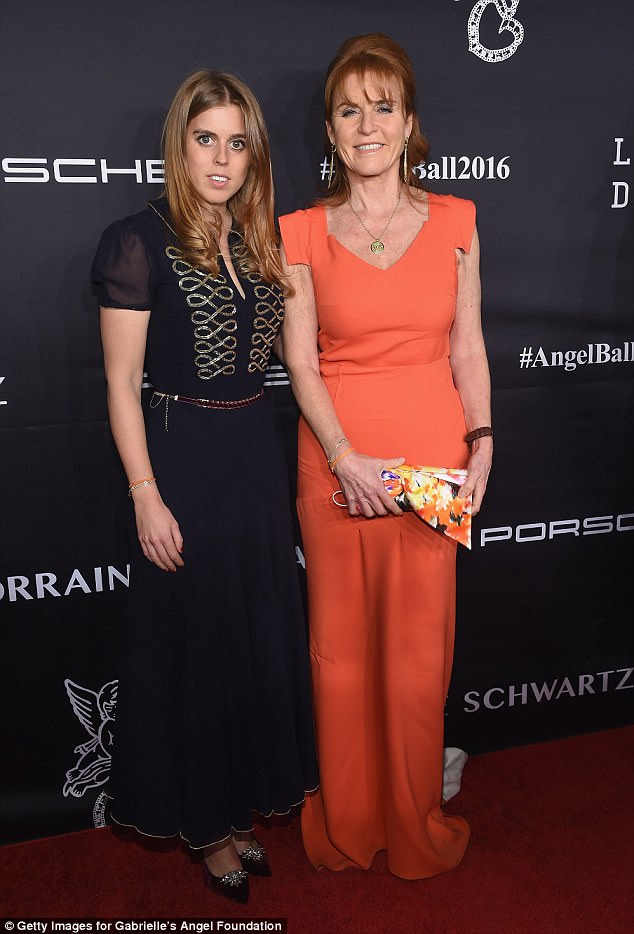 ‘I always think, “have we really?”. We’re divorced to each other right now. We’ve never really left each other.’

‘You’re still together sort of,’ Kyle pressed her.

‘Yes,’ she replied. ‘I think the happily ever after…I’m actually writing a book about that too.

‘It is about just because in our fairtytales, which when we were little we were brought up with, that along comes the prince on a white charger in the castle.

‘Actually, what if the real, true thing is to find yourself and to find peace and happiness within yourself?’

‘That is where the true nurturing, the true castle is, is you. And then after that, see what happens.’