Ferran Torres admits Chelsea’s attacking style of football has become a ‘pain in the neck’ for Manchester City this season.

City, who are set to face Chelsea in the Champions League final on Saturday, have lost to Thomas Tuchel’s side twice this season –  once in the FA Cup semi-final in April and again a month later in the Premier League.

Nevertheless, Torres believes City are ‘one of the best teams in the world’ and that they can overcome Chelsea to claim the treble after winning both England’s top flight and the Carabao Cup. 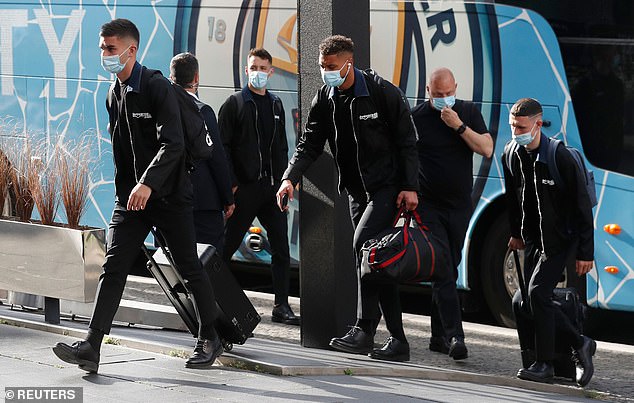 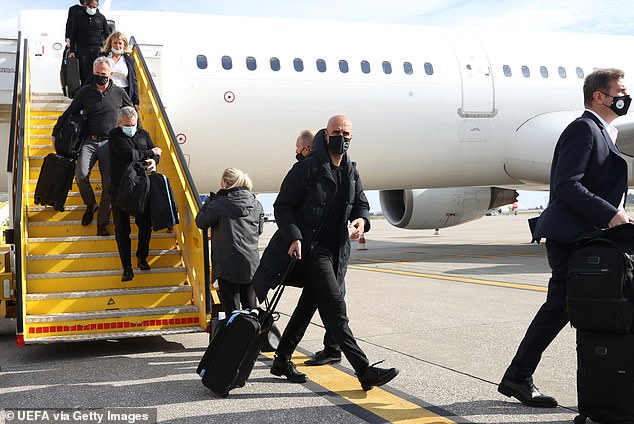 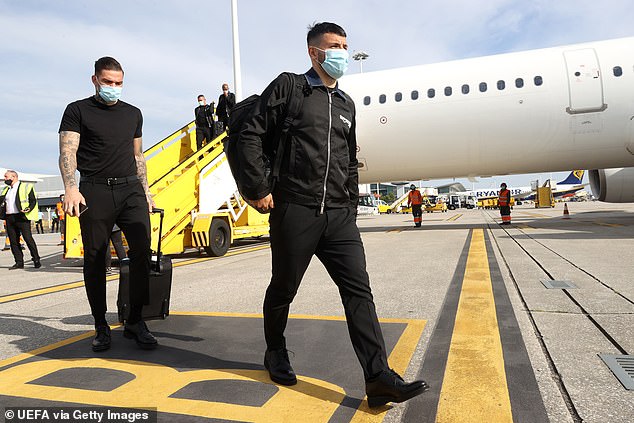 The Spanish forward told UEFA’s official website: ‘They’re a pain in the neck, in a good way, since they’re always chasing the ball.

‘They run a lot and they want the ball. They don’t just go for counter-attacks, they also want to take the ball off you, which deserves some credit.

‘City are a team which likes to have the ball, and it’s sometimes very hard to take it from us, but they’ve done a great job against us. In fact, they’ve beaten us twice. I mean, you never know in a [UEFA] Champions League final.’

Manchester City, who touched down in Porto on Thursday night, have never won the Champions League before but Torres says his team-mates will use that as ‘motivation’ to get the job done on Saturday. 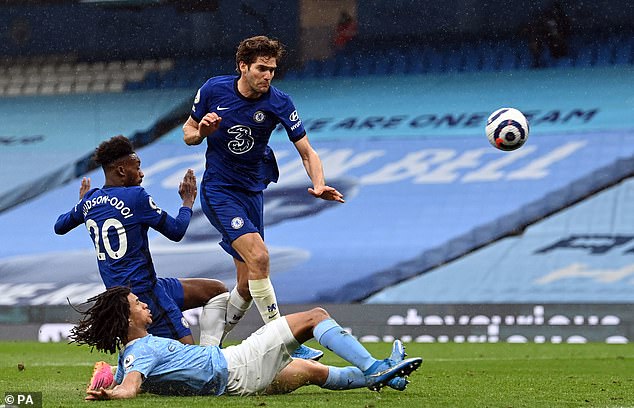 The Man City forward says that Chelsea ‘run a lot, want the ball and counter-attack’ well 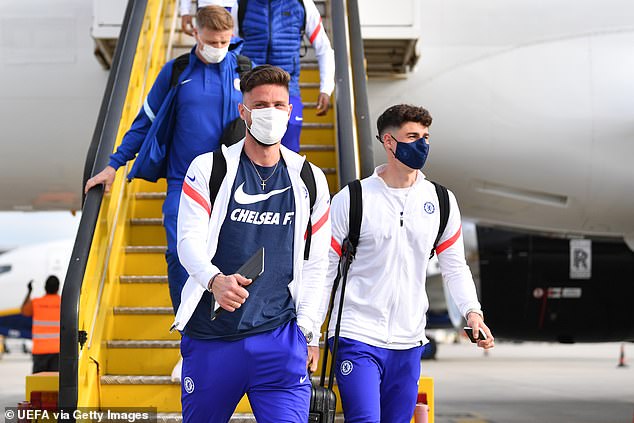 He said: ‘We’re one of the best teams in the world, [so] we have to try and win it all.

‘We’ve won the Premier [League], which is a very hard task – you have to work hard throughout the whole season to achieve it.

‘But a Champions League final [win] would be like the icing on the cake.

‘City have never won one, which is an extra motivation, and we’re going to work hard in this final sprint.

‘And we’re going into it feeling really excited, because above everything else it’s about enjoying it.’ 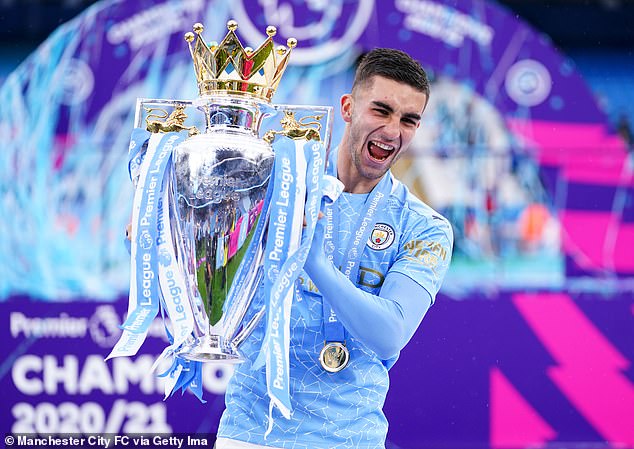 However, Torres says City are ‘one of the best teams in the world’ and can complete the treble