Ferrari chief Mattia Binotto has claimed he had to practise his phone call to tell Sebastian Vettel he was being sacked three times.

Vettel was last month confirmed as an Aston Martin driver for the 2021 season, with the German’s contract with the Italian team running out at the end of the current season.

The 33-year-old German has endured a disappointing campaign with Ferrari, collecting just 18 points from 12 races, and will be replaced by Spanish driver Carlos Sainz next year. 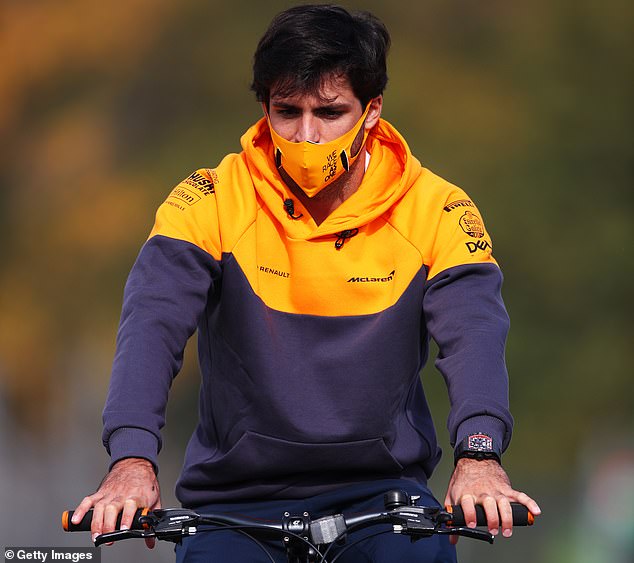 Binotto told Vettel privately before the F1 campaign got underway that he would not be staying with Ferrari, and speaking to Sky Italia, he admitted he had to do some preparation work before holding the difficult conversation.

‘I was at home, and before I called him I repeated mentally three times beforehand what I should tell him and how,’ Binotto said.

‘But there comes a time when you have to have the clarity to make choices looking to the future. We are close to the start of a new technical cycle in 2022, and there is a team that is being built up in all areas. 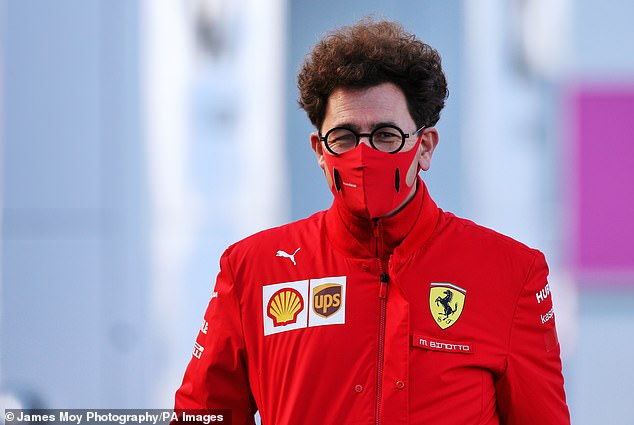 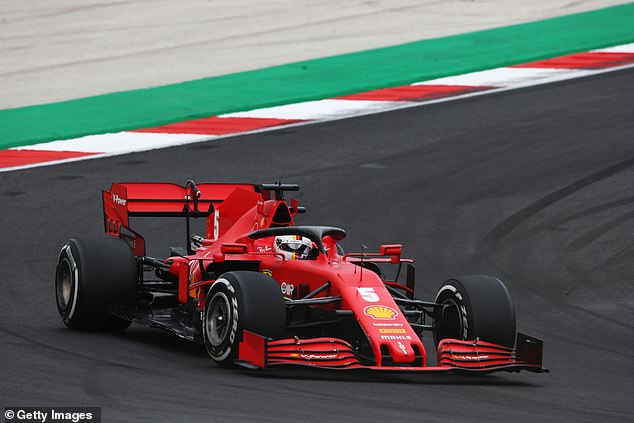 Vettel has endured a disappointing campaign with Ferrari, collecting just 18 points from races

‘We have the duty and ambition to look to the medium and long term, and it is precisely on this rationale that the strength to make certain choices must be found.

‘Did Seb get in the way? No, he did not hang up the phone. He is a very intelligent person, a beautiful person, and he has maintained his character during a season in which there has been no lack of difficulties. He was never negative. Instead, he was proactive and a very respectable person.’

Binotto now insists Ferrari’s 2021 drivers consisting of Sainz and Charles Leclerc will add a different dimension to the team, believing the pair’s different strengths will mean they will complement each other well. 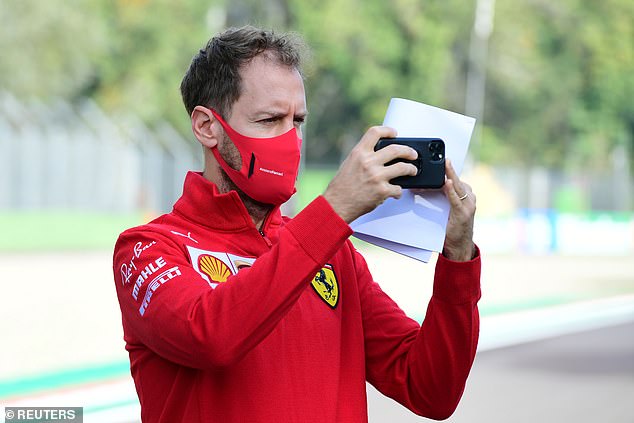 ‘Charles has the enthusiasm of the fans and also the team from the way he produces lap times in qualifying, with his overtaking and with the way he defends on track. Enzo Ferrari would have loved it,’ Binotto added.

‘Regarding the choice of Carlos, I personally see him as a leader. He is a great worker. He hooks up with engineers and asks for more and more.

‘Although he is young, he already has many years of Formula 1 behind him and his path has always been one of learning to get the results. 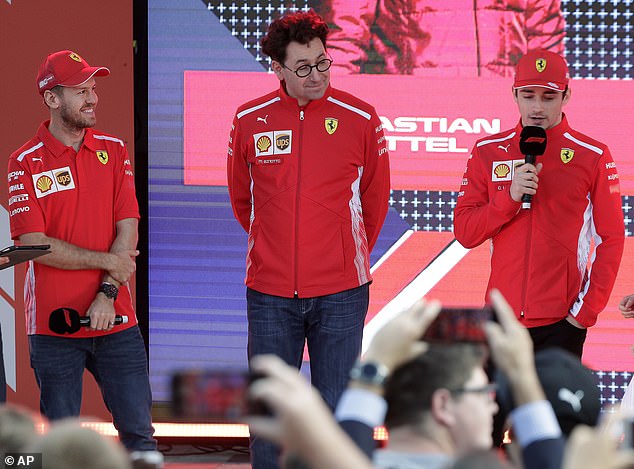 ‘The drivers today are really the least of our problems. Charles is growing, and in difficulties he has never been critical. He wants to help contribute and grow the team.’

Binotto’s comments come after he dismissed Vettel’s claims that Leclerc’s car is faster than his.

The German only picked up his second points-scoring result in his last six races via a 10-placed finish at last weekend’s Portuguese Grand Prix.

Vettel claimed after the race that he had been ‘biting his tongue’ about the controversy all season, but Binotto claimed the 33-year-old should be doing more mid-race to improve his results.