Polo bosses at war: Extraordinary four-year war of words between ex-chief of club where Princes William and Harry and rival who accused him of taking ‘hallucinatory substances’

A four-year spat between a high-flying polo boss, who rubs shoulders with Princes William and Harry, and a wealthy horse baron has been thrown out of Australia’s Supreme Court after both men launched defamation suits.

Nicholas Colquhoun-Denvers, 70, is a past president of the Federation of International Polo (FIP) and former head of London’s Ham Polo Club which is often frequented by the Royals.

But his gloves came off during a war of words with Peter Yunghanns, an 80-year-old Melbourne benefactor who owns a thousand horses on his sprawling Yaloak estate in Victoria. 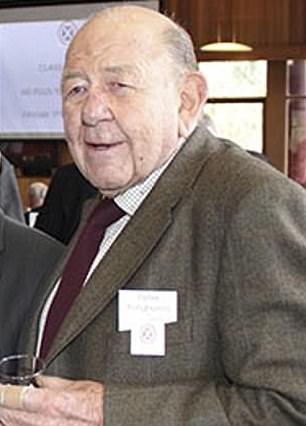 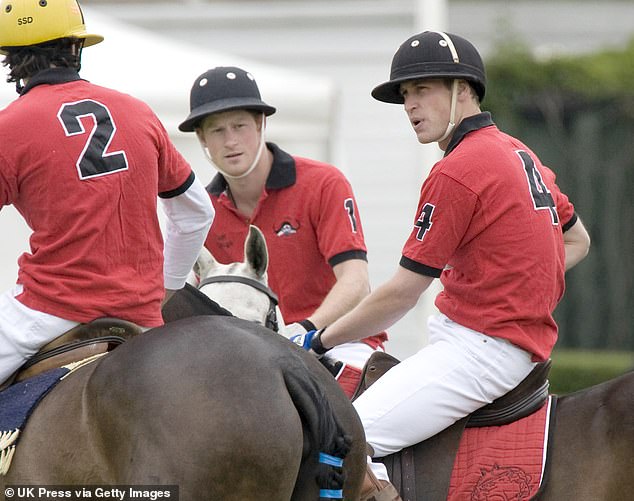 In a series of email exchanges between 2014 and 2018, Mr Yunghanns accused Mr Colquhoun-Denvers of ingesting ‘hallucinatory substances’.

Mr Colquhoun-Denvers, who brought the Dukes of Cambridge and Sussex to his club for matches during his tenure, retorted that Mr Yunghann’s swipes at him were ‘bitter’ and ‘ungentlemanly’.

This back-and-forth ended in Australia’s highest court last month when the judge dismissed both men’s defamation claims, according to the Sydney Morning Herald. 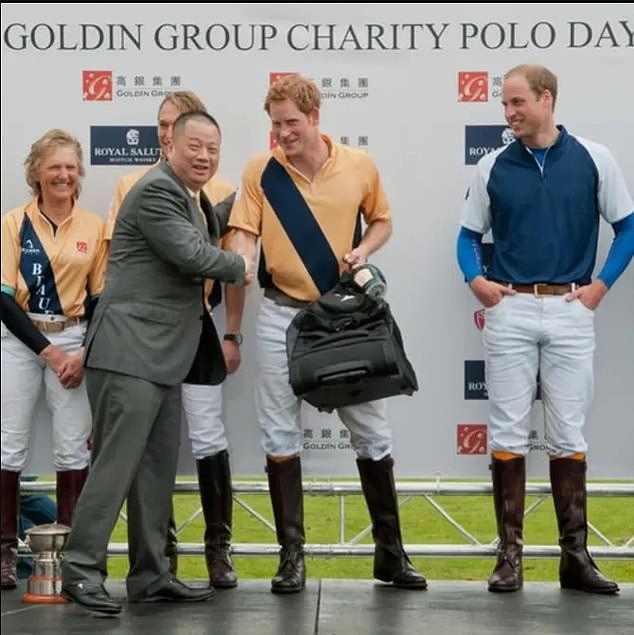 The feud started when Mr Yunghann believed that a $2million investment from Chinese billionaire Pan Sutong (left) was not being well spent. Mr Pan has also been seen socialising with the Princes at matches sponsored by his Goldin Group conglomerate

The horse baron believed that a $2million investment from a Chinese billionaire for a snow polo tournament was not being well spent.

And bizarrely, this cash injection was made by Pan Sutong, the head of the Goldin Group conglomerate who also mixes in polo circles with Princes William and Harry during matches sponsored by his company.

In one of the emails sent by Mr Yunghann, he reportedly suggested Mr Colquhoun-Denvers ‘may have been taking some form of hallucinatory substance, either nasally intravenously or by ingestion’.

He also wrote that Mr Colquhoun-Denvers struggled to ‘comprehend the English language’.

Mr Colquhoun-Denvers has previously spoken of how important the Royals are to swelling turnout at polo matches. 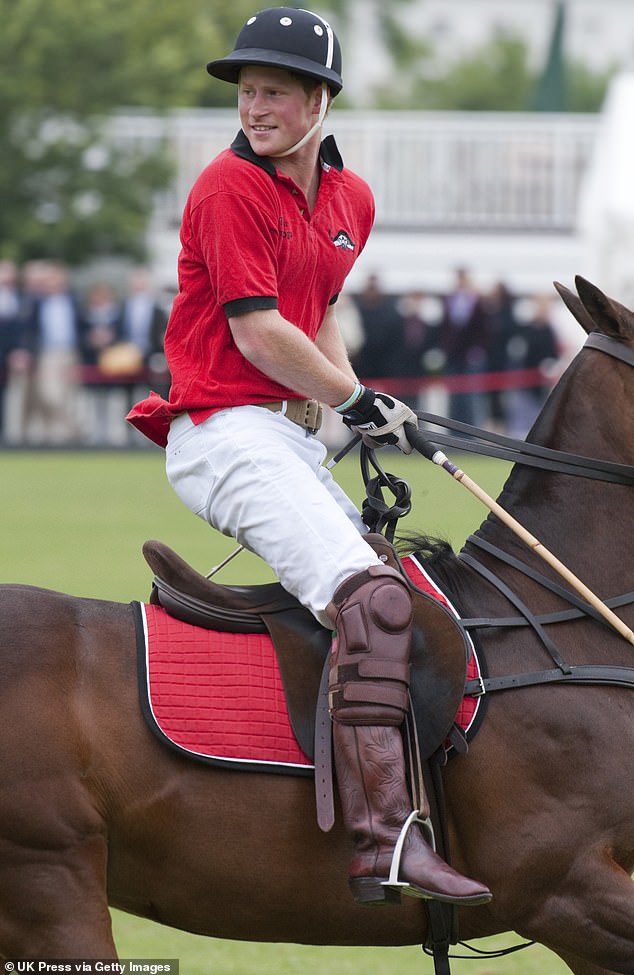 Prince Harry takes part in a charity polo match at the Ham Polo Club in London, then chaired by Nicholas Colquhoun-Denvers

In 2016, when he was still President of FIP, he told the Telegraph: ‘They are always so polite and so nice.

‘I remember when Prince Charles came the last time to my club (Ham Polo Club) before he gave up playing and it was pouring with rain and I thought, poor guy. I said “do you want to delay it?”

‘He said that “I can’t, I’ve got four other events on after this.”‘

And during his 23-year chairmanship of Ham Polo Club, Princes William and Harry would partake in matches.