Police are targeting Eurostar terminals to protect children from female genital mutilation (FGM) as officers say they are ‘absolutely determined’ to obtain the first successful prosecution for the crime since it was outlawed over 30 years ago.

Inspector Allen Davis, from Scotland Yard’s sexual offences, exploitation and child abuse command, said it was ‘really important’ to show the practice, made illegal in 1985, is not tolerated.

A police operation to protect children from practices including FGM, forced marriage, breast ironing and child abuse linked to beliefs focused on Eurostar terminal in London and Kent today.

Difficulties getting people to report FGM and testify against family members is one of a ‘number of reasons’ nobody has yet been convicted, Mr Davis said at St Pancras.

‘We are absolutely determined to obtain a successful prosecution,’ he said.

‘It is really important because of the message that it sends out that this will not be tolerated and it is illegal.

‘FGM – and all the harmful practices – we know to be hugely under reported. They are complex issues and the data doesn’t represent the scale of the problem. 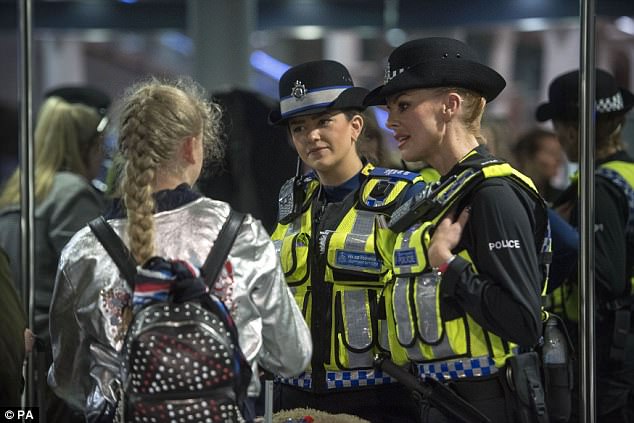 Officers say they are determined to secure a conviction against those inflicting FGM, a crime for which nobody has been convicted since it was made illegal over 30 years ago

‘It’s our role to increase awareness and encourage people to come forward and share information that gives people the confidence to report their concern.’

The only trial held in Britain for FGM ended in the the acquittal of the two male suspects in less than 15 minutes in 2015.

Passengers arriving in London on trains from Brussels and Paris were met by officers from the Metropolitan Police, British Transport Police and UK Border Force as part of Operation Limelight. 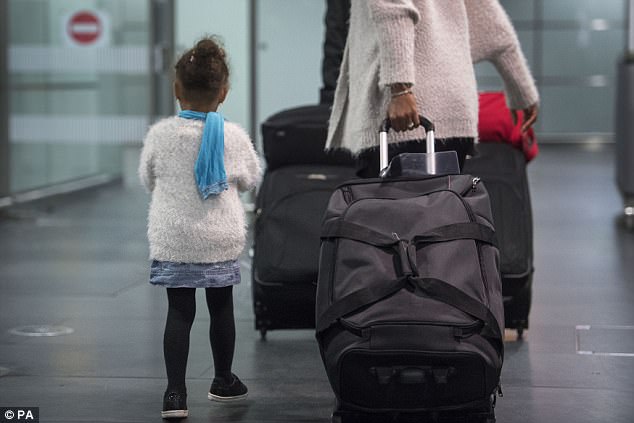 Those who may have travelled from ‘countries of prevalence’ linked to the ‘harmful practices’ were spoken to and handed educational material, Mr Davies said.

‘Prosecution is important but it is also about preventing it happening, working in partnership and protecting the vulnerable,’ he said.

Today marks the first time Operation Limelight has been implemented at a rail terminal as it has targeted UK airports until now. 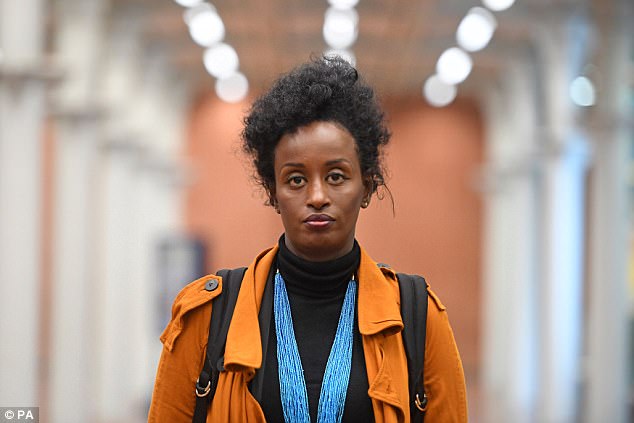 Leyle Hussein, an FGM survivor and psychotherapist, says the lack of conviction was frustrating, but added that any successful conviction is proof that the child in question has been failed

It comes at the end of what charities have dubbed the ‘cutting season’ – when girls are taken abroad during the summer holidays to undergo FGM.

Leyla Hussein, a survivor and activist who observed the police operation, said: ‘This is about prevention and giving out information but also if a child protection issue comes up, then we take that very seriously.’ 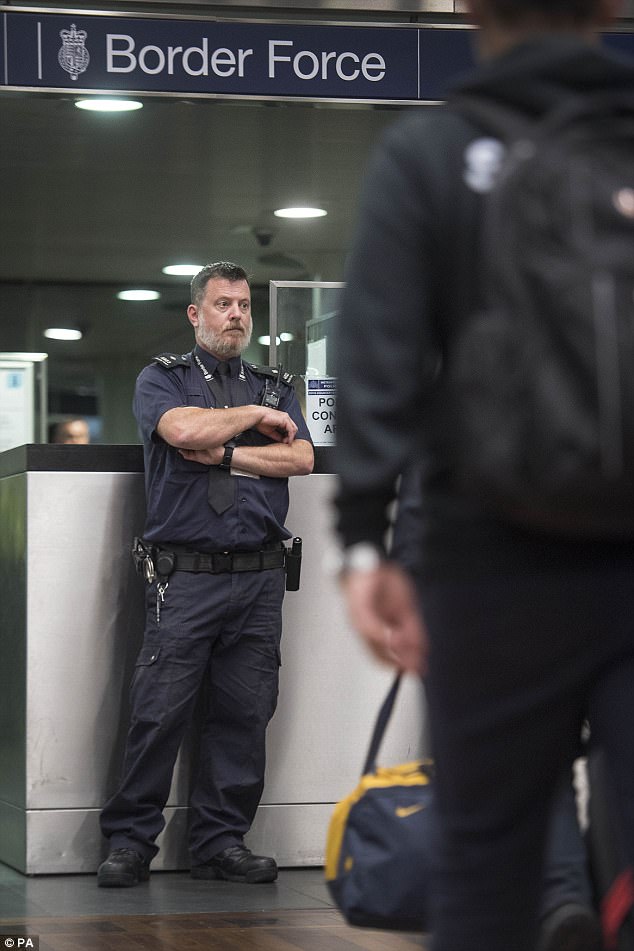 Operation Limelight has concentrated on UK airports, until it targeted Eurostar customers today

The 36-year-old, who works as a psychotherapist, said prosecutions for FGM would help communities ‘take it seriously’.

She said the lack of convictions was ‘absolutely frustrating’ for police, but added: ‘There’s another side to this, because for me, a conviction also means we failed a child.

‘When you undergo FGM there is no way back from it. So wouldn’t it be great if we intervened before any of this happened and educated parents.’

WHY IS FGM PRACTICED?

The World Health Organization (WHO) defines FGM as ‘all procedures involving partial or total removal of the external female genitalia or injury to the female genital organs for non-medical reasons.’

It estimates that more than 140 million girls and women globally have undergone this procedure.

More than three million girls in Africa alone are at risk of undergoing this practice every year.

Many people from communities that practice it say that it is rooted in local culture and that the tradition has been passed from one generation to another, according to Human Rights Watch.

Preservation of cultural identity is cited as a reason.

Women and girls are seem as gatekeepers of their family’s honour, and therefore there are strict expectations regarding women’s sexual ‘purity’.

In some societies, the prevailing myth is that girls’ sexual desires must be controlled early to preserve their virginity and prevent immorality.

FGM is seen as necessary to ensure marital fidelity and to prevent deviant sexual behavior.

There are no health benefits to FGM and it can cause serious harm, including:

Some girls die from blood loss or infection as a direct result of the procedure.