FIFA consider merging Under-17 and Under-19 World Cups

England’s unprecedented summer of success in youth World Cups might stand the test of time — with FIFA looking to merge the Under-17s and Under-19s editions.

The governing body are hoping to create a single 48-team competition, which would mirror the expansion of the senior World Cup. They would then have an age cut-off at either 18 or 19.

FIFA president Gianni Infantino discussed the plans with member associations during summits in Nigeria and Mauritania earlier this week. 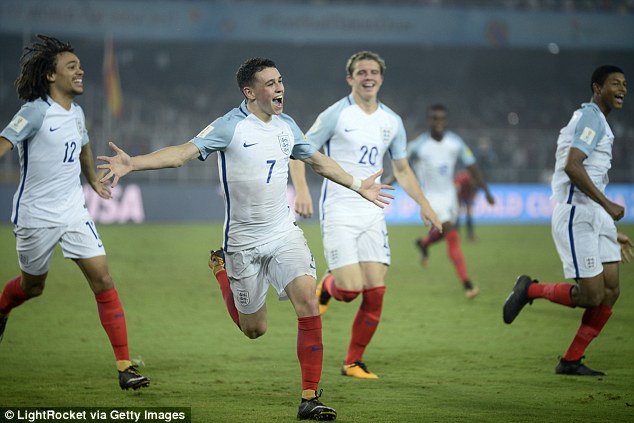 It would involve a significant jump in competition size for the two youth tournaments. They both currently only feature 24 teams.

FIFA have told the AP that they are undergoing a review of competitions as part of Infantino’s presidency, which led to the World Cup expansion from 32 teams to 48.

Any logistical challenges that will currently be faced by said 48-team senior World Cup would not be an issue at youth level, as double headers could be held in stadiums. 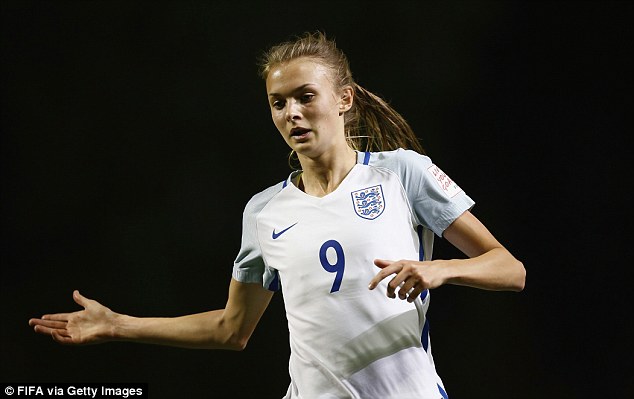 It would also come as part of a push to streamline the youth football calendar. England themselves also competed at three European youth championships.

They had success at the U19 European Championship, a success that was sandwiched between the World Cup wins.

Another selection of Under-20s players from England also managed to win the Toulon Tournament in France courtesy of a penalty shootout.

FIFA might also combine the women’s youth tournaments into a single 24-team event.