Finalists announced for Australian of the Year 2018

The eight finalists for Australia’s most prestigious award range from an Aboriginal psychologist working to prevent suicide in remote communities to a professor who reconstructs people’s faces that have been ravaged by disease and accidents.

Connie Johnson’s brother Samuel Johnson is one of the finalists in the running to be named the 2018 Australian of the Year.

The award-winning actor and fundraiser for cancer research was named Victoria’s Australian of the Year in October, just weeks after his sister, Connie Johnson, died after a long battle with cancer. 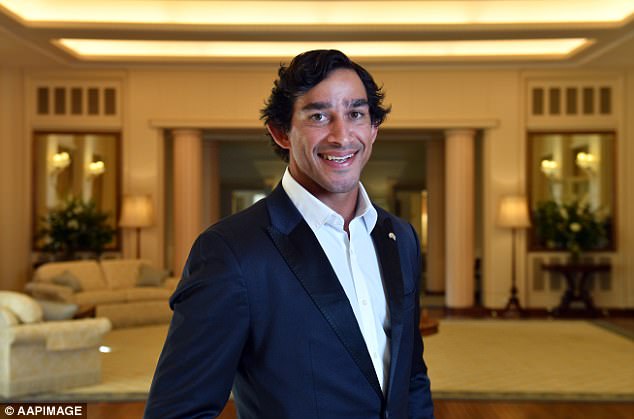 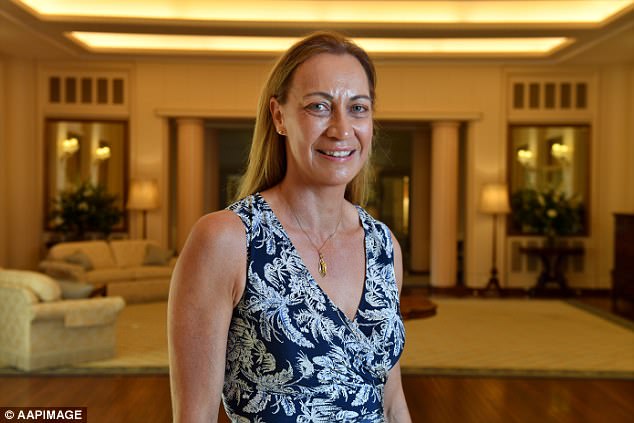 From Western Australia, Dr Tracy Westerman (pictured) is among the handful in the running as she spent years working with communities which have high rates of suicide

The passionate cancer fundraiser co-founded charity Love Your Sister with Connie and raised more than $7 million when he road a unicycle around Australia.

Indigenous mentor Johnathan Thurston is a Queensland recipient for the honourable title.

The NRL player was recognised for using his sporting profile to helping Indigenous people as well as being the face of a the Synapse’s campaign which prevents brain injuries in rural communities.

Dr Tracy Westerman from Western Australia has also been nominated

Dr Westerman has spent years working with remote communities which have high rates of suicide where she implements prevention programs.

The Aboriginal psychologist told The West  her career was her calling, and worked to help teenagers find hope. 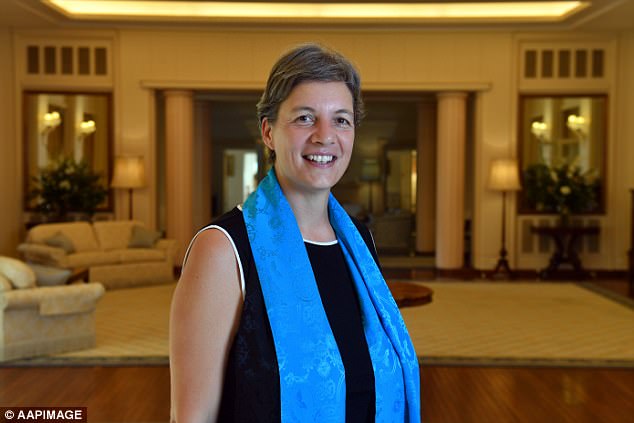 Professor Michelle Simmons (pictured) is representing NSW in the prestigious awards as she was recognised for her impressive, world-first work 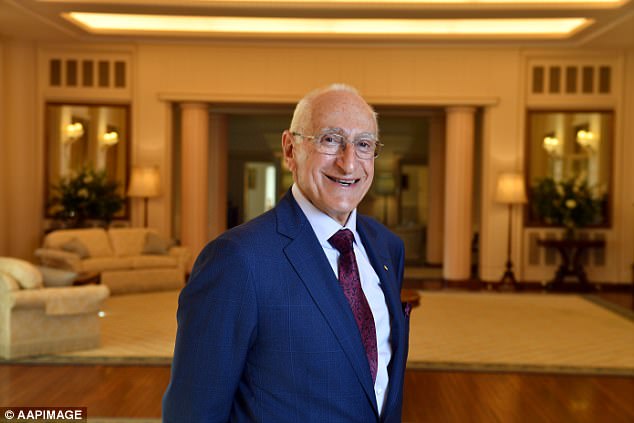 Professor David David (pictured), a craniofacial surgeon from South Australia, was nominated for his work in fixing facial deformities to improve people’s lives

Professor Michelle Simmons is representing NSW in the prestigious awards.

The professor in quantam physics was recognised for her work building world’s thinnest wire,  and the world’s first transistor made for one atom.

The pioneer is aiming to create a quantum computer which could solve problems in minutes instead of thousands of years, according to ABC News.

Big hART co-founder Scott Rankin is the finalist from Tasmania.

The arts charity leader and writer has been awarded for his work in establishing Big hART. The charity uses the arts to create social justice and is the largest social change arts company in Australia. 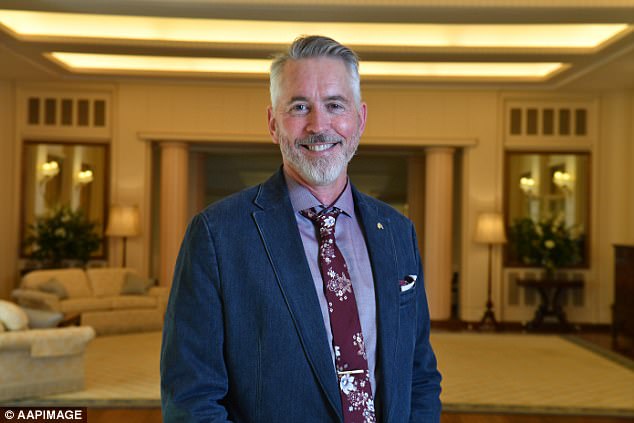 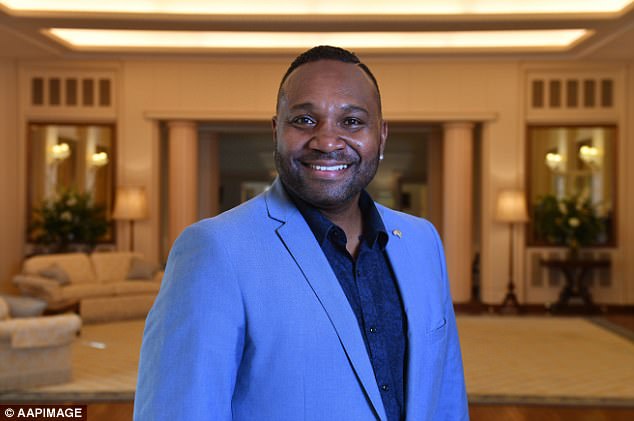 Working with people from some of the poorest parts of the world has put Professor David David in the running for Australian of the Year.

The craniofacial surgeon from South Australia was awarded for his in fixing facial deformities to improve people’s lives.

The 76-year-old has spent more than 40 years training and treating people in the medical industry, according to Adelaide Now.

While one finalist is a pioneer in fixing people’s faces, another finalist was chosen for his Aboriginal clothing label. 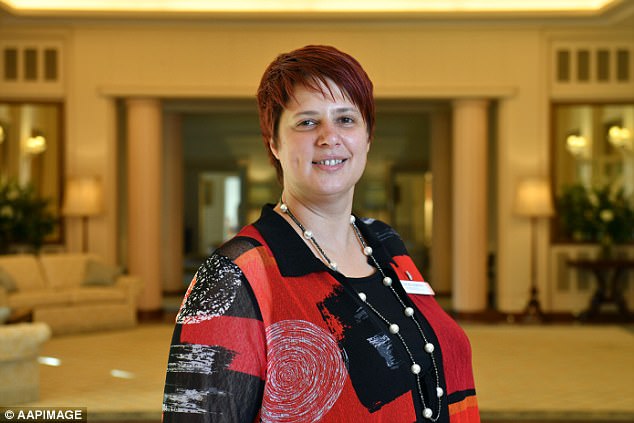 The final recipient in the running for the prestigious award is Dr Bo Reményi (pictured) is a paediatric cardiologist from the Northern Territory, one of first Australian females in that role

Entrepreneur Dion Devow from the ACT was awarded for his ambition to turn derogatory terms into more positive ones.

The final recipient in the running for the award is Dr Bo Reményi.

The paediatric cardiologist from the Northern Territory was one of the Australia’s first females with the specialist title.

The 2018 Australian of the Year will be presented at Parliament House in Canberra on Thursday evening, January 25, a day before Australia Day.