Finnish loan market: what to expect after the New Year? 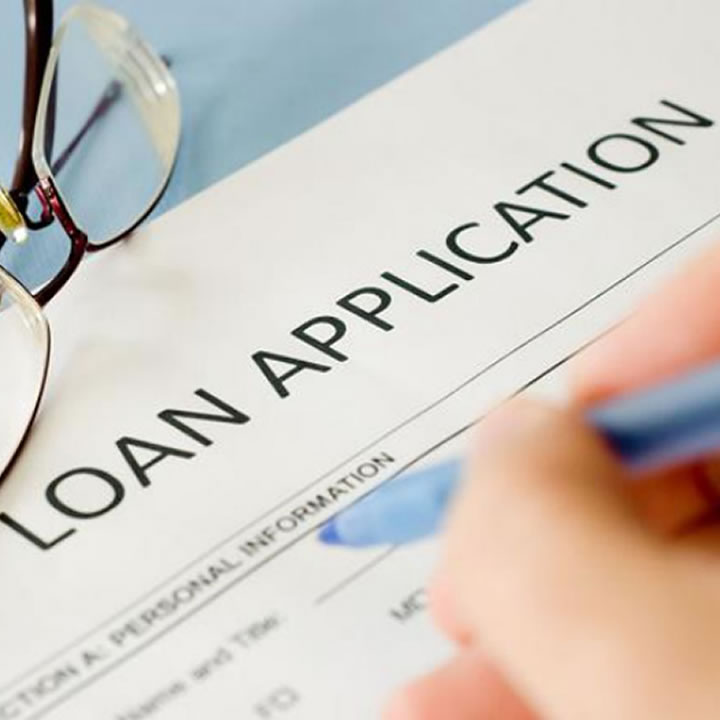 On July 1, 2020, the Finnish government lowered the maximum allowable consumer loan rate to 10%. The restriction did not affect payment by installments on goods, credit cards, and secured long-term loans, such as mortgages or car loans. It is assumed that this is a temporary measure and from January 1, 2021, the minimum rate will return to the previous value of 20%.

The main reason for the tightening of conditions was the coronavirus epidemic and the resulting deterioration of the economic situation: as experts of the financial and analytical resource Laina Finance note, shortly before the adoption of the law, the number of Finns who declared themselves bankrupt reached 390 thousand. In addition, Finland followed the example of other Scandinavian countries, which tried to reduce the consumer lending market (in particular the so-called quick loans) in 2019-2020. Still, if in Norway, Denmark, and Sweden the most severe restrictions were applied to the advertising of loans, Finland made the main emphasis on reducing the rate. As for advertising, only direct marketing, that is, SMS mailings were banned here.

As noted in Laina Finance, most of the organizations reacted in a disciplined manner – for example, the financial company Blue Finance, immediately after the adoption of the law, reduced the rate to 9.9% per annum.

Analysts of the Laina Finance website note that since the introduction of the changes, the market continued to grow smoothly: for example, in July the volume of consumer loans amounted to 16.308 million euros, but in August it rose to 16355 million. In October it reached 16686 million euros, thus having increased by 378 million since July. This refuted the predictions of certain Finnish deputies and public figures, who predicted market stagnation.

The tender service noted that rates on long-term secured loans, for example, car loans and mortgages, also decreased against the general background. A consolidation loan (a type of refinancing) could be obtained even at less than 5%.

At the same time, the indicator of consumer confidence in lending is rapidly decreasing: in October it was -6.9, while in September it was -5.9. It happened due to the following things: the worsened expectations of the Finns regarding their own financial situation (6.7 in October against 7.0 in September) and the state economy as a whole (-24.9 against -18.1).

It is still impossible to say for sure whether the restriction will be extended. The situation is aggravated by the fact that, in accordance with the terms of the adopted law, on January 1, 2021, the minimum rate will increase for already received loans – that is, for a client, who took out a loan for 5 months at 10% in October, this rate will be valid for three months, but in the remaining two months it will already be 20%.

Laina Finance analysts assume that the market will continue to grow in any case, but if the privilege is canceled indeed, its volumes will grow abruptly. First, loans can be obtained by people, who were previously refused by micro-finance institutions due to increased risks. Secondly, some clients, who have not had time to close loans with a low rate will begin to cover their debts with new loans. If the same benefit persists, the growth of the market will be smoother.

The ousting of weak players from the financial market is likely to continue. Although most of the micro-finance institutions have already adjusted to the new environment (even the initial reduction in the minimum rate to 20% made the standard system of quick loans impossible), for some small companies, doing business in the new environment is becoming increasingly difficult.